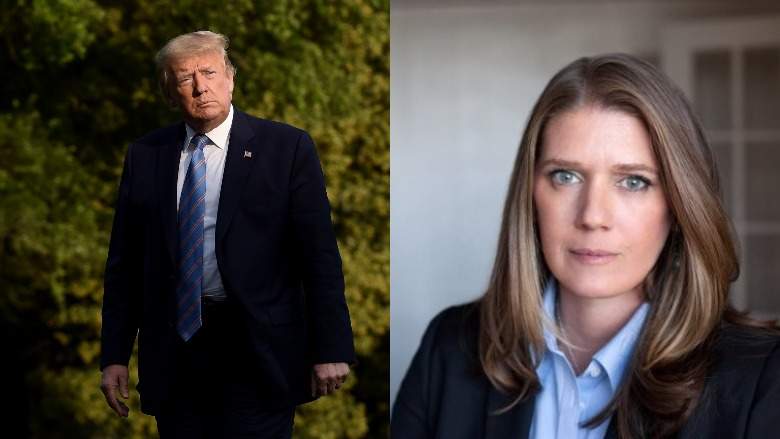 A lot of people have a crazy uncle, but if they gave an award for that, Mary Trump would take it in a walk. In a recent interview the psychologist spoke about what’s really eating Donald Trump these days and she says it’s not losing reelection, because he doesn’t care about politics. He’s a lot more busted up inside over losing the PGA golf tournament. It was reported that that “gutted” him. And then of course there’s Twitter, the love of his life, now lost to him forever. Business Insider:

Donald Trump’s Twitter ban will have upset him more than losing November’s presidential election to Joe Biden, his niece Mary has told Insider.

Mary Trump, a clinical psychologist who wrote a highly critical book of Donald Trump and her family, told Insider that the former president “didn’t care about politics” and would have instead been far more upset by Twitter’s decision to permanently bar him from the site as well as the PGA’s decision in January to pull its 2022 championship from his golf club in Bedminster, Jersey than losing the election.

“I think that being banned from Twitter and having the PGA take their tournament away from his golf courses are probably the worst things that have happened to him in the last four years,” she told Insider on Thursday.

“How is he managing without Twitter? Because even he must realize that people really aren’t paying attention to him in the same way,” she said.

And she reiterating a previous opinion, that she does not see him running for reelection in 2024. He hints at that, but only because it serves him monetarily to do so.

I think she’s right. I think Trump has pretty much run out of steam. He doesn’t have anything new to fire up the base. If he does anything at all politically, it will be to get a new streaming service going and be a permanent pundit.