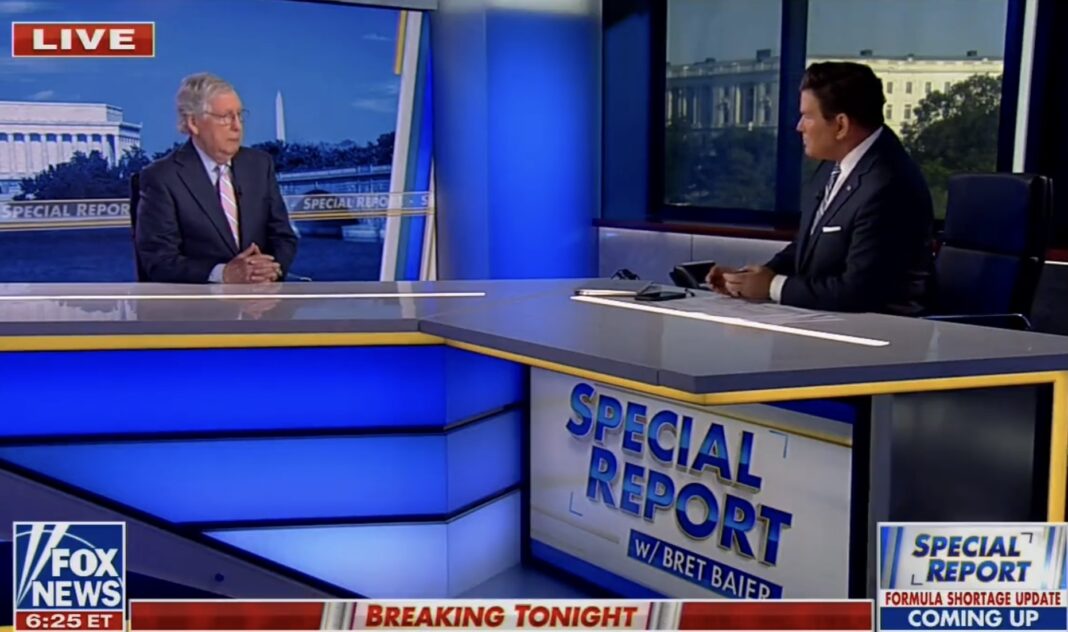 Moscow Mitch McConnell wasn’t just whistling past the graveyard yesterday when he appeared on Bret Baier’s Faux News “Special Report”, he was leading his own one-man-bad past an eternal resting place, complete with bells on his toes, cymbals between his knees and a squeaking kazoo up his old, now tightly puckered, wazoo…

McMitch seems to to suggest that people in Oklahoma or Nebraska or the Dakotas will somehow think differently. (That unambiguous Kansas vote must have the fascist Republicans rattled. It looks like they bet on the wrong wedge issue.)

Fixed it mitch, this is what Kansas tells me about November…….. pic.twitter.com/81dWDlO6if

Republicans are actually scared. Even Mitch can see the writing on the wall. “50-50” hasn’t necessarily been true for a long time. Democrats have the numbers, but it’s the Independents who will determine the future.

Mitch is getting a thrill in his britches just thinking about “putting this issue back into the hands of those of us who were elected as opposed to 9 unelected judges…”. News flash Mitch, this isn’t an “issue”. It’s women’s bodies. You weren’t elected for that. Never. Ever.

Mitch insinuating that KS is a deviant case. He is about to find out that it’s actually a typical case and the rest of the U.S. is about to show the ultra conservatives that they will not stand by and watch as their rights are systematically eroded away.

Does he think those interested in the issue are in Kansas? He is out of touch will Americans as he is with his constituents.

We don’t have a 50/50 country. We have a loud minority pushing their beliefs on the majority and there will be a reckoning

Oh Mitch. They are way more than just "interested". They are pissed it's an issue, again, after 50 years of "settled" law. And women do like their rights.

It tells you Republicans get abortions too & didnt want the Supreme court using religion as an excuse.

"But then Kansas is an odd place," he probably continued, "You know, what with that Wizard and all…" pic.twitter.com/lF394NHj5D

Keep playing your tune, Mitch – but with your lying, stealing and cheating bullshit you built this court and now you are about to see the consequences of its, and your own, haughtiness.

Hey Mitch, keep telling us women you want to ban all abortion, federally if you win the midterms!

It’ll work out well for you… I promise.

(Thanks, as always, to Acyn and his followers) 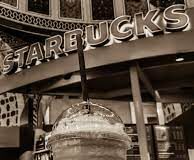