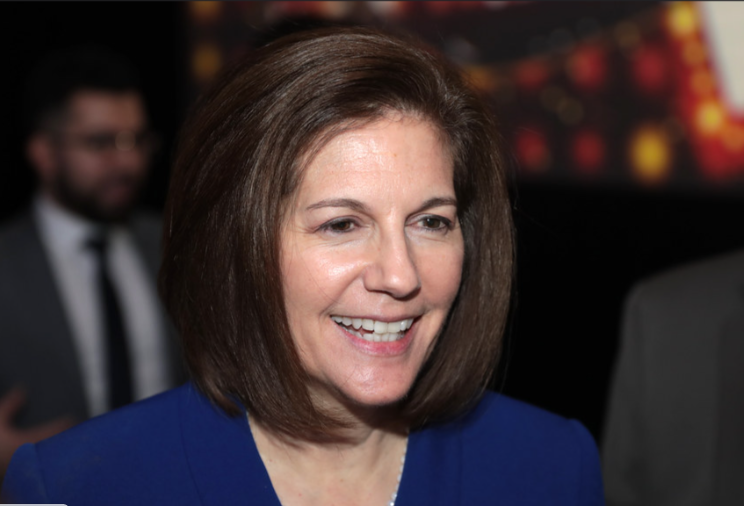 I’m going to go out on a limb here, but the limb is very large and solid. It’s simple arithmetic. We ooh and aah over the prognostications of political pundits. They’re not like Carnac the magician, holding an envelope to their heads, they’re doing the math.

Ergo, let’s do the math on the Nevada Senate race between Adam Laxalt and Catherine Cortez Masto. It has been teeter tottering for two days now. First CCM was leading. Then the rural votes came in. She got crushed and Laxalt took a big lead.

Now we’re down to mail in ballots from Clark and Washoe Counties (Las Vegas and Reno) and those are Democratic strongholds.

She wins in all those models.

Good night to all. See you for more math tomorrow!

At the time of writing this post, CCM trails Laxalt 49.4 to 47.6. But you have seen the math and she does have a path to victory.

Adam Laxalt is an election denier, so who knows what he will pull when and if he loses. We don’t know. We don’t know what Kari Lake will do either, if she loses, or Lauren Boebert.

And Boebert is leading by 386 votes as of 10:15 a.m. PST. The last 5% of the votes are being counted, it is too close to call. Alas. I would love nothing more than to see this woman go down in flames, as well you know.

But the good news, if indeed Catherine Cortez Masto can retain her seat, and Mark Kelly is able to retain his (he’s leading by four points) then game over. That leaves only the Walker/Warnock debacle. And while certainly the only just outcome is Warnock retaining his seat, if the worse comes to the worse and that CTE-addled wife beater is elected to the upper chamber of congress, at least he won’t be handing Mitch McConnell the gavel back.