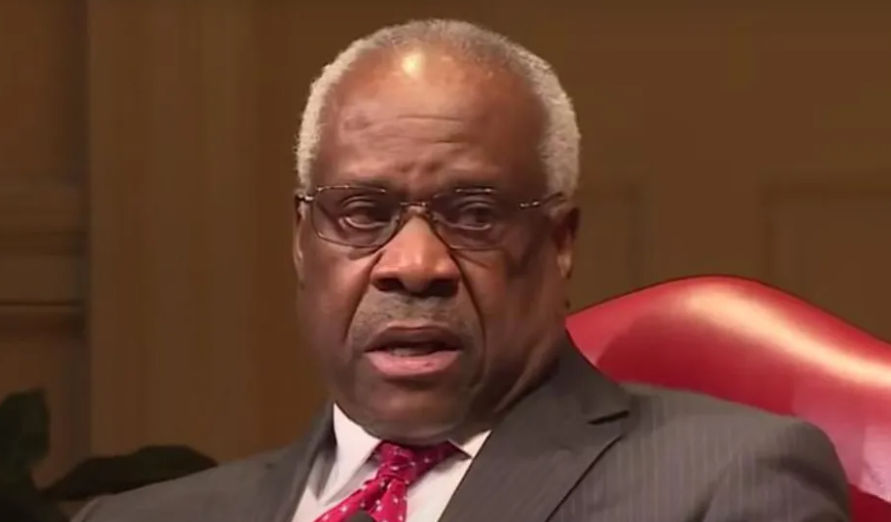 History will show that the line of demarcation in American history was not the Revolutionary War nor the Civil War but the 2020 presidential election and the subsequent inflammation of the Culture War. Today’s Culture War is not one that we have seen before. Growing up in the sixties I became a part of what then was labeled the Counter Culture. I wore flowers in my hair, and a black armband to protest the Vietnam War. I didn’t go so far as to burn my bra but I stopped wearing one. Many people at the time objected to the hippy movement but rarely were we accused of hating America, except on occasions of burning draft cards, and never of undermining the constitution, or seeking to destroy the foundation of democracy.

That has changed in today’s Counter Culture. As Dan Rather so succinctly points out in his Steady column on Substack:

The people who fomented the lies around the election hate America, or at least the America defined by our Constitution and the arc of our history. That includes the wife of a Supreme Court justice. It includes an ex-president and his army of enablers. It is desperately important that we uncover where else this web of shame extends, and who else it ensnares,

The Constitution of the United States, to which Justice Thomas swore an oath, demands it. And so do the health, safety, and security of the country, the rule of law, and the very continuation of our democracy.

What this incident of the text messages between Mark Meadows and Ginni Thomas lays bare is how profound the radicalization of the Republican party became under the auspices of Donald Trump. America is now seeing yet another layer to this.

Trump was initially viewed by one and all as the freak show candidate, the guy who could get to the top of the GOP ticket based upon his recognizability as a household name from the TV set — but that was it. He was viewed as a tool, a useful idiot by the GOP, we were told. The hard core conservatives, the old school GOP never really accepted him, they were just looking for any figurehead that could get elected and restore the party to power. Wrong. Wrong, wrong wrong. And that is the next layer of veneer that is now being stripped away now by the exposure of these texts.

The belief in Trump’s Big Lie is massive. It is massive and it is the battery acid which is eating away at the foundation of our society, and has been eating away at it since the petulant child Trump refused to be a man and accept the decision of the electorate. And now look at the mess we’re in.

Here’s a sterling example of what life in Congress is like nowadays with the dual narrative of the Big Lie going alongside the truth of Joe Biden being the President of the United States.

MINUTES AGO: Alabama’s Attorney General is questioned at Senate Judiciary Committee… and this exchange happened ====> pic.twitter.com/3UCoe0Z3vz

These are adult people, in positions of power, and they insist on adhering to this fantasy narrative that the election was stolen from Trump. Ginni Thomas is one of these people and who knows to what extent Clarence Thomas is — and what is terrifying there, is that he might have been one of the people who would have ruled on the transfer of power had Trump’s coup d’etat gotten to the level he wanted it to, and a constitutional crisis of that magnitude created.

This isn’t fringe. This is gospel for much of the Republican Party, still beholden to the disgraced but shamelessly unrepentant instigator in chief.

And this brings us back to Justice Thomas, who, by the way, has apparently been in the hospital for several days with a severe infection and very few updates on the status of his health. Was he trying to protect his wife when he was the lone dissent in a case about handing over documents to the congressional committee investigating January 6? What else might he know? Recusal is a bare minimum. The questions go much deeper.

I think Chris Hayes frames it about right:

No one is responsible for the views of family members or spouses, but also it obviously beggars belief that Ginni Thomas was not discussing this all with her husband who was going to be ruling on whether to take cases that would overturn a free and fair election!

But here’s the thing that eats at me, or at least whatever is left of the instincts that guided me into a life of reporting. You don’t report hunches. You have to be careful about not seeing ghosts where there are none. The most outrageous explanations are usually the quickest to be debunked. But…but…but….

How many times in this sordid saga of the Trump presidency did the story go in directions that would make a Hollywood scriptwriter blush with shame if they had written something so preposterous? Truth has regularly galloped past the limits of fiction. The half-life of outrage can be measured in nanoseconds.

We have to be careful not to let our suppositions drift into fantasy. But at the same time, we need to expand the bounds of our imagination.

I agree. We have seen so much in the past five years that we would have to be barking mad not to realize that the goal posts have moved, the Overton Window has been shattered, we are not living in what was the pre-Trump norm.

It’s been said many times that Trump represented the Republican id. Yes he does. And once he got elected, the feral craziness that was always a possibility in politics but was somehow held in check by the better angels of our nature, became unleashed. Trump let the genie out of the bottle, he uncorked the Republican id and now it rages among us, seeking to reign, whether it’s the crazies at the Trucker’s Convoy or the Alabama attorney general who simply cannot bring himself to articulate the plain fact that Joe Biden won the election.

Things are more out of control than you knew. That is the message of Ginni Thomas texts to Mark Meadows. And Clarence Thomas is going to have to address this the instant he is able to. Recusal is minimum in order to maintain credibility, at this point.