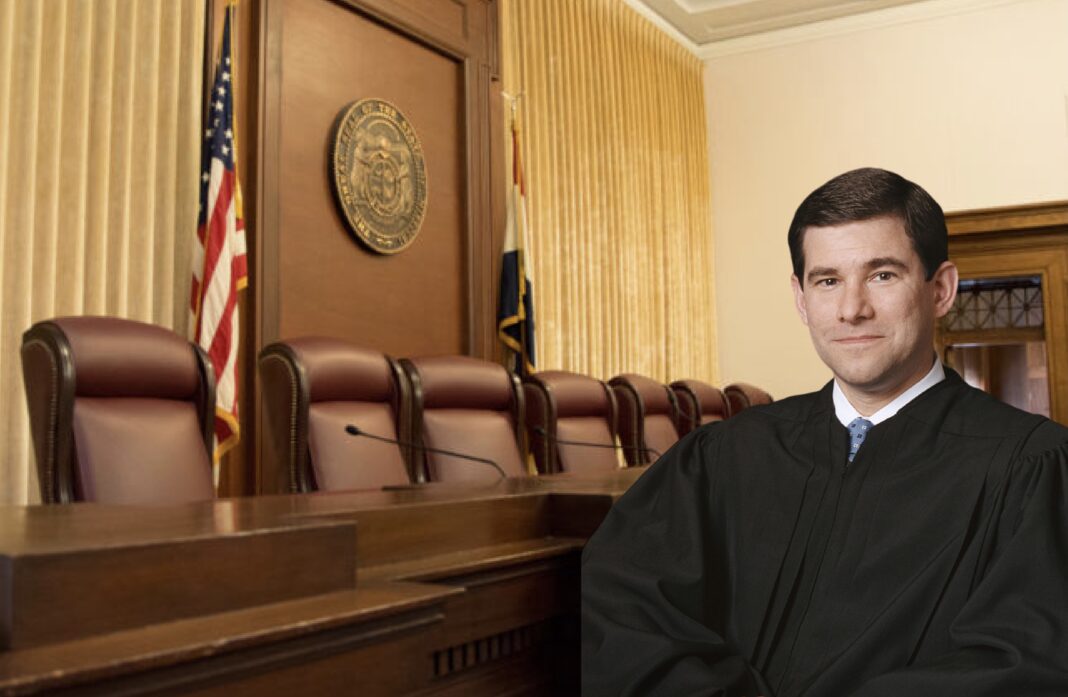 When there is f*ckery afoot, my friends, it does not necessarily mean that one is about to get f*cked but… it definitely increases that possibility.

Yesterday, in the 11th Circuit Court of Appeals in Atlanta, 11 Republican Attorneys General, representing many of the states that joined with the state of Texas to attempt to overturn the results of the 2020 election and install der Gropinfuhrer as our permanent dear leader, filed an Amicus (friend of the Court) brief in support of said shitheel, arguing that the 11th should not reverse Judge Aileen “Loose” Cannon’s politically tinged prohibition of the DOJ’s use of the files that drumpf stole and were recovered by the FBI during its search of Mar-A-Lago, in his much deserved prosecution.

Just who were these Attorneys General and what did they argue in their brief?

“Texas’s Ken Paxton and 10 other GOP state attorneys general came to the defense of former president Donald Trump on Tuesday in his legal fight over documents the FBI seized last month, filing an amicus brief in a federal appellate court that argued the Biden administration could not be trusted…

The amicus brief urges the appellate court to deny the appeal. “Given Biden’s track record, combined with his rhetoric demonizing anyone he disagrees with, the courts must be on high alert to the ways in which [the Justice Department] may abuse its power to punish President Donald Trump,” Paxton, whose office led the effort, said in a statement Tuesday…

Amicus briefs are documents filed by parties not directly involved in a legal contest to inform judges of additional, relevant information. But the one filed by the attorneys general reads more like a political document than a legal brief, legal experts said…

The attorneys general from Texas, Florida, Indiana, Kentucky, Mississippi, Missouri, Montana, Louisiana, South Carolina, Utah and West Virginia do not elaborate on the core legal issues Trump is contesting — executive privilege and whether the documents found at his Florida estate were actually classified”

And what else to these Republican AGs have in common, other than the desire to elevate the Orange Buffoon to dictatorial status?

Could they all possibly belong to some organization, club or treehouse?

The Republican Attorneys General Association is active in not only installing MAGA and Christo-Fascist values in their own states, but are graciously working assiduously to impose them on the whole of the United States.

Their involvement in this decision before the 11th Circuit certainly implies fuckery in itself, but what if I were to tell you that The Republican Attorneys General Association was in fact the creation of the “Chief Judge” of the Court, William Pryor (pictured up top) himself?

People for the American Way

“The Republican Attorneys General Association (“RAGA”) was “conceived by” Pryor. According to press accounts, two concerns have been raised about RAGA: the ethics of a state’s chief prosecutor soliciting funds from businesses that he or she could be suing, and the fact that corporate funds contributed to RAGA are untraceable because “[t]he money raised by RAGA flows through the Republican National Committee, where it is mingled with other funds and can then be given to state parties, to candidates, or to related issue-oriented campaigns. The public can’t follow who specifically gave to RAGA, or how that money was spent.” According to one account:

Republican state attorneys general are soliciting large contributions from corporations that are embroiled in — or seeing to avert — lawsuits by states. . . Membership in RAGA costs anywhere from $5,000 to $25,000, with increasing levels of access to the attorneys general depending on the donation. . . [T]here is no way of knowing which companies have contributed to RAGA or how much. . . . Several present and past attorneys general, Republican and Democrat, complain that RAGA puts attorneys general in the position of asking for money from potential or even actual defendants. . . Asked why he did not join the group, Pennsylvania Attorney General Mike Fisher said, “I’m a Republican and I try to keep politics out of my business as attorney general.” “We’re a family, and families can disagree,” Grant Woods, former Republican attorney general of Arizona, told the National Association of Attorneys General during a discussion about RAGA at its spring meeting here last week. “But don’t do this.”

Now, we can certainly hope that Pryor and his fellow Republican judges do not rule in favor of the Chief Judge’s spiritual and political spawn, but hope is a thin thread to hang a democracy on.

Just be forewarned that fuckery is stealthily afoot and may come knocking at our door.