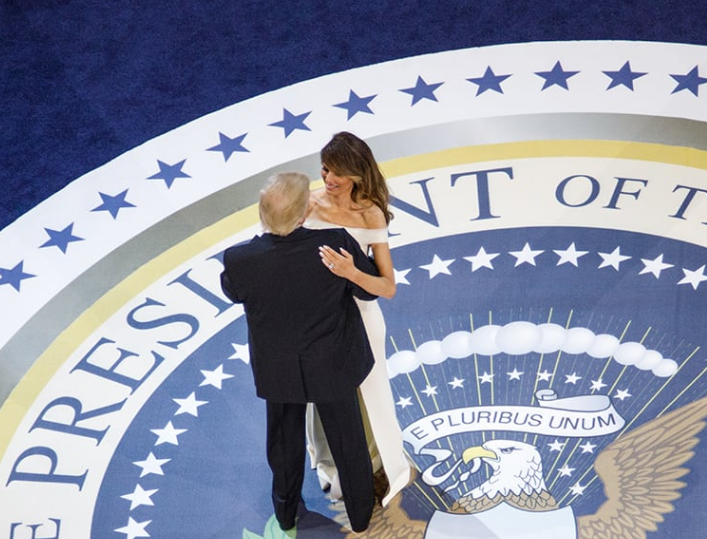 It took the Titanic less than three hours to crack up and sink beneath the waves after Captain Smith steered it into an iceberg.

Captain Nunes of Truth Social is unavailable for comment about the condition of his cyber vessel, Truth Social, but there must be trouble because Donald Trump is telling people to get in the lifeboats.

If this doesn’t scream Abandon Ship! I don’t know what does. 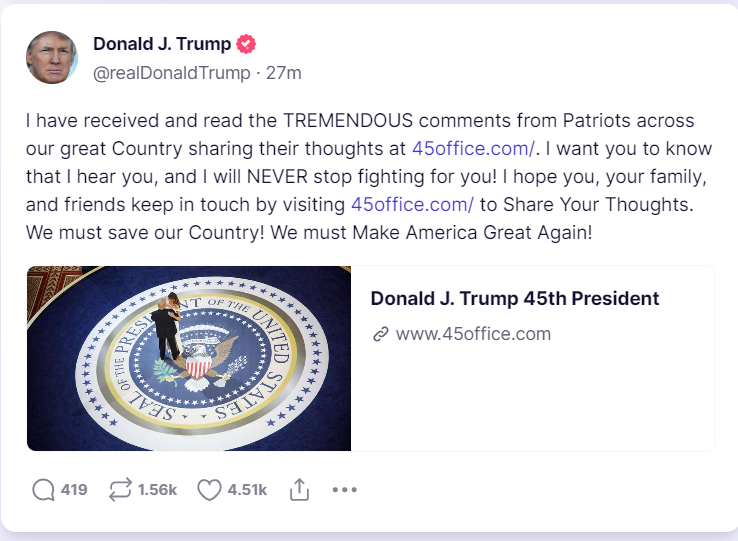 Truth Social was going to save itself with advertising. I guess that gambit didn’t work out so well. Or, maybe the SEC decided that the merger between Truth Social and the SPAC that was going to bring it public was in fact as illegal as it appeared on its face. The SEC stepped up its investigation this summer. The focus of the review seems to be on whether the two sides negotiated before DWAC went public, which would be illegal.

Expect to hear something on this today, because I can’t believe that Trump is telling everybody to go over to 45Office.com if all is well in Mudville.

And here’s a thought: what about Devin? Devin is going to be unemployed. Anybody have a job for Devin? I’ll bet right about now he’s kicking himself in the a$$ for leaving his cushy sinecure in Congress. Oh, well. Maybe he’ll do a Michael Cohen 180 and tell us all we want to know about Trump. We already know that everything Trump touches dies.