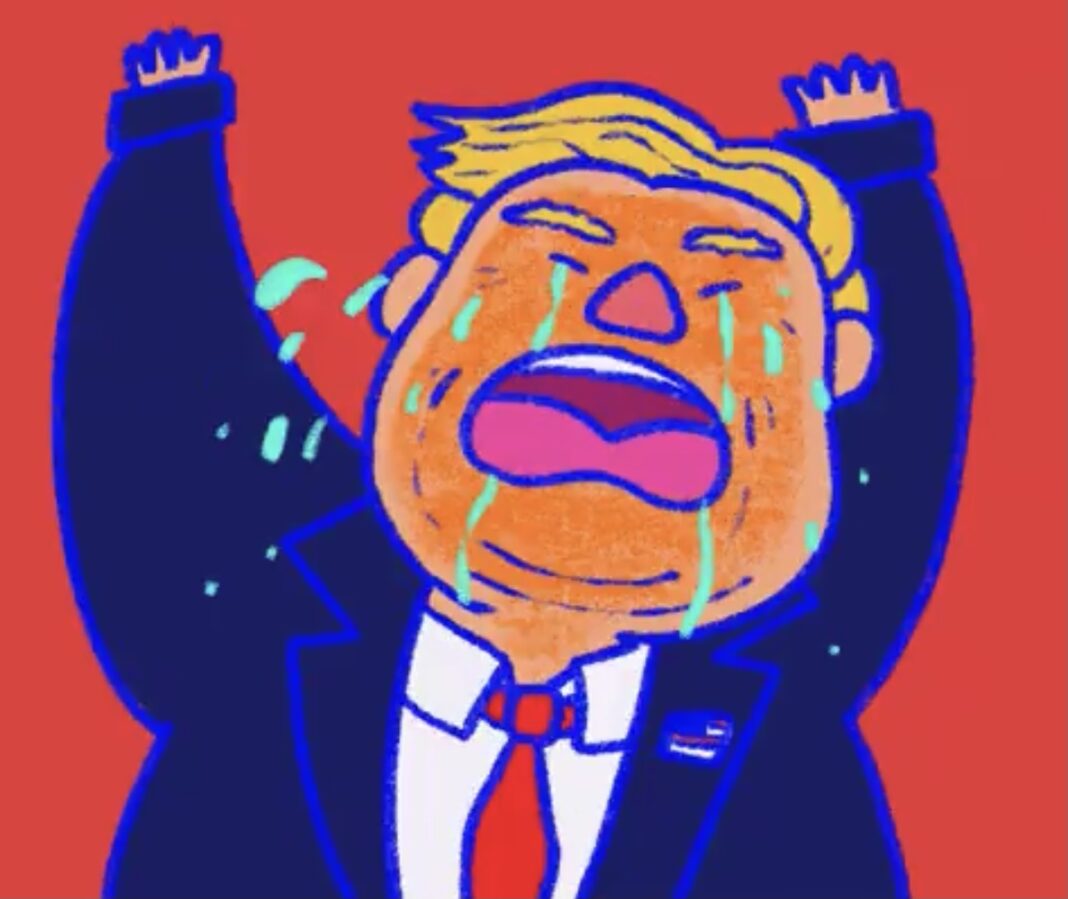 I am not an attorney and so I am gonna post a thread from one so you can follow what she is saying.

But first, I am gonna try summarize what drumpf’s legal team said in their letter to the Special Master today, regarding the SM’s request that they provide him with details of just how the documents were declassified…that being kinda important as to his claim that they were “his” and should get them back…

They basically said that providing the Special Master with those details would disclose their defenses ahead of a probable indictment, and that the Special Master was a big doo-doo head for even asking, and BTW, they don’t want Judge Reinhart, whose jurisdiction the alleged crime was committed in and whose purview it would be to rule on whether the documents that drumpf said he declassified but won’t offer proof that he did so, ruling on whether he gets them back ‘cause he’s a big doo-doo head too…

Sorry for the legalese.

Here is Trump's letter to the Special Master:https://t.co/oJSdi7uOsb

Trump also whining that it looks like the Special Master has asked both sides to prepare legal briefs as to whether any Rule 41(g) motion should be litigated before Magistrate Judge Bruce Reinhart (the judge who signed off on the MAL search warrant) & Trump doesn't want that.

As I read this drumpf and his legal team are saying that although they asked for a Special Master they are not willing to submit to his requests and just need a little more time to Judge Shop before they can reveal their super secret magic declassification elixir in a friendly court.

Tell me where I’m wrong.

They are classified. He’s desperately trying to say he declassified everything without actually saying it to the court. Because he didn’t.

Are they allowed to send GIFs? I believe this one most accurately describes the case they are trying to make. pic.twitter.com/ez7zUwXaia

But classification isn't the issue, is it? My understanding was that this is about taking documents–classified or not–that do not belong to him. This seems a digression.

Which drumpf is the king of, his speeches are one digression to another.

But classification isn't the issue, is it? My understanding was that this is about taking documents–classified or not–that do not belong to him. This seems a digression.

DOJ has to get their case outta Florida. He committed the crime in DC. There's probably classified documents in untold number of places. The core crime happened in DC and that's where he should be indicted and where he should turn himself in.

I think this about sums it up…

Tomorrow’s hearing should be interesting.