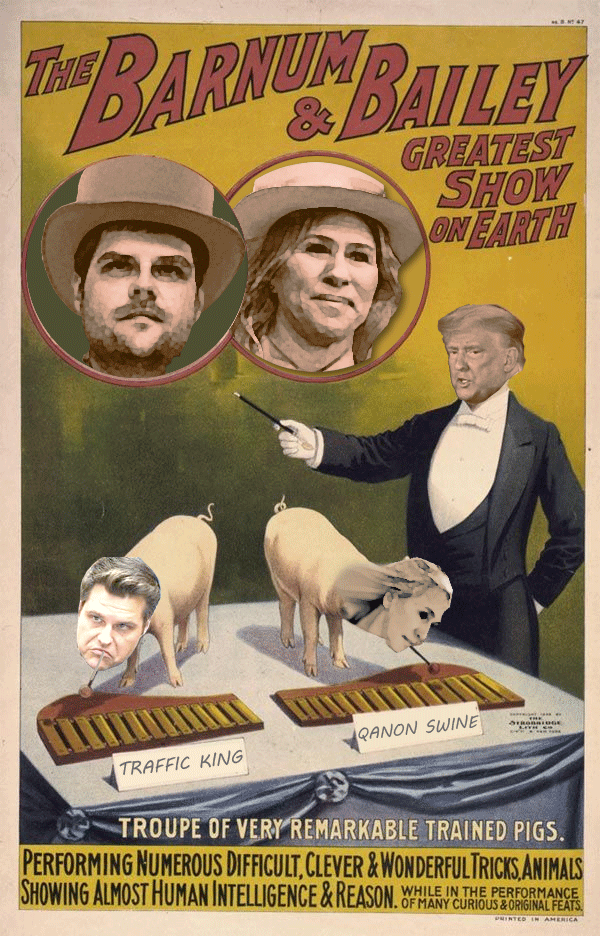 “General” Perry? Unless I dozed off and was dreaming, part of the testimony at today’s January 6 Committee Hearing included a report by one of the three witnesses that Jeffrey Clarke had referred to Scott Perry as General Perry. General of what, I am afraid to ask.

Ranks or nicknames aside, Scott Perry was one of several names mentioned as having asked for a pardon. That was towards the end of today’s hearing and well worth listening to.

Now the focus is going to shift to the people who asked for pardons.

"How do you know that Congressman Gaetz asked for a pardon?"

"He told me. He told me to ask Meadows for a pardon." pic.twitter.com/EPEkuZfOQf

Mattie got right on the airwaves to give his righteous argument, as well you would expect.

Matt Gaetz responds to the J6 Committee playing clips of his election fraud claims: “We sought to introduce evidence, and unfortunately our efforts to use a legitimate constitutional process was interrupted by a riot.” (But he was asking for a pardon) pic.twitter.com/vfdb106EbG

And the suspected pipe bomber asked as well.

Before she was even sworn in as a member of Congress, as well.

And as you might well surmise, the denials began coming in at once.

Audio of Rep. Scott Perry denying he ever asked for a pardon. https://t.co/7af3f92Wyj

Shameless, soulless lies, righto. Now what is obvious is where the battle lines are drawn. Let’s review:

If you missed the hearing today, it is available on the Committee’s website and Twitter is filled with clips of some of the best moments. Most memorable of all, for me, was listening to Jeffrey Rosen. He didn’t do a lot of public speaking when all this was going down in real time. I found him refreshingly articulate and engaging. I didn’t know what to expect before today. I knew at the time when Bill Barr resigned that Rosen inherited the hardest job in Washington. We found out exactly why that was today.

The other takeaway that was startling was how utterly unqualified Jeffrey Clark was and how that was universally acknowledged. That is a position I would never want to find myself in. The respect of one’s peers, in any field, is key. People may despise other people in a field but that doesn’t mean they don’t respect their abilities, particularly in politics. Richard Nixon comes to mind. He was hated but people still acknowledged that he was nobody’s fool and not to be taken lightly. Clark, on the other hand, has nobody’s respect — at least vis a vis becoming Attorney General of the United States. He may be a decent environmental lawyer, I wouldn’t know, but he was waaaay out over his skis in wanting to leap frog into a job that he was woefully inadequate to hold.

But you know what they say about fools and the speed at which they perambulate.

Keep on eye on the Clark raid and the pardon list. That’s where there’s going to be some fireworks, is my instinct of the moment.