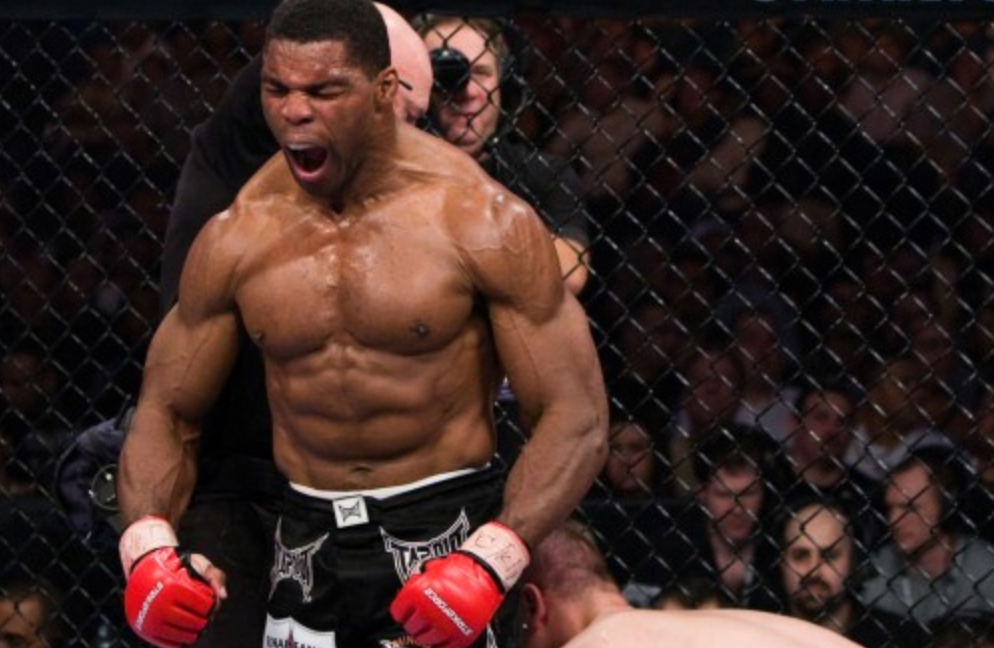 Yet another litmus test of national politics has taken place. The GOP is fine with the fact that Herschel Walker lied about his girlfriend’s abortion, threatened to kill his wife, and now his son Christian is saying he and his mother had to move six times in six months one year to escape his father’s insanity.

The RNC has no problem whatsoever with any of this. If they had discovered that Walker actually committed murder, not just thought about it because some guy was late in delivering a car, they would still not pull their endorsement.

This is politics in the year 2022. It’s a complete shitshow. Here is what Republican “leadership” has to say. NBC News:

Sen. Rick Scott, R-Fla., the chair of the National Republican Senatorial Committee, stood by Walker on Tuesday in an aggressive statement describing the report as a smear — without saying which parts were false.

“When the Democrats are losing, as they are right now, they lie and cheat and smear their opponents. That’s what’s happening right now. They know they are on the verge of losing the Senate, and they know that Herschel Walker is winning, so they have cranked up the smear machine,” Scott said. “Herschel has denied these allegations and the NRSC and Republicans stand with him, and Georgians will stand with him too.”

The top-spending Republican super PAC in Senate races is also refusing to ditch Walker, who is challenging Democratic Sen. Raphael Warnock in November.

“We are full speed ahead in Georgia,” said Steven Law, president of the Senate Leadership Fund, an outside spending group closely aligned with Senate GOP Leader Mitch McConnell. “This election is about the future of the country — Herschel Walker will make things better, Raphael Warnock is making it worse. Anything else is a distraction.”

And former President Donald Trump, who had encouraged Walker to seek the Senate seat, asserted in a Tuesday afternoon statement posted to his social media site that the former football star was “being slandered and maligned.”

The fall of the Roman empire didn’t take place overnight. It took a while. America hasn’t gotten to this level overnight. Maybe Walker will win and it will be one more step towards the end of our way of life.

Think about what this means. Morality doesn’t matter anymore. Candidates for public office were always expected to be several notches above the norm in terms of character. Now, it doesn’t matter. They can be the lowest gutter dwellers in the culture, lying, cheating, stealing and that’s just fine. Put them in the United States senate.

An R behind your name doesn’t stand for Republican anymore, it stands for Rotten.