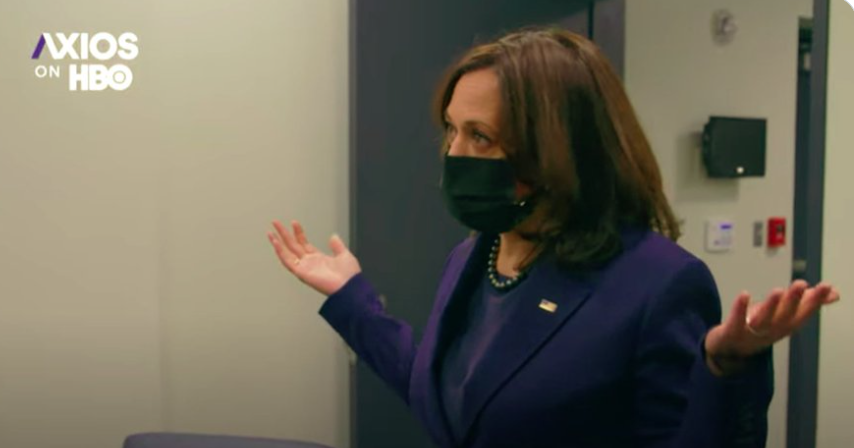 Larry Kudlow is back to where he belongs and is comfy, which is on Fox News. He got a bit hot under the collar when listening to a teaser on a story that Kamala Harris gave to Axios. There is some controversy over the fact that Harris said that there was no national plan — which there wasn’t. The states were just supposed to figure it out and muddle along. But Kudlow found this abusive, apparently.

Kudlow can swear all he wants, there was no national strategy. Vaccinations were left to the states to figure out. The states were charged with figuring out shipping, distribution, priority of who got the vaccine first, everything. If there is some federal guideline that Kudlow knows about, he should bring it to light forthwith. And he should have done it when Trump was in office. Project Warp Speed and all its permutations were cliche and fantasy. That’s why so many people are dead — but let Kudlow scream. By all means.