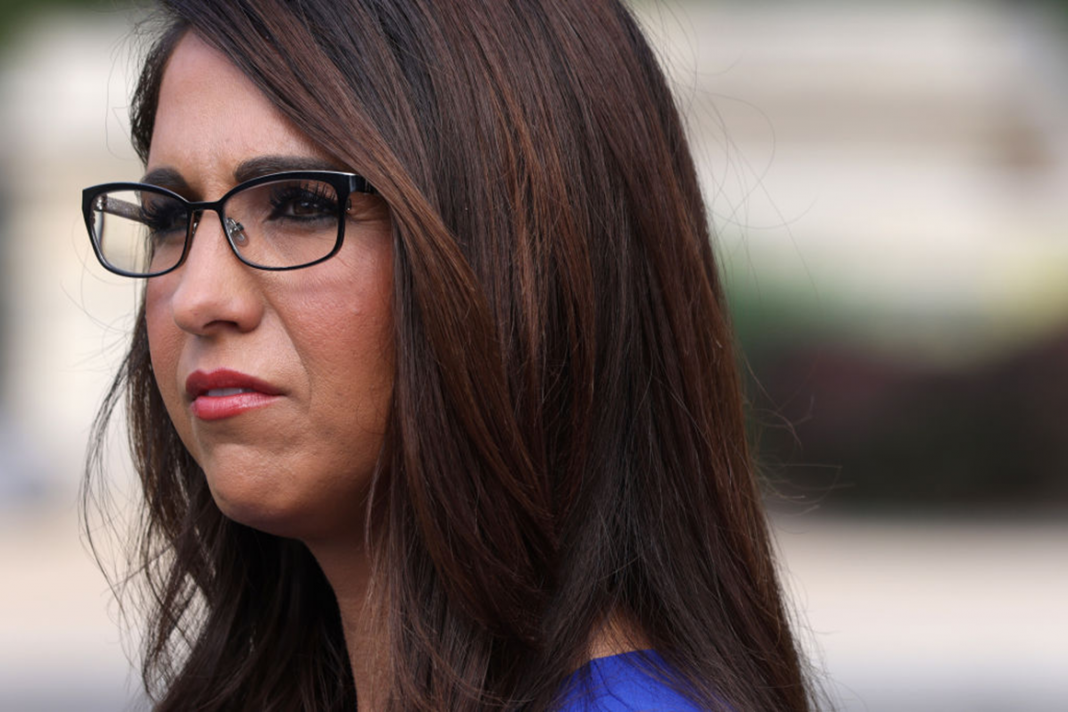 This is going to be nerve wracking and down to the last vote, apparently. Associated Press via News 10:

Boebert, a conservative firebrand, saw her lead fall to about 556 votes with new results Thursday in a race that’s being closely watched across the country as Republicans try to bolster their advantage in the U.S. House after clinching a narrow majority Wednesday night.

Boebert’s margin puts the race within the threshold that would trigger a mandatory recount in the district. In Colorado, an automatic recount is triggered when the margin of votes between the top two candidates is at or below 0.5% of the leading candidate’s vote total. On Thursday, that margin was around 0.34%.

The updated results follow a hectic few days for both campaigns as they scrambled to “cure” ballots — the process of confirming voters’ choices if their ballots had been rejected in the initial count. Both the Republican and Democratic national campaign committees had boots on the ground in Colorado to support the efforts.

If the worst comes to the worst and Boebert is reelected by a slight margin of a couple of hundred votes, hopefully that will send a message to her. She is not universally loved. If she does get another term, by the skin of her teeth, hopefully she will walk and talk a different way.

But I doubt it. I think that she’s got one speed, 100% obnoxious and if she’s not operating at that level, then she’s off.