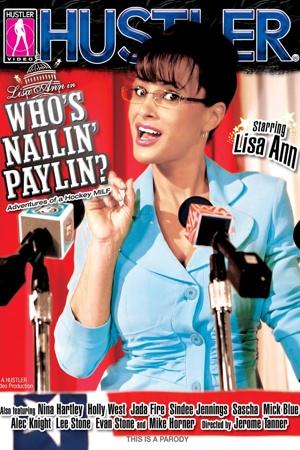 Is there a doctor in the house? Specifically a psychiatrist? Wait, I got it, let’s find Mary Trump and get her to explain what Sarah Palin is raving about.

What is comical is her reference to AOC being irresponsible, not having much of a “foundation” –well, let’s talk about that, Sarah. Because if you gave your kids such a terrific foundation, why did your daughter keep getting knocked up out of wedlock? Not one but twice if memory serves?

And then your son got arrested on domestic violence charges not once but three times in three years? Does that display impeccable breeding? Asking for a friend.

I think I may have to go watch “Game Change” again. If you haven’t seen it, it’s a terrific HBO movie about the formation of the McCain/Palin ticket and the 2008 election. And what an unmitigated disaster Sarah was. As I opine at least once a day on this blog, you can’t make this up because the truth is always stranger than fiction.

I can’t wait until the nighttime talk show hosts get hold of this. We may have to do an update.