Every now and again you run across a right-wing clip which is so pathetic that you can’t really laugh at it. It’s too sad. The clip you’re about to see here is either going to put you on the floor in stitches or you will react as I did, with a quiet, “My God.”

How can anybody be so stupid? Multiply that by 74 million. Take a look at the creatures that we have in both the Senate and House. This clip will make it all make sense.

This is from Donald Trump’s Arizona rally. Right Side Broadcasting is playing all the hit moments.

Woman holding back tears thanks Steve Bannon: “There’s not a lot of places we can go to get the truth .. He guides us, all you guys guide us, is what’s happening so we know what to do.” Fm ‘Real America’s Voice.’ pic.twitter.com/Y4KDChX0Oe

They were seriously left out on some level. Education is a key, that's for certain. Lack of critical thinking skills makes it easier for them to embrace conspiracy theory. Lack of interest in government allowed them to believe a TV game show host could do something for them.

Woman at Trump rally this weekend is asked why she supports him: “He loves the American people. He loves America. He is taking care of everything that has been destroyed. He is the only person who could probably fix this. We love him.” pic.twitter.com/jBgyfAngoL

This one introduces a Gavin Newsom conspiracy theory.

Woman at the Trump rally this weekend says the knows the recall election of Gavin Newsom was stolen (62%), because she saw lots of ‘Recall Newsom’ signs all over CA. pic.twitter.com/zflnksUFXg 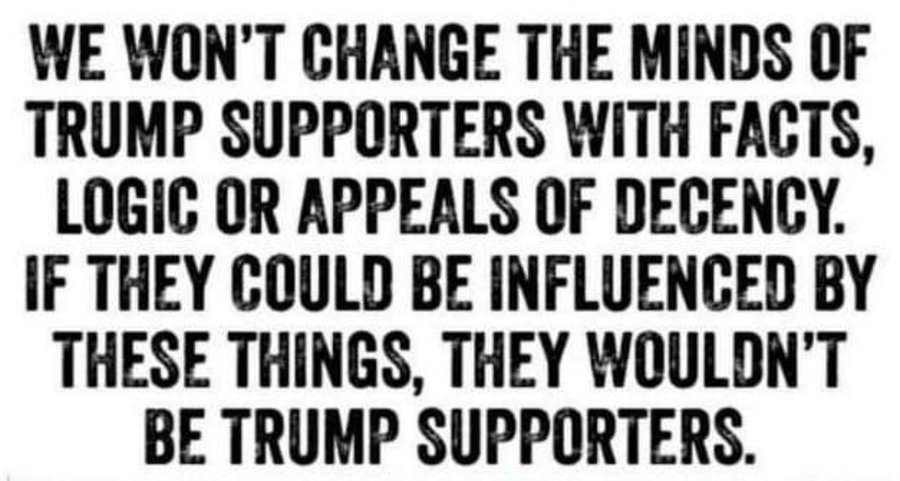 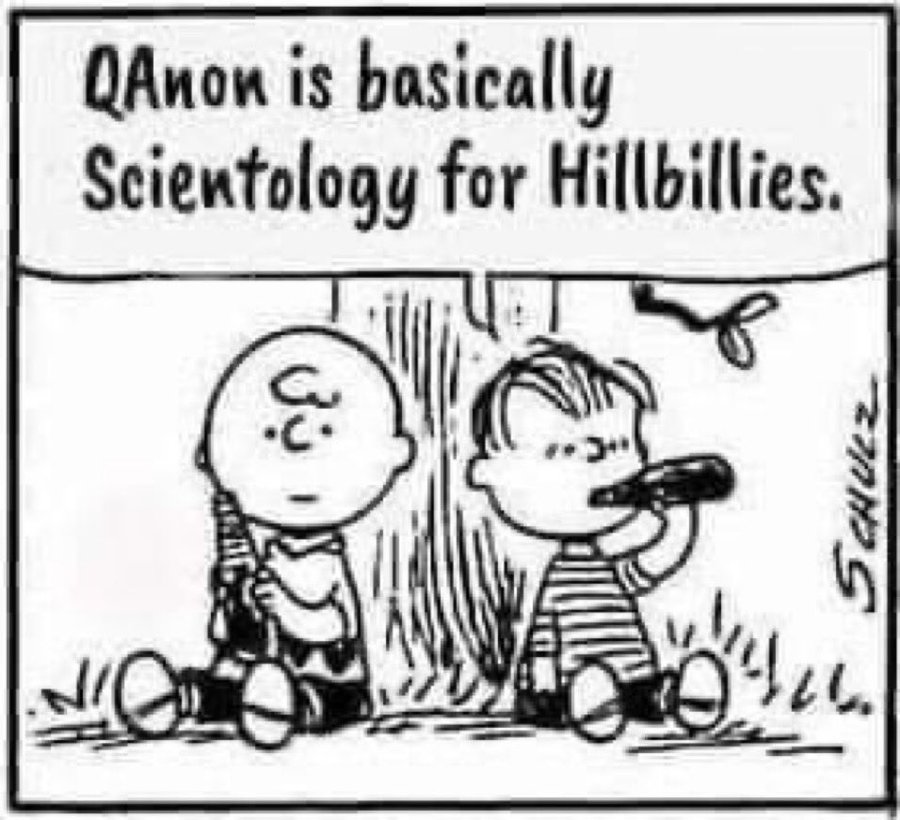 It makes sense. In a world where people only know what they see on television, a television character would become king. In the valley of the blind, the one eyed man is king.