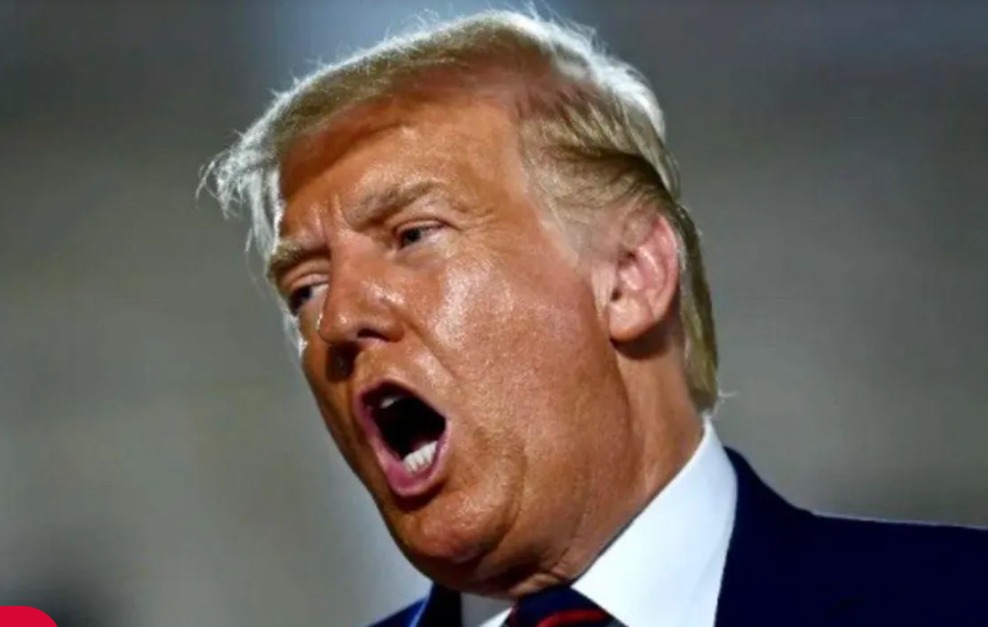 Maybe Donald Trump knows something that we don’t, because the New York Times article quoting Alvin Bragg on the current state of the Trump investigation in the Manhattan District Attorney’s office was bland at best. All Bragg said, in essence, was that he had shelved nothing and that he was looking into every aspect of the Trump case.

It was also mentioned that a new demand had been sent to the Trump Organization, but that it was a follow up of previous requests. You know how Trump doesn’t respond to discovery requests. That’s why he’s got the state attorney general asking a judge to sanction the hell out of him for every day he delays with respect to that case.

So that is what is publicly known as of the past 24 hours. Is that, and that alone, sufficient to trigger this harebrained, maudlin ramble?

In any event, something triggered Trumpty Dumpty. He’s going to fall off his wall and go splat all over again if he doesn’t settle down a bit.

And in case you’re wondering, Trump has said zip about the seismic event with the January 6 Committee and his son Don Jr. this morning. He’s obviously got his mind on other things, namely his own skin.

I am sure that nobody is surprised, least of all Don Junior.