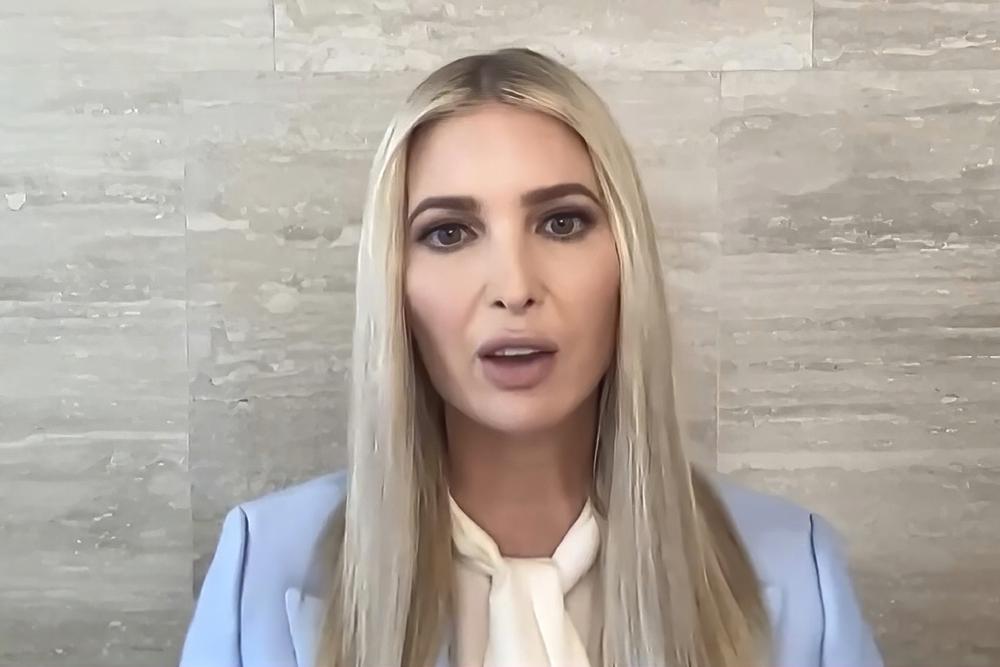 Great news folks, the jornos at Associated Press have crawled through the muck of wingnut MAGA message boards at Reddit, GETTR and Telegram like Andy Dufresne busting out of Shawshank, to find out what the drumpf dead-enders are saying about the J6 Committee testimonies of once stalwart drumph defenders like Princess Ivanka and Bill Barr and what they were REALLY up to (wink wink) when they dropped all those dimes on arsehole… sos you don’t have to!

And the shit-posting they found in those sewers make Andy’s befouled dungarees look like they smell of lilac and frankincense.

“It’s cognitive dissonance,” said Jennifer Stromer-Galley, a Syracuse University professor who has studied how Trump used social media and advertising to mobilize his base. “If you believe what Trump says, and now Bill Barr and Trump’s own daughter are saying these other things, it creates a crack, and people have to fill it.”

I hear ya, lady, in fact I have found myself on occasion having to spackle over my own cracked psyche in the wake of disappointments of love, familial relations or career. But, Jesus Christ on a Knucklehead, you would need a D-9 working three shifts for a month to backfill some of the sinkholes the AP found on those boards.

Regarding Bill Barr’s transformation from Barrel-Chested defender of all that was MAGA to sniveling ratfink, some, while utterly deluded and obviously batshit, at least took accurate measure of the man and accused him of selling out to Dominion Voting systems…

“One post that spread widely this week suggested Barr was paid by Dominion Voting Systems, a company targeted by Trump and his supporters with baseless claims of vote rigging. “From 2009 to 2018, DOMINION PAID BARR $1.2 million in cash and granted him another $1.1 million in stock awards, according to SEC filings. (No wonder Barr can’t find any voter fraud!),” the post read…
… Wrong Dominion. Barr was paid by Dominion Energy, a publicly traded company headquartered in Richmond, Virginia, that provides power and heat to customers in several mid-Atlantic states.”

While that explanation of Barr’s perfidy at least has the virtue of sounding just like something that motherless shitbag would do, the real Triple Salchows of logic were loosed when it came to their beloved Heidi of Halston, dearest Ivanka:

“Jordan Sather, a leading proponent of the QAnon theory, claims both Barr and Ivanka Trump lied during their testimony on Trump’s orders, part of an elaborate scheme to defeat Trump’s enemies by confusing Congress and the American public.

“I can just imagine Donald Trump telling Ivanka: ’Hey, go to this hearing, say these things. Screw with their heads,’” Sather said last week on his online show.“

Saddest of all perhaps is the one jilted Ivanka lover who insists that what we were mercilessly subjected to during her video testimony was CGI (Computer Generated Ivanka, I guess).

“She looks different in a big way,” one poster asked on Telegram. “CGI?”

Of course she looks different, dipshit. Sleepless nights wondering if moi can get a decent Avocado Toast in the big house will wear on a fairy maiden.

Those poor tortured MAGA souls! Telegraming in tongues so they don’t have to hear the pitter patter of tiny rat feet fleeing down the precarious water-sprayed and upheaving gangplank of the capsizing USSDrumpf.

It would be funny…

…if it weren’t so hilarious.