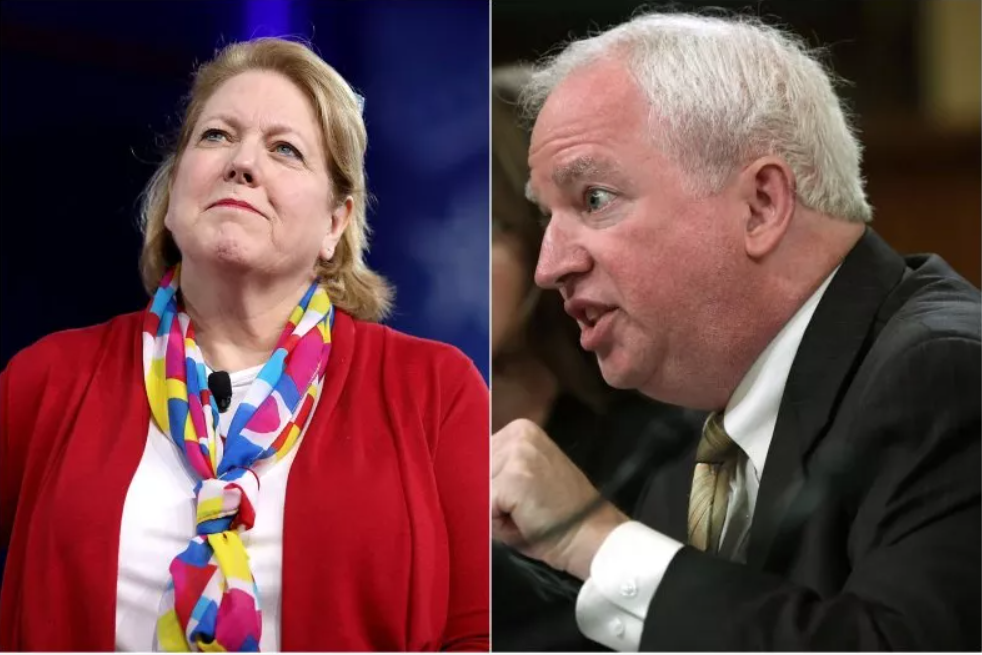 You don’t have to be Sigmund Freud to parse together the rather obvious meaning of the “truth” that Donald Trump sent bright and early this morning. it’s yet another one of his silent screams into the ethernet and a Rorschach of of his psyche, like all his many tweets were back in the day.

Trump is suddenly concerned about the SCOTUS leak, which happened weeks ago, on May 2? That makes no sense. I seriously doubt if he’s losing any sleep over Roe v. Wade, but the fact that John Eastman and Ginni Thomas are both very close to at least one SCOTUS justice and were both key players in his coup d’etat scheme and THEIR correspondence could be leaked is something else altogether. The real leak he wants to stop up is the leak that got the J6 Committee whatever they got that changed their mind about calling Ginni Thomas to testify.

The subtext of this tweet is that whatever is known to SCOTUS and leaks should be shut down at once. Trump is clearly worried about damage control, Roe v. Wade be damned.

One of the very first things a prospective autocrat must do to seize and consolidate power is to discredit and then attack a free press. The Politico reporter would be illegally jailed in a second Trump Admin. pic.twitter.com/IkaAObRsf7

“And we wouldn’t want the court to be compromised and demeaned, because after all, I appointed three judges and they should be in my pocket and so that’s why I figured we stop the certification and Mike Pence throws the election and then SCOTUS decides it — in my favor, naturally. I mean, that was the plan and now some punk reporter is going to put it in the paper? Huh? And Rudy’s not doing a damn thing. He was supposed to have guys named Vinnie and Rocco take care of this stuff and now I have to take care of it all myself and catch the leakers on my own.”

For a man who decries witch hunts, he sure has no problem calling for one of his own.

Trump knows as much as we do, that Ginni Thomas was not initially going to be called by the J6 Committee, but that changed when new emails between herself and John Eastman were discovered. And of course, Trump knows much more than we do, which is what Eastman and Thomas discussed and he’s terrified that might leak. That’s the only issue here, screw Roe v. Wade and a leak from six weeks ago. It’s the leaks concerning him that have him in a tizzy.

The Ginni Thomas/John Eastman material must be something if Trump is so worried about it. That’s the real message that you can pull from his “truth.”