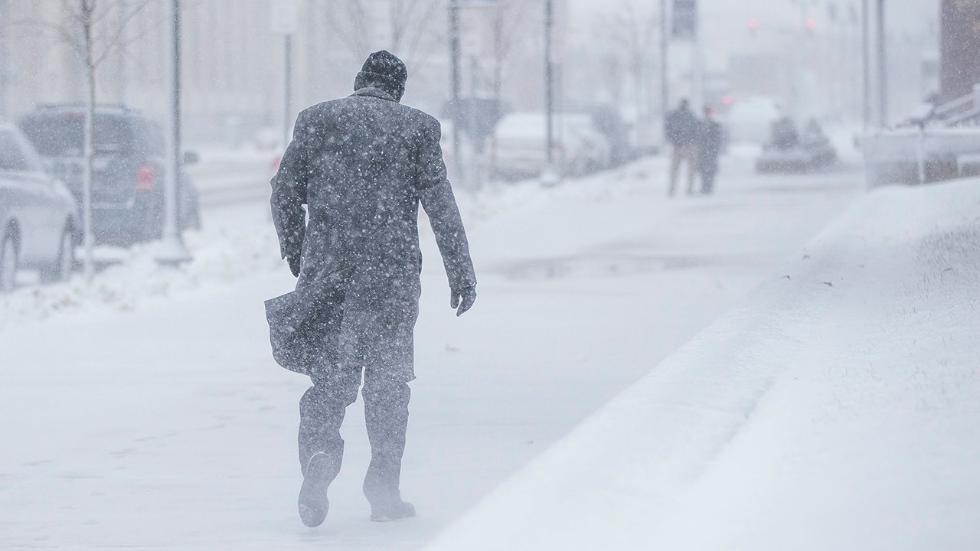 If there isn’t a shake up in leadership in the State of Texas after this debacle, then I sincerely do not know what it will take. The latest discovery, coming out of legislative hearings in Texas is that the Comanche Peak Nuclear Power Plant came within three minutes of shut down, which would have compounded the magnitude of the catastrophe Texans were already facing by putting another 2,600 megawatts out of use, which would have thrown thousands of more homes into blackout, plus causing greater delay in full power coming back. What compounds the shock of this is the fact that this was not something that happened out of the blue. This was all foreseen.

Texas came a hair's breathe from a catastrophe that makes what happens look like a day at the beach.

Bloomberg is reporting extensively on the hearings and right now account reads like the script to Chernobyl.

Vistra, Calpine and NRG said they had plants forced offline after the flow of electricity on the grid — called frequency — plunged during the early morning of Feb. 15, when blackouts were first ordered. Their comments contradict the version of events presented by the Electric Reliability Council of Texas, known as Ercot, which manages most of the state’s grid.

Maintaining frequency at around 60 hertz is critical to keeping the grid stable. Ercot operating protocols say a deviation of 0.2 hertz “for a long period” could cause damage to generators and customer equipment. On the day of the blackouts, frequency dipped to 59.4 hertz for 4 minutes and 23 seconds, according to an Ercot presentation. It fell as low as 59.3, according to Bloomberg data.

NRG’s Gutierrez said the dip “threatened the majority of the fleet” but ultimately only caused one plant to go offline. Calpine’s Hill said in written testimony that two of the company’s natural gas-fired power plants tripped offline for the same reason.

Vistra was within three minutes of losing Comanche Peak nuclear plant because of low frequency, Morgan said. “We came dangerously close to losing the system,” he said.

This is a worthwhile read to get the entire picture of what happened in Texas. You knew the night that Greg Abbott got on Fox News and spun ridiculous tales of windmills and green energy failure that it was a farce, but read this article in its entirety and the level of insult to the intelligence by not only Abbott but Ted Cruz, John Cornyn, the lot of them will blow your mind. They have to deflect from what really happened because the level of incompetence is staggering.