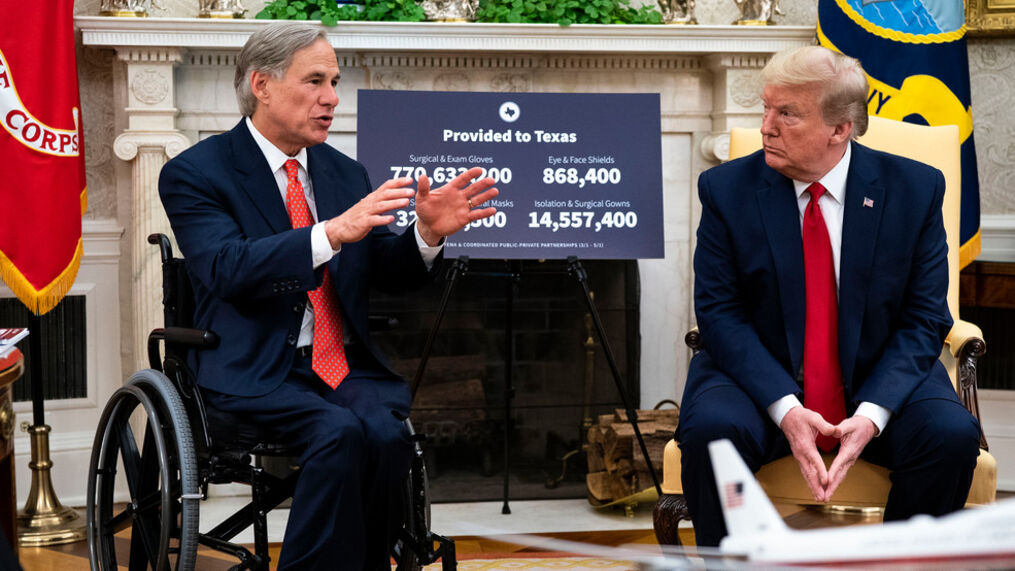 Awww, my heart almost broke today for poor, abused, misunderstood Texas Governor Greg Abbott. In his redemption tour press conference in Udalve today, Abbott wanted all the attention to be on the services the state was offering the victims, survivors, and families. But all the press wanted to talk about was why Abbott lied to them in his presser on Tuesday night.

Man, talk about fucking up somebody’s mojo. Abbott did what he always does, Find a patsy! Abbott earnestly explained that when he wheeled out to the podium on Tuesday night, he had just finished being briefed by law enforcement and non law enforcement people in a Conference room not 30 feet from here! And when I came out here, I imparted the information I had been given in that briefing. And it turned out later that at least some of the information I had been given was incorrect! And I am livid!, I am absolutely livid that I was misinformed that way. And I’m not going to rest until I find out who misinformed me and why!

Aww, you poor fucking baby. Paraplegic or not, Abbott did an admirable job of stepping on his crank. Let me ask you a simple question Governor Gutless. Two weeks ago tomorrow, following the tragic shooting at the Top’s Supermarket in Buffalo, did you see even the Buffalo Mayor, much less the New York Governor, appear behind a podium to give a crime scene update?

Of course you didn’t, you dipshit! You never do. In the immediate hours following any mass tragedy, all you see politicians do is appear in front of the cameras, express shock and horror, offer thoughts and prayers, and promise support for the victims and a full investigation. That’s it.

And there’s a good reason for that. Because the first 12 hours spent trying to reconstruct a major crime scene is like trying to reconstruct a plate of spaghetti Bolognese dropped from a 20 story window. You have information coming in from the crime scene, from survivor interviews, first responders, hospitals, the shooter’s car and home, And none of it in a logical timeline or coherent deduction format! That’s why you only see highly trained public information officers handling the initial briefings. They give out bare details, deflect questions, and announce future updates.

But no, not you, numbnuts. Abbott, caught up in a tough reelection battle against a potentially dangerous opponent decided to seize on the moment to show executive leadership. So he went into a conference room, yanked in a bunch of people who didn’t know their asses from a hole in the ground at the moment, and demanded facts. And ended up with assumptions drawn from pathetically incomplete data. And went out behind the podium and presented it like gospel fact. And ended up looking like a lying fool.

Which only makes Beto O’Rourke’s direct confrontation of Abbott on Tuesday night look like such strategic genius. He had no way of knowing how wrong Abbott was, but like Jon Stewart, smelled bullshit and called bullshit, And now he can run on Abbott’s belated admission that he didn’t have a clue of what he was talking about when he misled grieving families and friends on Tuesday night.

And so, for being so politically brain dead to not know when to simply express shock and horror, express sympathy and prayers, and then just Shut the hell up!, Governor Greg Abbott. Stand up and take a bow, fool!