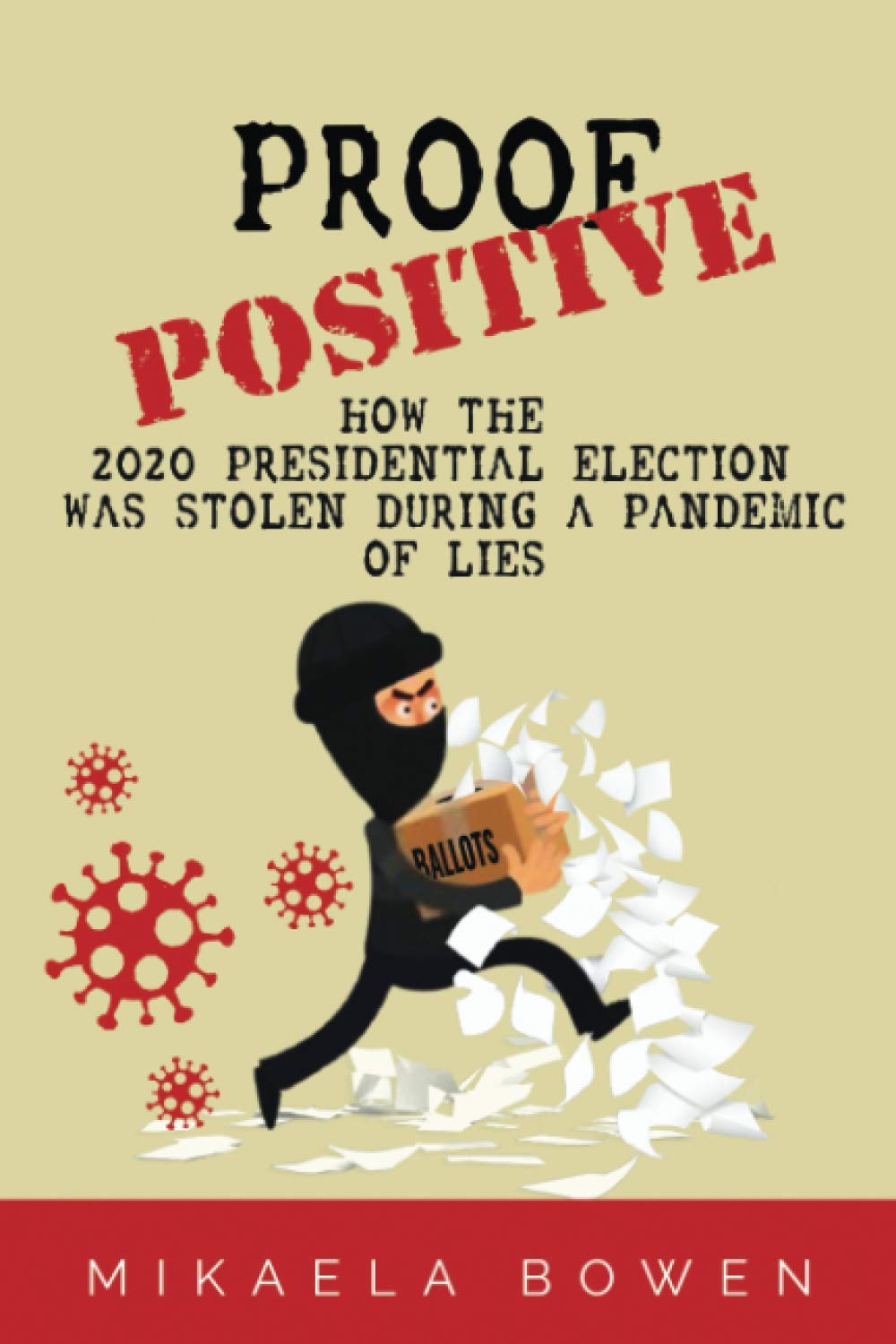 “For the want of a nail, the kingdom was lost.” — Proverb

History will note that the beginning of the 2020 attempted coup d’etat started out with a drunk Rudy Giuliani telling Donald Trump to just go ahead and give a victory speech while they were watching election returns the night of November 3, and hang the rest of the votes to be counted. Worry about it later. Trump famously had a habit of acting on the *advice* of the last person he had spoken to on any given topic and in this case he listened to Giuliani, even though Mark Meadows was telling him he couldn’t do something so irresponsible. Meadows would later fold like a card table and go along with the fraud.

That got the ball rolling and then it got so far as two states — possibly more but two are known at this time — forging certificates of ascertainment and sending them to the National Archives. Politico:

As Trump’s team pushed its discredited voter fraud narrative, the National Archives received forged certificates of ascertainment declaring him and then-Vice President Mike Pence the winners of both Michigan and Arizona and their electors after the 2020 election. Public records requests show the secretaries of state for those states sent those certificates to the Jan. 6 panel, along with correspondence between the National Archives and state officials about the documents.

Benson and her staff took questions from the committee on the 2020 election and events leading up to the Jan. 6 riot, according to Tracy Wimmer, a spokesperson for Benson.

The National Archives sent emails to the Arizona secretary of state on Dec. 11, 2020, passing along the forged certificates “for your awareness” and informing the state officials the Archives would not accept them.

Arizona then took legal action against at least one of the groups who sent in the fake documents, sending a cease and desist letter to a pro-Trump “sovereign citizen” group telling them to stop using the state seal and referring the matter to the state attorney general.

“By affixing the state seal to documents containing false and misleading information about the results of Arizona’s November 3, 2020 General Election, you undermine the confidence in our democratic institutions,” Hobbs wrote to one of the pro-Trump groups.

That group’s leader, Lori Osiecki, had told the Arizona Republic in December 2020 that she decided to send in the certificates after taking part in post-election rallies and after attending a daylong meeting in Phoenix that had included Trump’s personal attorney Rudy Giuliani.

The group that forged the Michigan certification had not used the state seal, and it appears state officials there took no further action after the Archives rejected it.

Here’s the bottom line: the guard rails of democracy held because there were people of integrity in state offices who did their jobs and followed the law, despite what Trump and his MAGAs were demanding. Since then, Trump and his allies have gone out of their way to put forth candidates for secretary of state and various other key positions, so that the day will come when enough anti-American henchmen will be in place so that an election can be stolen for real.

We have observed the harassment of election workers and state officials on video tape. Many of those people, along with House members and even senators, are disinclined to run for reelection. What that translates as, is the structure of democracy has been weakened by the last presidential election. Elected officials don’t want to live in fear for their own safety and that of their families. They want a higher quality of life and who can blame them? But the corollary to that, is that unqualified and unsuitable people, with an anti-democratic agenda, are taking their place in government.

Just listen to Steve Bannon’s podcast. He makes no bones about this process going on. Truthfully, this is a lot scarier than the insurrection. The insurrection was out there in the open, no question what it was. What we are talking about here is considerably more pernicious and difficult to detect, let alone protect against. That’s what Bannon and his ilk are counting on, having people in place who will be able to slip one under the radar and do it in enough states to matter.

Single drops of water can erode a stone, if there are enough of them, and single, small acts of treason can erode democracy.