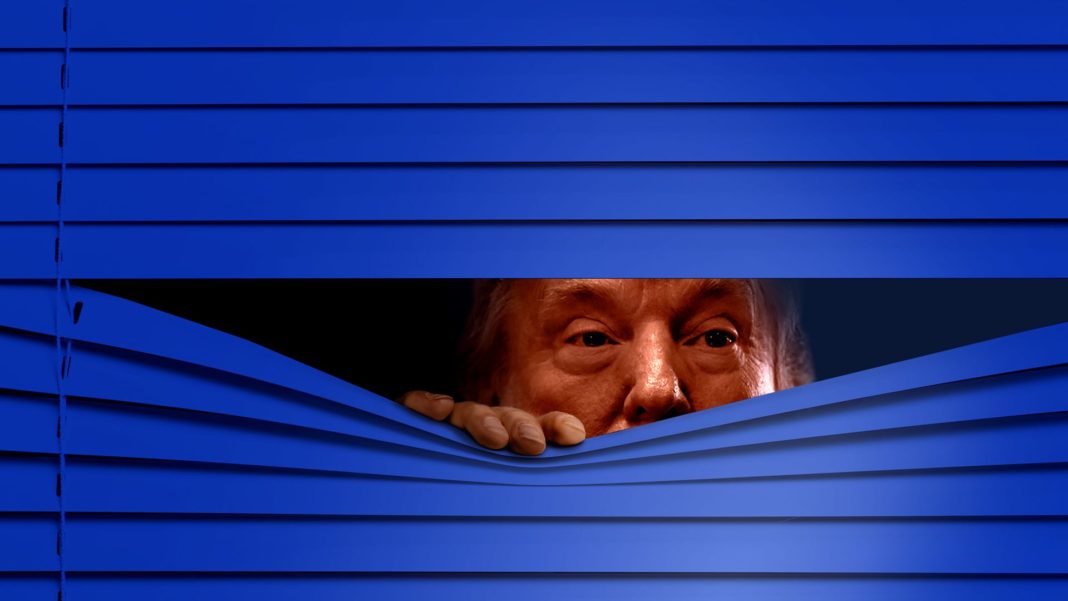 Shades of a drunk Richard Nixon talking to the portraits of dead presidents and asking Henry Kissinger to pray with him on the floor of the Lincoln Bedroom in his last days in office. It’s been learned from testimony by Stephanie Grisham that Donald Trump went through a similar paranoid meltdown when he was losing his presidency, as had Nixon, with the substantial differentiating feature being that Trump was voted out fair and square. They both were the architects of their own adversity, Nixon insofar as he unnecessarily created the drama of the Watergate break in, and Trump because he simply would not accept reality and kept trying to make his defeat play out as something other than what it was, that he simply lost the election.

Better men than Donald Trump have been voted out of office after one term. Both Jimmy Carter and George H.W. Bush rose to the occasion in a genteel and patrician manner. They were statesmen and they showed it. They passed the torch of office on with dignity and grace. Trump, on the other hand, threw the torch in the swimming pool, then pissed in the pool, then threw in the lawn furniture and the fire pit before he tried to burn down the house. That’s the level of class he displayed on this occasion in history.

Before it got to the actual day of burning the house down, i.e., the insurrection, Trump began acting even stranger than usual. The Guardian:

Grisham gave House investigators an overview of the chaotic final weeks in the Trump White House in the days leading up to the Capitol attack, recalling how the former president held off-the-books meetings in the White House residence, the sources said.

The secret meetings were apparently known by only a small number of aides, the sources said. Grisham recounted that they were mostly scheduled by Trump’s chief of staff, Mark Meadows, and that the former chief usher, Timothy Harleth, would wave participants upstairs, the sources said. […]

Grisham told the select committee she was not sure who exactly Trump met with in the White House residence, but provided Harleth’s name and the identities of other Trump aides in the usher’s office who might know of the meetings, the sources said.

The Guardian previously reported that Trump made several phone calls from the Yellow Oval Room and elsewhere in the White House residence to lieutenants at the Willard hotel in Washington the night before the Capitol attack, telling them to stop Joe Biden’s certification.

Trump increasingly retreated to the White House residence to conduct work as his presidency progressed, according to another former Trump administration official, as he felt less watched by West Wing aides than in the Oval Office.

Towards the end of his presidency, the former Trump administration official said, an aide to former White House adviser Peter Navarro tried at least once to quietly usher into the residence Sidney Powell, a lawyer pushing lies about election fraud, to speak with Trump.

What a shame Trump didn’t have the White House wired like Nixon did so that we could listen to the conversations between himself, Powell, Giuliani, Lindell and the rest of that crew. That would be enlightening. However, since all of the aforenamed have been asked to cooperate with the Committee’s investigation, we should be able to get some semblance of the events that went on. It will be interesting to see whose testimony conflicts with whom’s.

Likewise, the January 6 Committee has also asked for Ivanka to provider insight into exactly what she said and when to her father on that day.

The rattling sound you hear is skeletons in the closet. They’re coming out soon.