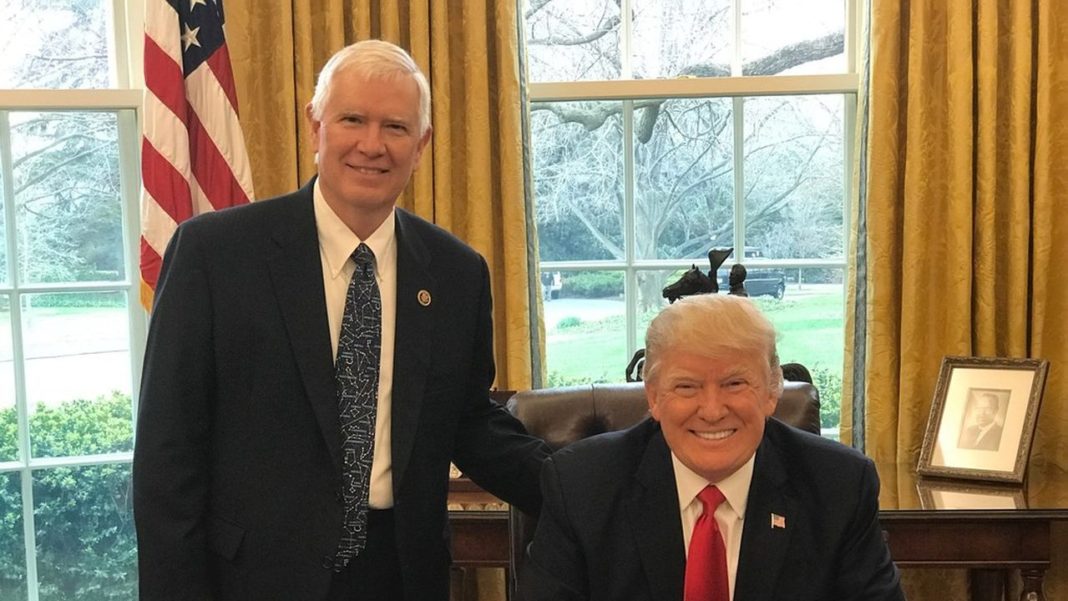 Mo Brooks’ gathered all the top charismatic talent in the Republican party at the end, yes sir he did. He had Rand Paul endorse him. How’s that for charm? Then he got the real heavyweights. Marge Greene. Yes. Kelly Ward. Oh, my. And the big guns, and we mean guns, he got the NRA to endorse him and the Gun Owners Of America, okay?

And then, and then, wait for it now….drum roll….He got Mr. Hollywood Matinee Idol himself to come on down to Alabama. Yes, we speak of Ted.Cruz!!! We’ll pause a moment for the cheering to die down.

Feel better now? Ah yes, letting it rip for Ted always is a cleansing feeling. Take that however you want to.

But guess what? All of it was for naught. Donald Trump’s un-endorsement made Mo Brooks the unsuccessful candidate du jour. He lost the GOP primary tonight to Katie Britt, who got Trumpty’s endorsement after he said Mo couldn’t play with it anymore and he had to give it back.

Mo, we tried to tell you Everything Trump Touches Dies, but you wouldn’t listen.

Also, state auditor Jim Zeigler, endorsed by Mike Lindell, lost the primary for Secretary of State, thank you God. But while that’s good it’s not entirely an unmixed blessing. State Rep. Wes Allen won and the Washington Post reports that he “wants to end Alabama’s participation in a system that shares voter registration data across 31 states to keep their rolls up to date.”

Again, not be a buzzkill, we may be looking at the last days of democracy in this country. We may be too stupid and corrupt as a people to remain a democratic republic.

Now here’s a thought and boy do I hope I’m right about this: Mo Brooks might not be a hostile witness for the January 6 Committee anymore. He might be all too willing to spill the beans on Trump. Ya think?