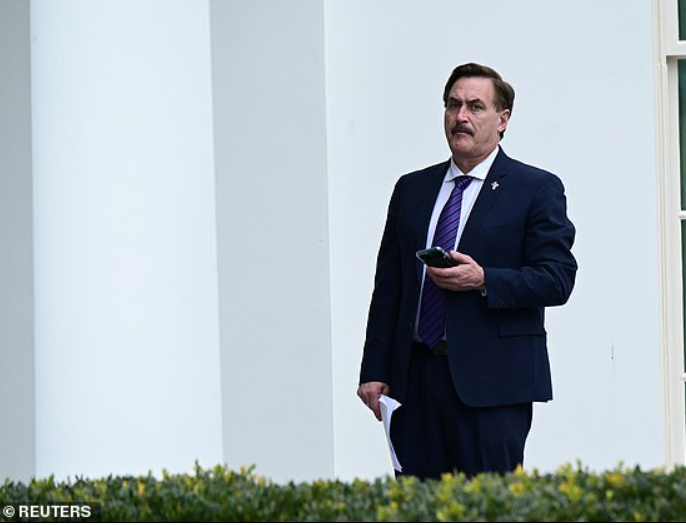 You recall a few days ago when Mike Lindell’s ranting about election fraud sent a Newsmax anchor heading for the exits, after he kept trying to steer Lindell onto another topic and Lindell wouldn’t be steered. The purpose of that interview was for Lindell to hype this revelation, which is happening today on OAN, a mockumentary called “Absolute Proof” which he financed. This is not a newscast or documentary in any sense of the word, this is sponsored content. OAN, evidently not wanting to go down the same route as Fox News, slapped a disclaimer on the front of the broadcast. What makes this unique is that it’s not just a written disclaimer, an announcer actually voices the words so that there can be no doubt but that what is about to be seen is nothing that OAN endorses with a ten foot pole.

Reality is like a fire breathing dragon, it just keeps stalking right wing media and searing it with the uncomfortable truth that they who defame businesses get their asses sued. Mike Lindell is certainly going broke in an interesting fashion. He thinks he’s paving the road to the Minnesota governor’s mansion when in fact the funny farm is a more likely destination.