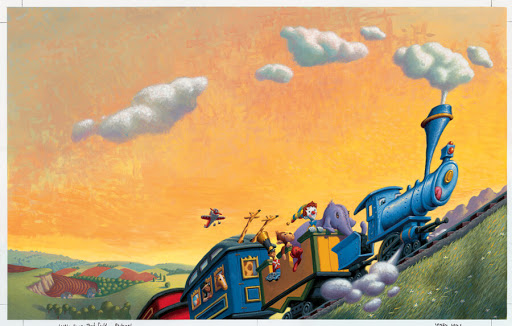 Hello all of my pipples! My sincere apologies for my extended absence from the site, especially in such exciting times. Let’s just say it’s been an adventure, and I thought that my readers deserved an explanation.

Y’all know that a little over a month ago I underwent surgery on my right eye for cataracts and glaucoma, and that it was wonderfully successful. Two weeks later, I underwent the same procedure for my left eye, and things came a bit of a cropper.

Because of severe scratching and irritation in my right eye following the surgery, the last thing that my doctor did in the left eye was to put a clear plastic contact lens over the implant to control the irritation. It worked like a champion for three days, but then the lens folded over on itself, tore and scratched the eye. Fortunately it did not scratch the new implant lens, but off to the left.

This happened at the start of a weekend, so it was Wednesday of the next week before I saw my doctor. The contact lens had fallen out, but the damage was done. As a result, I have spent the last week with my left eyelid taped shut to stop blinking. I saw the doctor yesterday, and he was thrilled with the results. There is a little leftover scabbing, but the eye is now healing normally for my optometrist appointment on the 22nd for new glasses.

A word of caution. There is still some scratching in the left eye, and some watering as a result. But in the previous article I put up, when Teri proofed it, she found only 5 errors, and at least two of those could be chalked up to fat fingers hitting two keys at the same time.

I cannot tell you how much I appreciate your tolerance and support while I worked my way through this. But I am so ready to go, and there is so much to talk about! Strap in my dear friends, it’s gonna be one helluva ride!