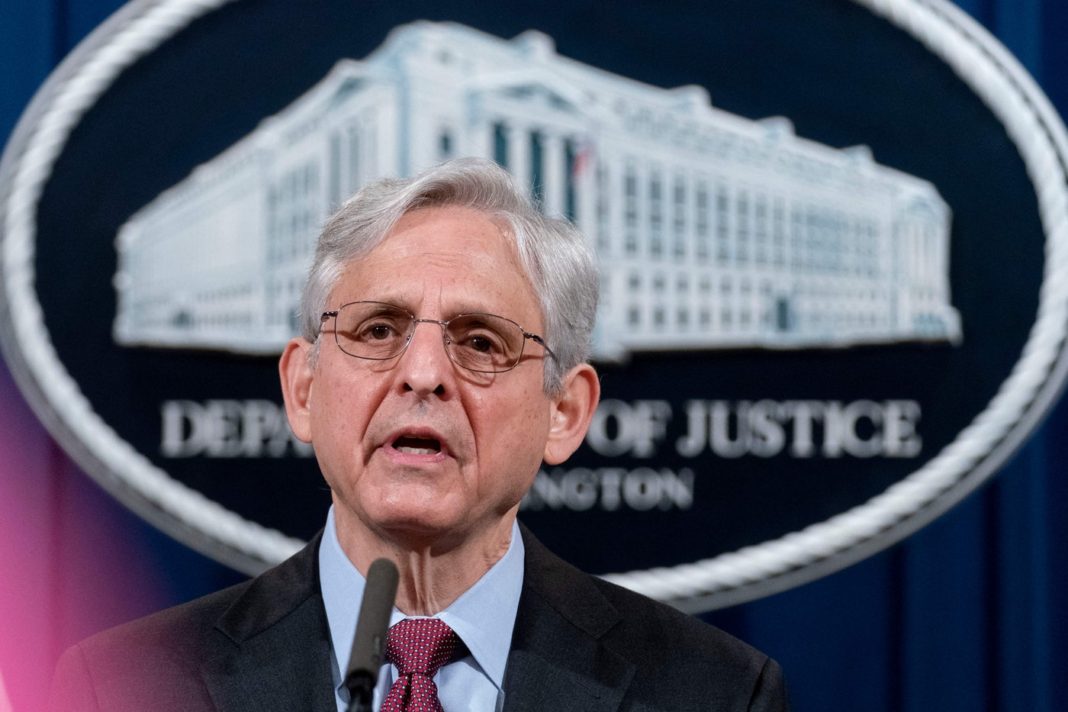 I must admit I’m surprised. Today is the day that the DOJ was supposed to turn over a new copy of the Mar-A-Lago search warrant affidavit, with their recommended redactions. After the DOJ’s court argument to keep the entire affidavit sealed, the smart money was that the the only words left in the redacted version would be a, an, and, and the. Even the judge seemed to be resigned to just leave the whole damn thing sealed since it was incomprehensible.

Will wonders never cease? The DOJ gave the judge their redacted version, he looked at it, and found oodles of public interest stuff exposed, more than enough to be worth releasing the Affidavit. The DOJ will post in the public facing court docket by not later than noon EDT tomorrow.

There are days when everybody loves their job, and this has to be one of them for Attorney General Merrick Garland. Garland and the DOJ are leading Trump’s legal team around like an old dray horse with a carrot on the end of a stick in front of its nose. And the best part is that Traitor Tot is helping them do it!

The Mango Messiah has been screaming at the top of his lungs for the court to release an unredacted copy of the affidavit. That’s because Trump is an imbecile. If Trump’s Flop Gun insurance lawyer had done anything but be a potted plant in the hearing courtroom, once she found it, she would have been been on her feet addressing the court, demanding that the affidavit be kept sealed so as to not risk having the information taint a potential jury pool.

Here’s why. An affidavit for a federal search warrant from a federal judge is not a mere technicality. Federal judges take personal freedom seriously. The FBI and the DOJ have to drop their pants and show the judge enough fresh evidence that not only has a federal crime been committed, but that they expect to find evidence of those crimes at the exact locations they want to search. And since the whole point is to obtain a search warrant, there isn’t going to be anything exculpatory for Trump in the affidavit. Which is why a competent criminal defense lawyer would be on his or her hind legs, fighting to quash the release of the affidavit. Because nothing good can come of it for the defendant.

The simple fact that the affidavit will be released tells us two things. First, Garland and the DOJ have their shit firmly together. They took that week to ensure that anything that could harm the investigation remained redacted and secret, while at the same time leaving anything incriminating to Trump, but not critical to the investigation laying out there, like low hanging fruit for the media to find.

Here’s the second thing I think the release of the redacted affidavit tells us. I’ve been covering Merrick Garland for more than 18 months now, and I’m starting to get a feel for the man. He is careful, thoughtful, methodical, plodding, and he always underplays his hand when dealing with the media. Garland never commits anything until after the river card is flipped.

In their oral argument to the federal magistrate judge, the DOJ lawyers argues that their investigation was at its earliest stages, and exposing anything could risk their progress. In the words of my mentor, Saint Jon of Stewart, If you smell bullshit, call bullshit. OK. Bullshit!

One more thing in closing. There is actually an ancillary benefit for the DOJ in releasing this information. Whatever the DOJ releases, it will be incriminating for Trump. And being an idjit, Trump will immediately either find a camera, or head to his social media platform to spout out insane nonsensical bullshit excuses. Which gives the DOJ a free peekie-see at Trump’s potential criminal defenses. Game. Set. Match.