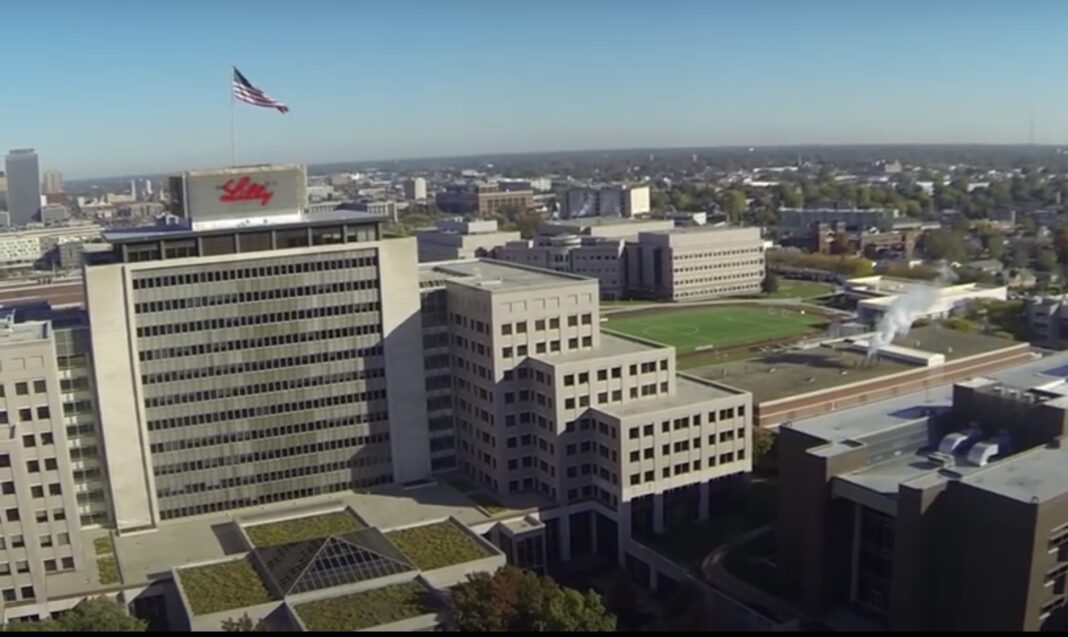 One of Indiana’s largest employers, Eli Lilly and Company Pharmaceuticals, has announced that Indiana’s restrictive new abortion ban will force the company to seek opportunities for future growth outside of the state.

“Eli Lilly and Company said the company would ” be forced to plan for more employment growth outside our home state,” following Indiana’s near-total ban on abortion.

… In a statement to Insider on Saturday, the company said they’re concerned the ruling will impact their ability to attract “diverse scientific, engineering and business talent from around the world.”

“While we have expanded our employee health plan coverage to include travel for reproductive services unavailable locally, that may not be enough for some current and potential employees,” the statement said.

“As a global company headquartered in Indianapolis for more than 145 years, we work hard to retain and attract thousands of people who are important drivers of our state’s economy. Given this new law, we will be forced to plan for more employment growth outside our home state.”

The company also said that although they plan to offer travel expenses for reproductive healthcare outside the state, that may not be enough to entice the highly educated work force they need to compete.

Or, god forbid, if something unexpected happens with YOUR pregnancy ad “abortion” is the medical word for the necessary procedure, you could die waiting for the lawyers to work it out.
Even a miscarriage is called abortion.

Look who's going to be at Forest Park in Noblesville Friday night, sure would be a shame if we all showed up with signs that read "Debate the Democrats, at least" or Roe Your Vote. Whatever it is we say it loud and we say it proud. pic.twitter.com/RFWvz5L6m6

In other words, the State of Indiana has created a hostile work environment.

You mean like with DeathSantis' private vendetta with Disney? Where the state now needs to maintain all the infrastructure which was formerly done by Disney itself? Losing tax payer money and having to spend more. This is how a religious vendetta looks like.

This statement is a good start, Eli Lilly, and will no doubt be of some influence on voters.

But, if you really want to get the GOP’s attention, stop donating to them!

If they are threatening to hurt your bottom line respond in kind!