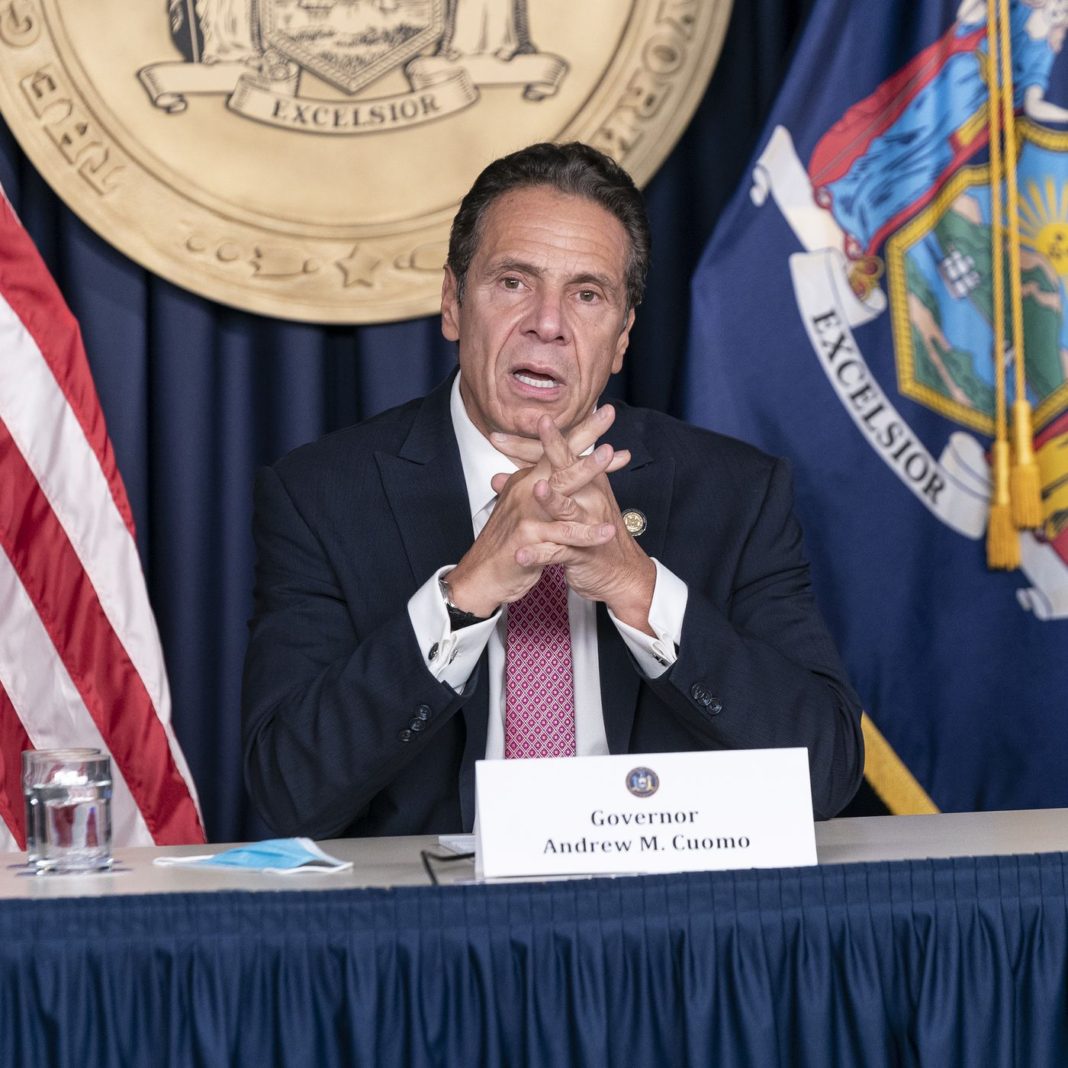 It’s sure a drag to find out that your heroes have feet of clay, but that is part and parcel of politics, God knows. The last shock I experienced like the Andrew Cuomo debacle was when the Daily Beast did its expose on Michael Avenatti, showing him up to be the crook and con man that he was. Up until that point I liked the man. What was not to like? If you bought his version of the facts, he was well educated, valedictorian of his law school class, worked for Rahm Emanuel, was a mega successful lawyer and he sure knew how to kick Donald Trump’s butt. He was the darling of the left. And then it all went to his head, he flew too close to the sun, decided to run for president, and the inevitable vetting process began — as it will for one and all — and he couldn’t stand up to the scrutiny. The lavish spending and unpaid bills pegged him as a Bond villain far more than as a steward of the public trust. One thing led to another, and the attempted extortion of Nike blew up in his face, and off to the house of many doors he went.

Andrew Cuomo isn’t in the same league — so far as we know at this time — but he is falling from grace in much the same fashion, precipitously and inexorably. The latest shockeroo in Cuomo’s sex scandal is the appearance of yet a third woman and she’s got photographic documentation. Ouch.

you don't often get an allegation of a powerful person acting in an unsettling way that comes with a photograph of *that exact moment*, but this latest @jessemckinley story on Cuomo comes with such an imagehttps://t.co/kbU04o6fjF pic.twitter.com/1JWHZMD8DB

The time has come. The Governor must resign. https://t.co/GjcvuNfpfQ

The resemblance to Avenatti is considerable. People fell in love with his COVID briefings — they became “Cuomo-sexuals.” Is that too cute, or what? Charlie Sykes, the Bulwark:

Maybe we should call it the Avenatti Syndrome.

We saw the phenomena of bogus celebrity play out again and again — Omarosa, Michael Wolff, Michael Cohen,the Mooch… and Andrew Cuomo, the lionized, celebrated, gushed-over New York governor who now finds himself in the meltdown stage of multiple scandals.

We should have seen it coming, but we were too busy looking the other way, because Cuomo was the nation’s bright shining hope. And he was Not Trump.

As Alex Shephard wrote earlier this month, “The media needed a Covid hero, and Cuomo fit the bill.”

In contrast to Trump, his news conferences were clear, personal, and respectful of scientific opinion. He acknowledged the severity of the situation. He did not tell people to drink bleach. He was, most importantly, something Andrew Cuomo has almost never been throughout his political career: relatable.

In effect, Cuomo’s blunders and deception sheltered under the umbrella of Trump’s incompetence and malignancy.

How cringeworthy was the Cuomo-mania?

“Help,” wrote a contributor to the feminist website Jezebel, “I Think I’m In Love With Andrew Cuomo???”

Cuomo himself wrote a book lauding his leadership skills. Entertainment Weekly swooned: “The hero that America never realized it needed until he was on our television screens every night . . . has taken his talents to the page.”

He was awarded an International Emmy for his ‘Masterful’ COVID-19 Briefings. “People around the world tuned in to find out what was going on, and New York tough became a symbol of the determination to fight back.”

More politics in the age of television. We respond to form, not substance in this day and age. We so want to believe that what we see on the small screen is what it really is. And once again, we find out the dark doings that take place when the camera’s not there.