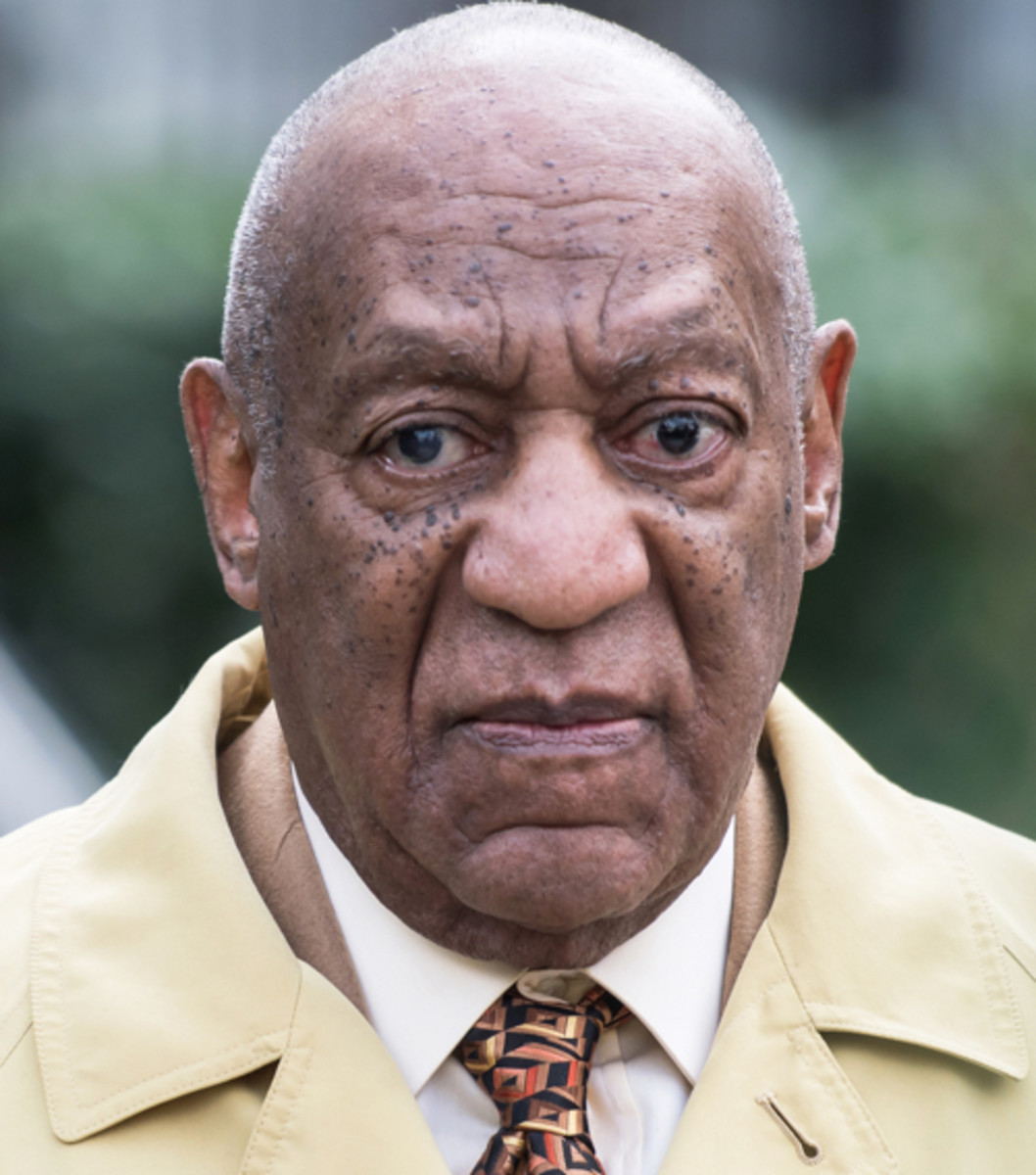 I suppose anything is possible. After all, P.T. Barnum made the comment, “Nobody ever went broke underestimating the taste of the American public” and we have certainly seen that to be true in recent years. Bill Cosby, fresh from the slammer, is thinking about going back to stand up comedy in nightclubs. The Hill:

Cosby has been “been talking to a number of promoters and comedy club owners” and is “just excited the way the world is welcoming him back,” Andrew Wyatt told reporters on Thursday, according to The Philadelphia Inquirer.

“He is not released because he is innocent,” tweeted Lisa Bloom, an attorney representing three of Cosby’s accusers. “He is released because a prosecutor promised him years ago that he would not be brought to justice, without even making a deal for him to do time.”

Bloom has reportedly warned that he could face defamation claims if he goes on tour claiming vindication or casting aspersions on his accusers.

Yeah, what would be wrong with him making a lot of date rape jokes? 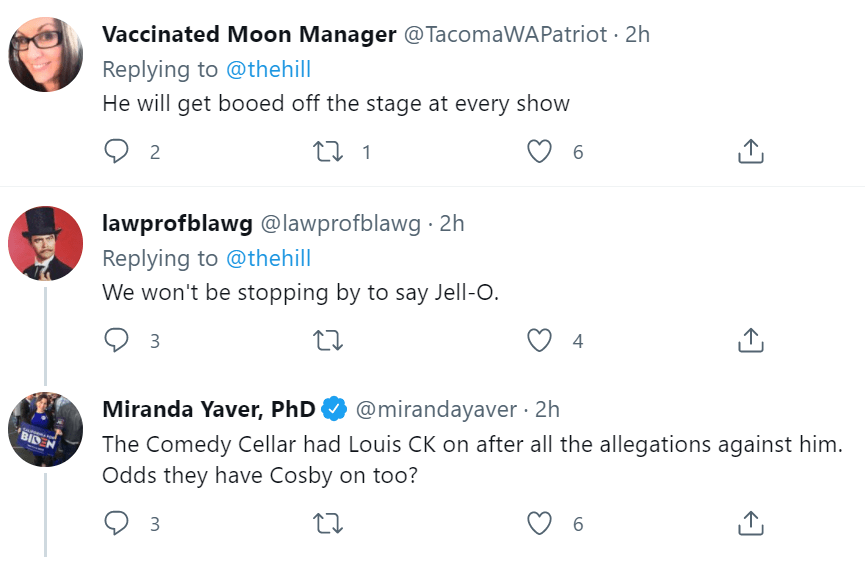 His lawyers made it sound like he was at death’s door, now he’s going to return to the stage? And joke about what, exactly?

This could get very strange.