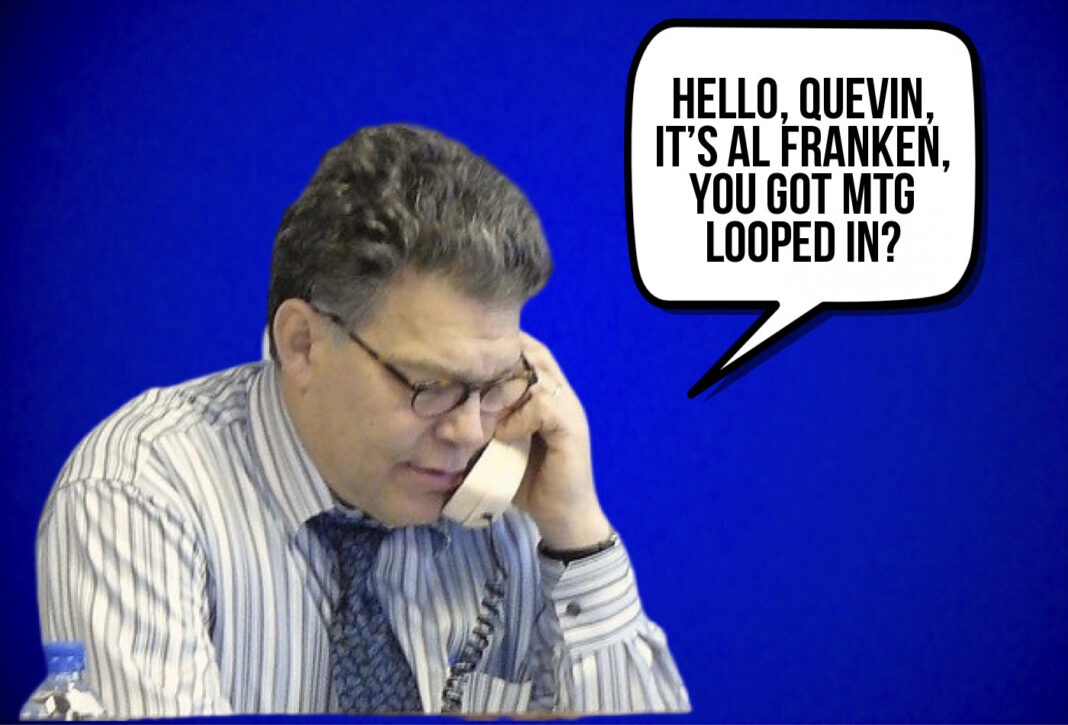 I am sure most of us here can agree that Al Franken is a very funny guy, though if Kirsten Gillibrand is reading (and, if you are, Senator, well… good call!) she might not appreciate his humor… or perhaps she was the butt of it at one time or other…but that is neither here nor there for the purposes of this post.

In Al’s book Giant of The Senate he did indeed take down his colleagues from across the aisle with some regularity, my favorite jabs being the ones he landed on Ted Cruz:

“The problem with Ted isn’t that he’s humorless. It isn’t even his truly reprehensible far-right politics. No, the problem with Ted—and the reason so many senators have a problem with Ted—is simply that he is an absolutely toxic coworker. He’s the guy in your office who snitches to corporate about your March Madness pool and microwaves fish in the office kitchen. He is the Dwight Schrute of the Senate.”

Let’s not forget this shot he took at the Orangeutan:

I really miss the kind of cogent, reasoned analysis of the Republicans that Al brought to the political landscape, so I was delighted to hear about this comment he made on Twitter as Kevin McCarthy prepared to climb on Marjorie Taylor Greene’s sculpted back and ride the Q caucus to his election as House Speaker:

An updated edition is in order pic.twitter.com/DMCYiysJXn

Al, you owe us a full Senate term that we elected you to.
When are you making an announcement?

I could not have said it better. Right on the nose

Now really tell us what you think Al.
Btw we miss u
Come on home.

But if Al cannot return to the Senate then I think he should at least have his own hour long show on MSNBC where he continuously uses his rapier wit to figuratively disrobe Republican Pols every day. 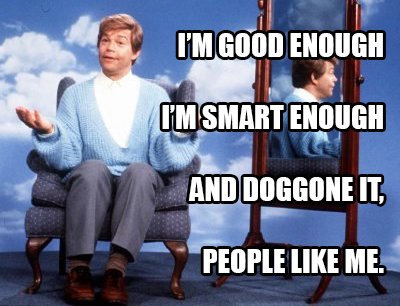