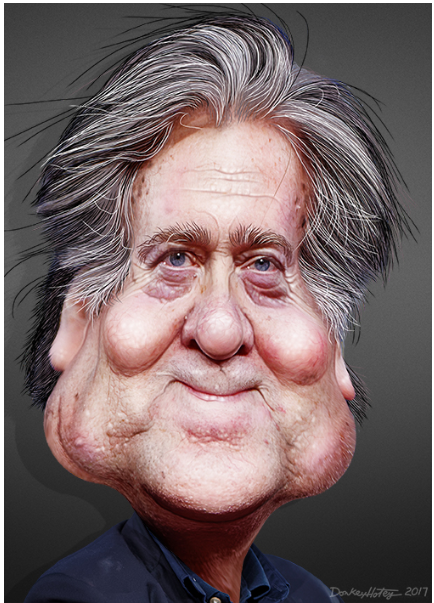 There is no joy in Trump world right now because one of their players just struck out. Bigly. It might not have been Trumpty Dumpty himself, that would be the best and it’s being saved for last. But it’s still pretty bad.

Jair Bolsonaro went down in flames at the polls in Brazil today and this is after Donald Trump doing everything humanly possible to get him elected.

Even earlier today this is the kind of material that Trump was kicking out for his twin, the Tropical Trump. (Now the Tropical Trump punch. Just add strychnine and pass it around to the cult when the time comes.)

Trump’s address to the people of Brazil, shortly before Bolsonaro’s loss: “He has my complete and total endorsement. Don’t lose him. Don’t let that happen. It would not be good for your country.” pic.twitter.com/opUBJu3wsf

Trump sure wanted Bolsonaro to win.

So did Steve Bannon. Here’s his meltdown.

And here’s a bit of comic relief from Roger Stone. Always interesting when they fight.

Now let’s take a moment to state the obvious. The midterm elections, November 8, are a week from Tuesday. 19 million people have already cast a ballot. Many more will this week.

Donald Trump’s endorsement has been considered a holy benediction in this election cycle. We have just seen how numerous, wholehearted endorsements for Jair Bolsonaro were an exercise in futility. Ergo, this could be a sign for November 8. What if ALL of Trump’s endorsees go into the trash bin? All the MAGA chosen? The anointed? 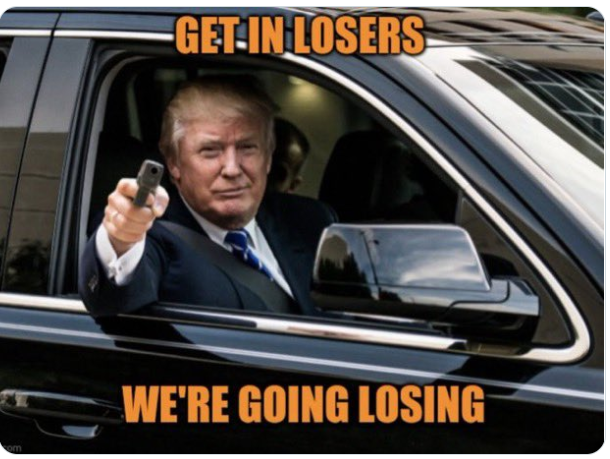 One thing is dead certain at this point. Trump’s endorsement doesn’t mean squat in Brazil — oh maybe Brazil, Indiana but not the country of Brazil. This we saw today.

The greater question looms: what about his endorsement, period? This is what has Steve Bannon flipping his lid, make no mistake. He could give squat about Bolsonaro, but the guy’s loss is bad for right-wing politics and that means bad for business and that means Steve’s wallet. That’s what he’s thinking about.