“Insanity is doing the same thing over and over and expecting a different result.” — Albert Einstein

Once again into the breach, dear friends. We have to check in on Mike Lindell and see how things go in Delusion World. Lindell is hosting a weekend-long event August 20-21 in Springfield, Missouri. As usual, the claims are momentous. Springfield News-Leader:

The event, called the “Moment of Truth Summit,” will be held at University Plaza Hotel and Convention Center in Springfield from Aug. 20-21. It will feature a presentation by Lindell, “speakers from all 50 states,” a “world premier” of a movie centered around conspiracy theories of election fraud, “expert discussions,” “unveiling of new evidence,” “calls to action” and more. The 48-hour event will also be livestreamed to his website, called Frank Social.

At CPAC, Mike Lindell says to watch the judiciary at the end of the month, because big things are in the works after his new ‘evidence’ presentation: “I’m telling you, after the 20th and the 21st of August .. you’re gonna see the biggest change this country has ever seen.” pic.twitter.com/ehh4cz1hmA

Does anyone else think of Paul Bearer from old school WWE when they see Mike Lindell?? pic.twitter.com/l7loWUgODN 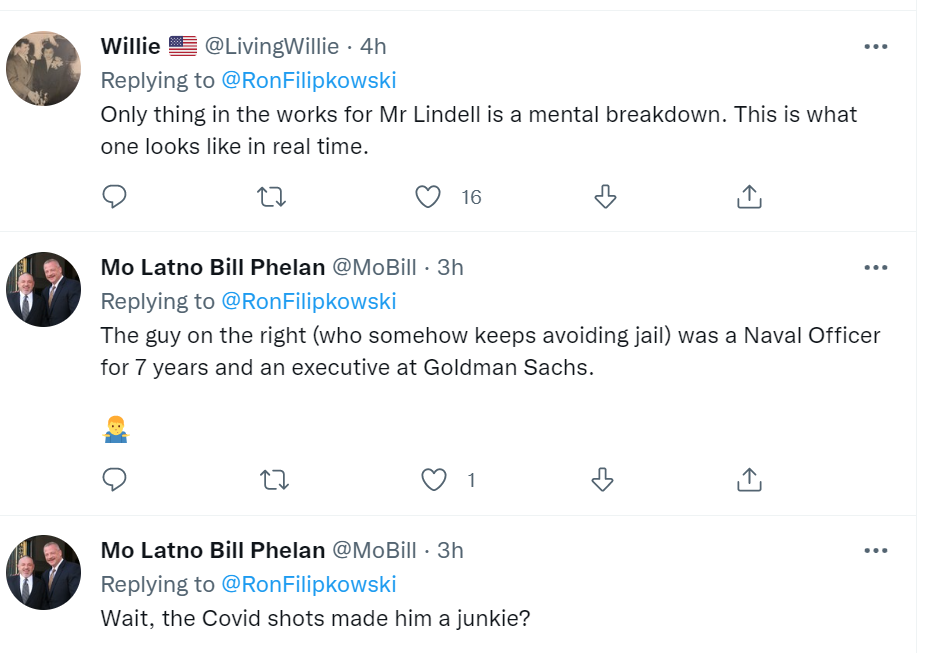 Bannon is going to stand there and look interested because Lindell is advertising on his show. Bannon doesn’t have a Build the Wall fund going right now. You do what you can, right? 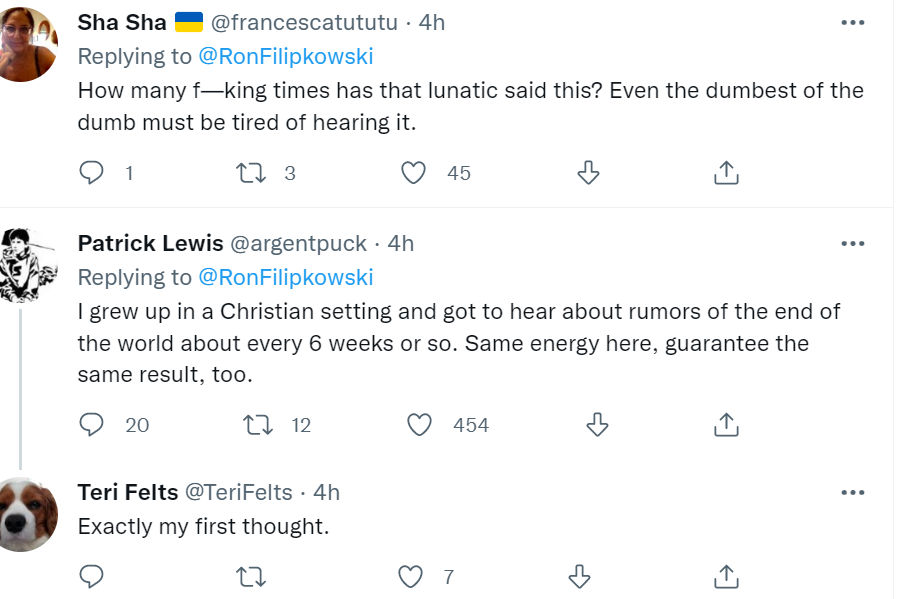 At least we haven’t gotten to the part where Lindell predicts that Jesus will show up with New Jerusalem in a space ship. Yet.