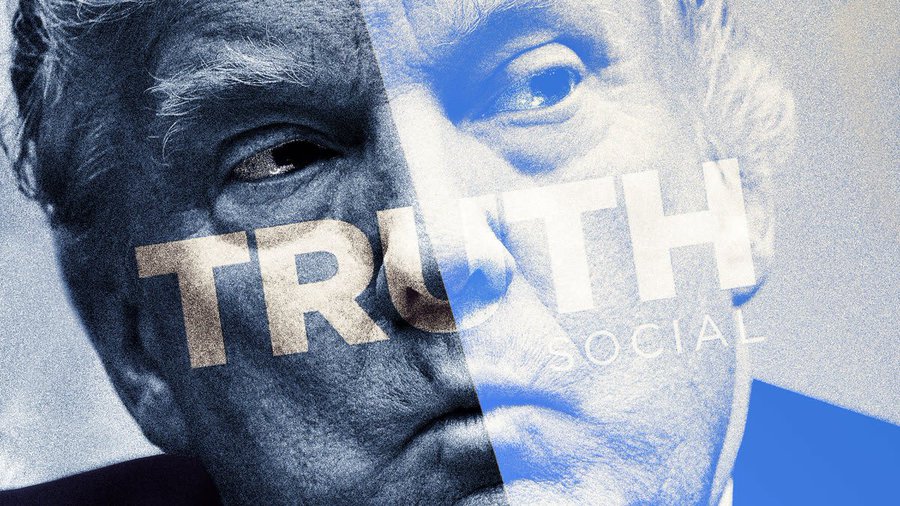 Donnie Darko is mad. He’s also nervous. The days are dark, which considering it’s August is a tad bit unusual, but psychological darkness knows no season. This has been Hell Week for Trump, to wit: an FBI raid of Mar-a-Lago; testifying before the New York attorney general’s office about his business practices and being mocked in the press for pleading the 5th; the continuing Fulton County grand jury probe of his election interference; a federal appeals court ruling that he has to turn over his tax returns to Congress; and the ongoing federal probe that continues to target his bagmen and cronies, namely the dastardly January 6 Committee (they had the nerve to grab Scott Perry’s phone, can you imagine?)

Oh, did I mention that Allen Weisselberg will be in court on Friday in connection with the Manhattan District Attorney’s probe of whether the Trump Organization dodged taxes on personal perks?

And then there’s Rudy, oh my Gawd Rudy, they’re dragging his sorry ass down to Georgia. He says he can’t fly, so he has to drive, roller skate or teleport.  So add this all up in a tidy column and Donald was in absolutely no mood for this from Lincoln Project. This is running on cable in  Bedminster and would you believe it? Fox News is running it.

Donald, of course, isn’t taking this affront lying down.

Here’s what Trump’s talking about.

The Institute is running a new ad asking Americans where they stand on the line between truth and lies, and violence and democracy, in the wake of January 6th. The ad tells viewers that January 6th did not end when rioters finally cleared the Capitol that day, but that supporters of the insurrection promise more violence and continue to threaten our democracy.

You can watch the ad here. It will run on cable in Bedminster, New Jersey and is the first in a series that will run weekly.

”The January 6th Committee hearings show that the motivation behind the attack on the capital was to overthrow the election and destroy our democracy,” said Erin Dobson, Lincoln Democracy Institute Executive Director. “Today, we are asking Americans to decide if they believe in democracy, or if they want to see America succumb to violence, hate and ignorance.”

Previously known as the Franklin Project, The Lincoln Democracy Institute will respond in real time to threats to our democracy. It will repudiate the lies of the right wing media and push back against those who threaten to use violence. LDI is the 501(c)(4) nonprofit affiliate of the Lincoln Project. It will seek to defeat the forces that imperil our democratic system, reminding Americans of the values that unite us and educating voters on the urgency for all of us to participate in the democratic process.

The ad hit him where he lives.

We are watching the Last Days Of Trump.