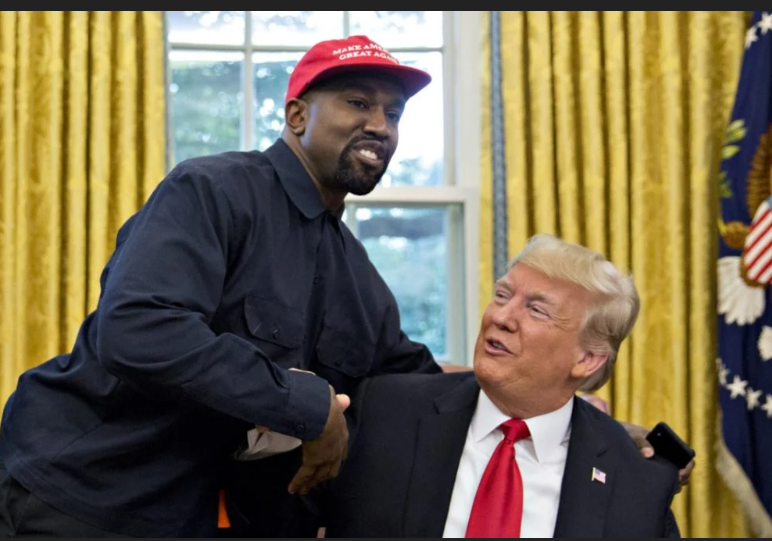 Awww, poor Traitor Tot. He is in a place he’s never been in his life. Legally he’s up shit creek. The House Ways and Means Committee is burning out House break room microwaves to make enough popcorn to last while they laugh their way through his tax returns. The FBI and DOJ now have the rest of the stolen documents back, after the 11th Appellate Court sent his Traffic Court judge and her Special Master back to traffic school. And his last White House counsel and assistant were ordered to testify before the J6 grand jury. I live in Vegas, and I haven’t seen a losing streak like this for years.

If anything, his political situation is even worse. In 2018 His Lowness tried packing the midterm ballot with fledgling Trumpkins, and got spanked for it. And he did it for a sane reason, he wanted loyal toadies to make his last 2 years easier.

In 2022 Trump tried the same lame stunt with packing the ballot again, and again he got spanked. But there were 2 differences this time. First, in 2018 Trump wanted to pack congress with loyalists. This time he did it purely for revenge against GOP candidates that defied him. Second is that in 2018, the Blue Tsunami was clear and unmistakable, likely regardless of what Trump did. In 2022 the GOP was supposed to pick up 40-50 House seats, and 3-5 Senate seats. And Trump pissed it away for them.

And for the first time in 7 long years, since The Mango Messiah announced his candidacy, at least some members of congress on the GOP side are actually hearing their voice crack, and it may almost be time for the 2nd nut to drop. They are publicly blaming Trump for their woes, and saying it’s about time to leave Trump in the rear view mirror. This is the kind of apostasy you only used to hear whispered over bathroom stall walls, or in dark corners of the cloakroom. And how is Trump taking this criticism? Guess.

There are 3 things we all know about Trumpenstein through long bitter experience. One, Trump not only doesn’t take criticism gracefully, he doesn’t take it at all. Two, Trump is the nastiest, most vindictive son of a bitch ever born. He himself loves to boast, as did his Trump Org. shills, and his administration toadies that if Trump is hit, he hits back 5 times harder, and he doesn’t care if he has to wait years, or even decades to get his revenge. And three. Trump doesn’t give a fat rats ass about the GOP. It’s just another tool for him to get his way.

Which brings us where we are today. Since election day The Cheeto Prophet has been getting shit dumped on his head from all and sundry in the media and party, and even FUX News is so busy giving airtime to Trump critics that he can’t even get enough airtime to call them class traitors! What’s an egotistical disgraced traitor supposed to do?

What he did. If there’s one thing that Hair Twittler has known how to do for some 50 years now, it’s manipulate the media. Which is exactly what he did. He held a private dinner at his McDump for misfit toy rapper Kanye West, minority white supremacist Nick Fuentes, and Roger Stone wannabe Milo Yiannopoulos. And then he made sure that it found its way into the mainstream media.

Why? Because that subject is an open sore for the GOP. One of the loudest criticisms of several of Trump’s hand-picked acolytes for office was their blatant anti Semitism as well as their overt racism. If Trump wanted to get their attention, what better way to do it than to host a dinner for a sick and twisted anti Semite, an avowed white supremacist, and a larval dirty trickster?

And it worked. Trump now has sheepish and reluctant GOP incumbents tripping over each other to get in front of a camera, to condemn Trump’s lack of common and political good sense, and to condemn racism and anti Semitism. All while knowing those are some of the very same people they’ve been speaking to in dog whistles for years now.

What I don t think some of them have realized yet is that this isn’t just a case of Trump acting out in public, it was an implicit warning. One of the GOP’s most pressing issues from now until 2024 is rehabilitating their reputation on racism and anti Semitism. And Trump is still the de facto leader of the party, and front runner for the 2024 nominatiton.

Hence the warning. Knock off of that Trump is a loser shit, and get back in line, or I’ll just do it again, only even worse. Maybe I’ll show up to speak in person at Fuentes’s next hate fest for the under 25’s. Maybe I’ll set up Trumpler Youth Camps on the fairways at Trump Doral. Maybe I’ll name Kanye as my running mate. Am I getting through? It’s a nice party you’ve got here, be a pity if anything happened to it. Capiche?

Don’t laugh, just think about it for a minute. This shit is so pure Trump it’s a surprise he hasn’t branded it with his name. And what does Trump care? None of this pathetic crap will cost him a single base voter.  Hell, it might bring even more cretins out. GOP pundits, incumbents, and strategists are saying that Trump’s hold on the party is slipping. He wants to stop that, and reestablish control, and this kind of pressure is almost guaranteed to work.

And again, Trump doesn’t give a shit about the stability of the GOP. It’s his! And if he can’t use it, what difference does it make if it all crashes down to the ground? No skin off of his nose. This sick scheme fits Trump like one of his faux leather branded gloves, size stubby.