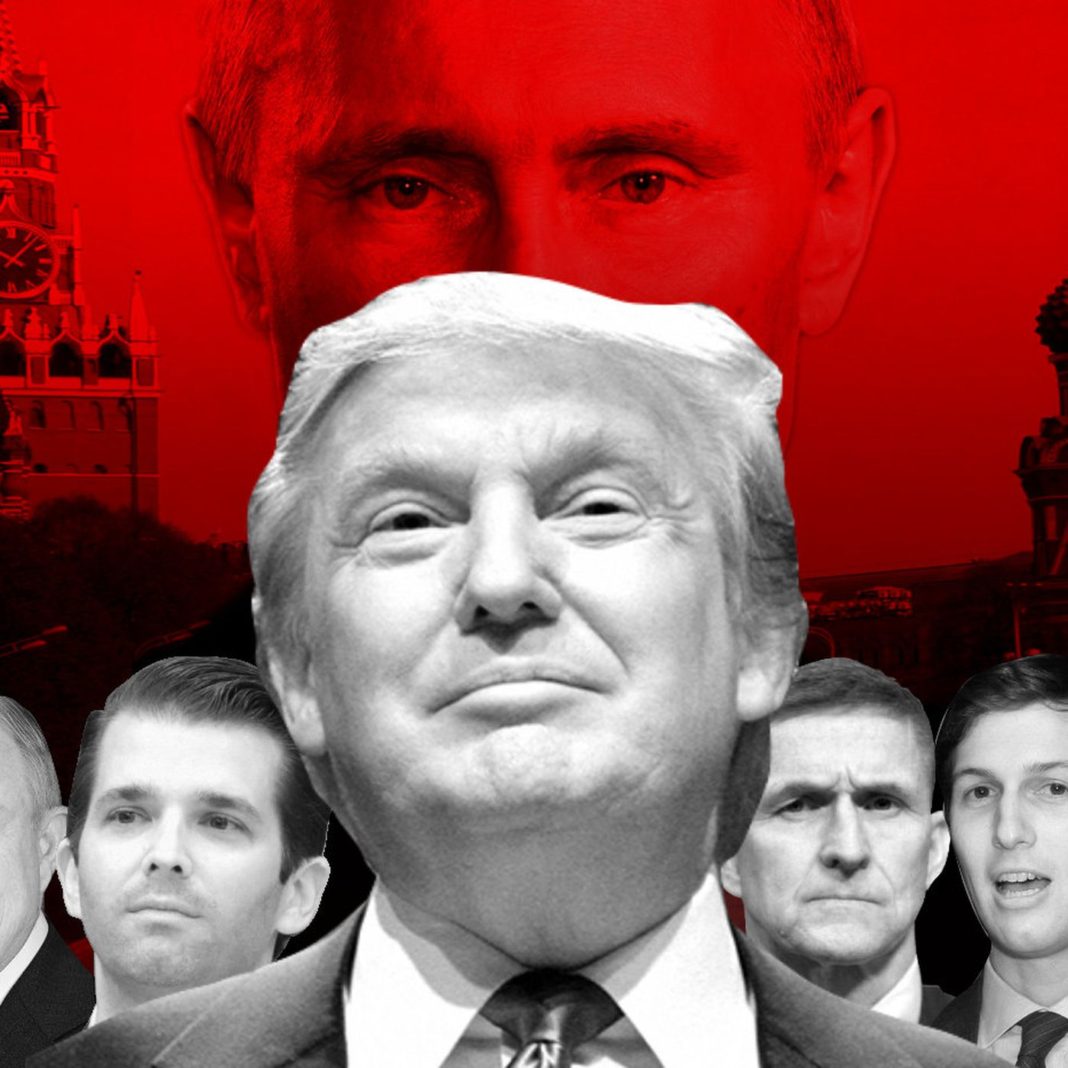 Donald Trump’s hopes for 2024 seem to be assuming horizon like dimensions. The closer he gets to it, the more it recedes. Pretty soon, it’s all going to be a mirage in the desert.

Trump is the TV president over in Russia, just as he is here, and they’re not sure about putting him back into the part.

The Russian TV pundits liked him plenty when he was praising the “genius” of Vladimir Putin after Putin invaded Ukraine. But now…not so much.

Meanwhile on Russian state TV: annoyed by Trump reportedly promising to destroy the Russian Federation and Putin's hegemony, state TV host Olga Skabeeva said that Russia "will have to think whether to re-install him again as the American president. We haven't decided yet." pic.twitter.com/EVh1o13gmI

If Trump has lost Russia, he might as well forget about it.

And you noticed that 4th of July came and went without Trump announcing his candidacy, unless that weak :28 Independence Day clip on Truth Social saying, “the best is yet to come” was the announcement. Wouldn’t that be funny? Trump announces he’s running and it slips right under the radar?

Not that that would be surprising. In a political “career” like the one he’s had, nothing is surprising, although I must say, I wasn’t expecting Russia to jump ship this early on.