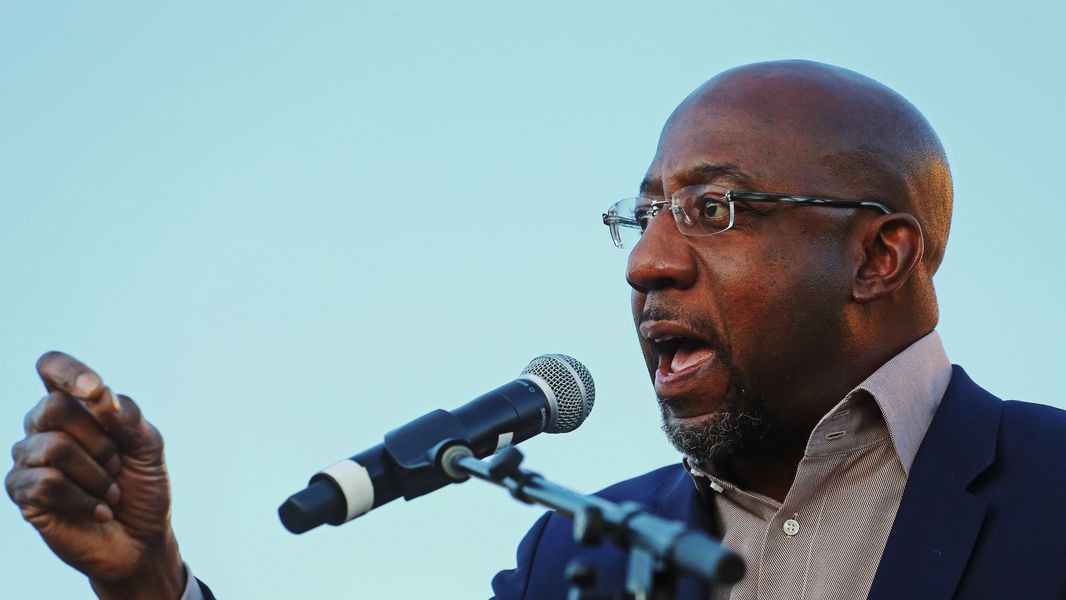 Well, here we go, so buckle in. We’re exactly 5 weeks from election day in the midterms, and it couldn’t be tighter. According to Super Steve Kornacki at MSNBC, It’s basically a mosh pit when it comes to prediction.

For starters, Biden’s average popularity polling right now is 42%, about where Trump sat in 2018. This is not good news for Democrats. But on the other hand, right now the generic control of congress polling is a dead toss up, which is good news for Democrats. Because, in the last 20 years, in every wave election in the midterms, the party benefiting from the wave was at least +7 at the 5 week mark before the election.

Control of the Senate will hang on the results of a handful of battleground states. In order to retake the Senate, the GOP needs to flip one more seat than the Democrats do. The weakest Democratic seat is widely seen as Catherine Cortez Masto in my adopted home of Nevada. What polling there is shows that the race is +/-1. After 18 years in Nevada, if there’s one thing I’ve learned, it’s that polling is like Charmin, the only thing you can do with it is to wipe your ass. The population is too spread out and transient to be able to get a legitimate polling pool to. My personal hunch is that the Democrats will whip out the SEIU in Clark county, which will put Cortez Masto over the top.

On the GOP side the weakest link is seen as the open GOP seat in PA, where Democrat John Fetterman is +4.5 over cruise ship doctor Mehmet Oz. But even if both flip, the Democrats still control the Senate. And since North Carolina, Ohio, and Wisconsin all show Democrats with narrow leads, the possibility is there to expand the Democratic advantage.

In the US House, control is going to come down to a group of 45-60 swing districts in battleground states. And in public polling, the issues that are driving Democratic and independent voters to the polls are higher up the list of national concerns than the ones driving the GOP to the polls.

But in the end, historically it always comes down to the same thing, messaging. And as I wrote previously, if messaging is king in the last 6 weeks of a campaign, then cold hard cash is Queen. Because cash allows you to get your specific messaging, in your own words, to the people you’re trying to motivate, in a way they will respond to. And in order to do that, the candidate’s campaign needs cash to put out positive messages. And that’s where the wheels fall off for the GOP.

Example. In Nevada, we have a plethora of statewide candidates up for reelection. Steve Sisolak for Governor, Cortez Masto for Senate, and Susie Lee and Dina Titus for US House. And they’ve all been remarkably in their advertising since the primaries. They all have had a nice blend of campaign paid positive accomplishment ads talking to the voters, alternating with vicious Super PAC ads whacking their opponents over the head.

On the GOP side, only Lee’s opponent, April Becker, ran a positive introductory ad in the primaries, and it disappeared after the primaries. I have yet to see a positive campaign ad run by either Adam Laxalt for Senate, or whomever Dina Titus is running against. And Joe Lombardo is so MIA that I actually had to Google the NV GOP primaries to find out who won the Governor’s race on that side.

This is the wild card that could tip the 2022 midterms to the Democrats. Because in poll after poll, the thing that almost every American voter hates the most in politics is the vicious, toxic sludge negative advertising. And from what I can see, negative advertising is all the GOP candidates are using.

Because they’re flat stony broke. Traitor Tot has sucked up all of the grassroots fundraising, and the candidates are so insane that in state deep pocket GOP donors refuse to support them. And that’s killing the GOP campaigns. Because PAC and Super PAC ads are required by the FEC to be what is called contrast ads, they can’t promote a candidate, only bash another one. Exactly the kind of ads that voters hate the most.

And the GOP is running into trouble even trying to keep those going. RSVV Chair Rick Scott has pulled support for advertising in Arizona because Masters is getting his ass kicked by 7 points. McConnell has had to pump $20 million in advertising into Hillbilly JD Vance’s campaign because he’s too lazy to fund it with his own billions. GOP Wisconsin Senator Ron Johnson is staring at a Mandela Barnes Waterloo, and Marco Rubio is sending out whining texts and emails from Florida about his cash crunch.

But here’s where the rubber really meets the road. If the national GOP and the power players Super PAC’s are having trouble keeping the Senate boat afloat, what does that do wo the plethora of Trombie candidates running for statewide offices like Governor, Attorney General, and Secretary of State? Those are the very offices that Trump requires in order to be able to overturn unfortunate election results at the state level in 2024. And because they’re Trumplets, they’ve gone as far right as humanly possible, and now they don’t have the funds to recalibrate their messaging in the last 5 weeks. Shit, dude. Scrubbing your website of your abortion position only takes you so far.

Five weeks from tonight is going to be a white knuckle night, no doubt about it. But in the last 5 weeks, the Democrats have the wind at their backs, and the moolah to perfect their messaging. Get out and vote! We’re going out next week when early voting starts. And if you can spare a little coin, support Democratic candidates so they can keep getting their messaging out. No shit, this one is for all the marbles. Let’s not leave anything in the tank