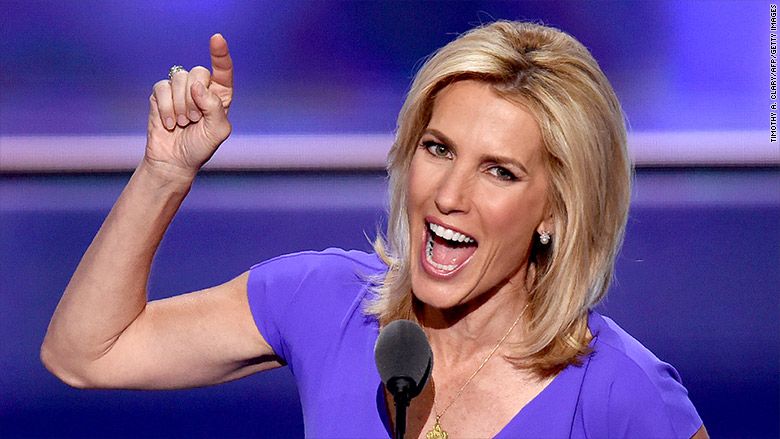 Actually, I think I may have misled y’all. There’s actually one easier job in the world, and that’s being an On Air personality for Fux News. Simply because Rupert Murdoch doesn’t seem to have any fact checkers at FUX News.

To paraphrase a song from Donna Summer, when it comes to blogging, Ursula Faw and I Work hard for the money We spend all day monitoring the national network news feeds, as well as online print media. When we find something, we research to support and buttress our points. And if you think that wordsmithing this shit is easy, just try it sometime.

How idyllic it must be to work for FUX News, with a viewership that has the collective IQ of raw celery. There’s no need to make any phone calls to sources, do any actual research, spend hours trying to separate fact from fiction. Just make shit up!

One perfect example. On Monday the FBI searched Donald Trump’s schlock palace for classified documents illegally removed and restored. The facts are simple. A federal court doesn’t give out search and seizure warrants like candy bars on Halloween. The government has to prove probable cause. Not only that a crime was committed, but that there was evidence of that crime at specific places on the site.

But if you’re a FUX News personality like The Manatee, or Fucker Carlson, or Cruella de Ingraham, that shit is all just too complicated. Besides, it’s not what your feeble minded sheeple want to hear. So you call out the big guns. You put your feet up on the desk, grab your laptop, and cruise Q-Anon, Newsmax, and Infowars.

Hey, look! The FBI raid was a False flag operation! The FBI planted the documents in Trump’s residence, and then discovered them, and took them back out! Get a copywriter up here, stat! And since you can’t talk for an hour yourself, get a tame expert tool to come on and back you up.

Small problem. Nothing was planted. The DOJ had been negotiating with Trump’s lawyers for months to return the documents, and in June, the FBI viewed them in their current location, and told Trump to add better locks.

Wrong-o. Garland called Trump’s bluff and proactively released the search warrant, as well as the removed inventory list. Which just happened to match the documents Trump’s legal team leaked to The Wall Street Journal to jump the gun. The Hail Mary pass was to demand the release of the search warrant affidavit , which the DOJ is not unsealing until Merrick Garland stands behind a podium and announces criminal indictments.

Are you following the thread here? Any and all of these bullshit blunders could have been prevented by even the most basic fact checking! But FUX News isn’t interested in facts. All they’re interested in is the narrative, and as long as the narrative matches their model, none of their viewers are going to give a shit.

Folks, I’m in the wrong business. I bust my ass to keep you informed and entertained. But if I was an amoral shit, I could scan the network news feeds, hit far right gaslight sites, and construct conspiracy theories for a helluva lot more money, from a beach shack in Kauai. But you know what? I like where I am right now just fine, thank you very much. My integrity and soul are intact.