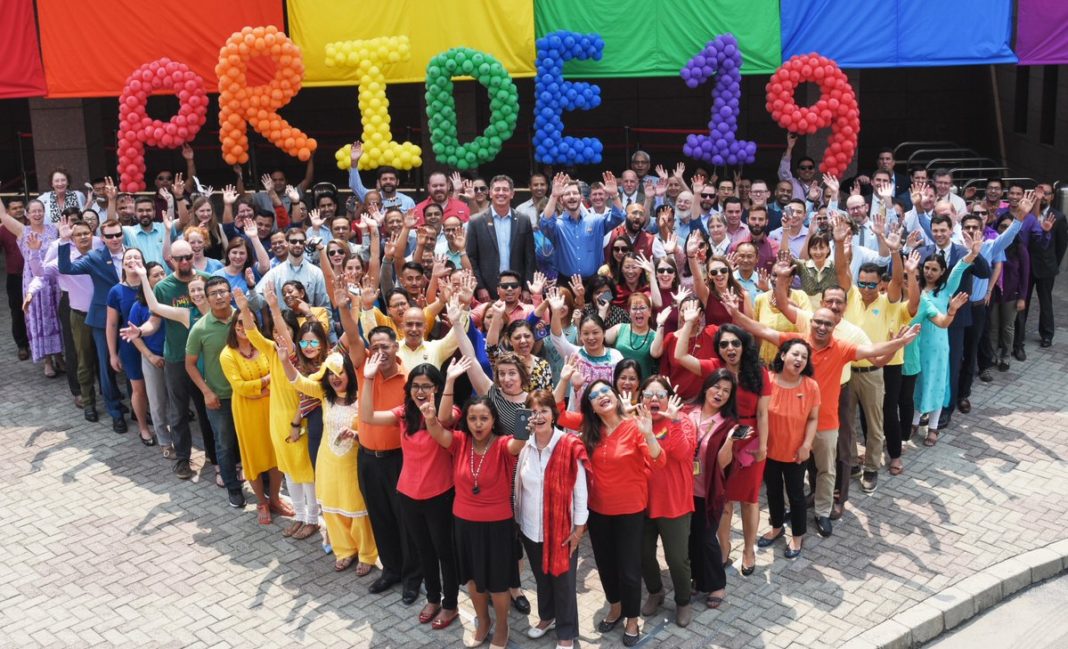 In days this dark, we all need something to let us just sit back, celebrate the fondness of life and mankind, and feel a little better about ourselves. And I am happy to say that I have just the ticket.

On October 23rd, a Seattle pre med student attended her first Seattle Kraken hockey game, and man, she must have had primo seats. And during the game, she she noticed something that greatly disturbed her.

For those of you who are uninitiated with the sport of hockey, the bench is a busy place. At any given time, there are 14 players sitting there, three assistant coaches, and an equipment manager, who normally sharpens skates or resecures helmet visors.

Having spent the better part of 20 years sitting on hockey benches, I can tell you that there is one inviolate rule. You do not engage with the crowd. They are a distraction, and will mess with your focus. The equipment manager of course ignored her.

In desperation, she wrote an oversized text on her phone, and slapped it on the glass that separated the crowd from the bench. The text said that the equipment manager needed to see his doctor about that mole on his neck. And then she raised a ruckus.

The equipment manager saw the cell phone text. And he went to his doctor. And it turned out that the mole on his neck was in fact a melanoma, skin cancer, and unchecked could have killed him. But thanks to the pesky pre med student, he got treatment early.

Don’t ask me how, but somehow or other the Vancouver Canucks hockey team was able to identify and locate the pre med student who just wouldn’t give up. And today they, and The Seattle Kraken in coordination, presented her with a $10,000 scholarship in appreciation of her efforts.

See what I mean? Sometimes it just feels good to be alive, and human. Here endeth the lesson.