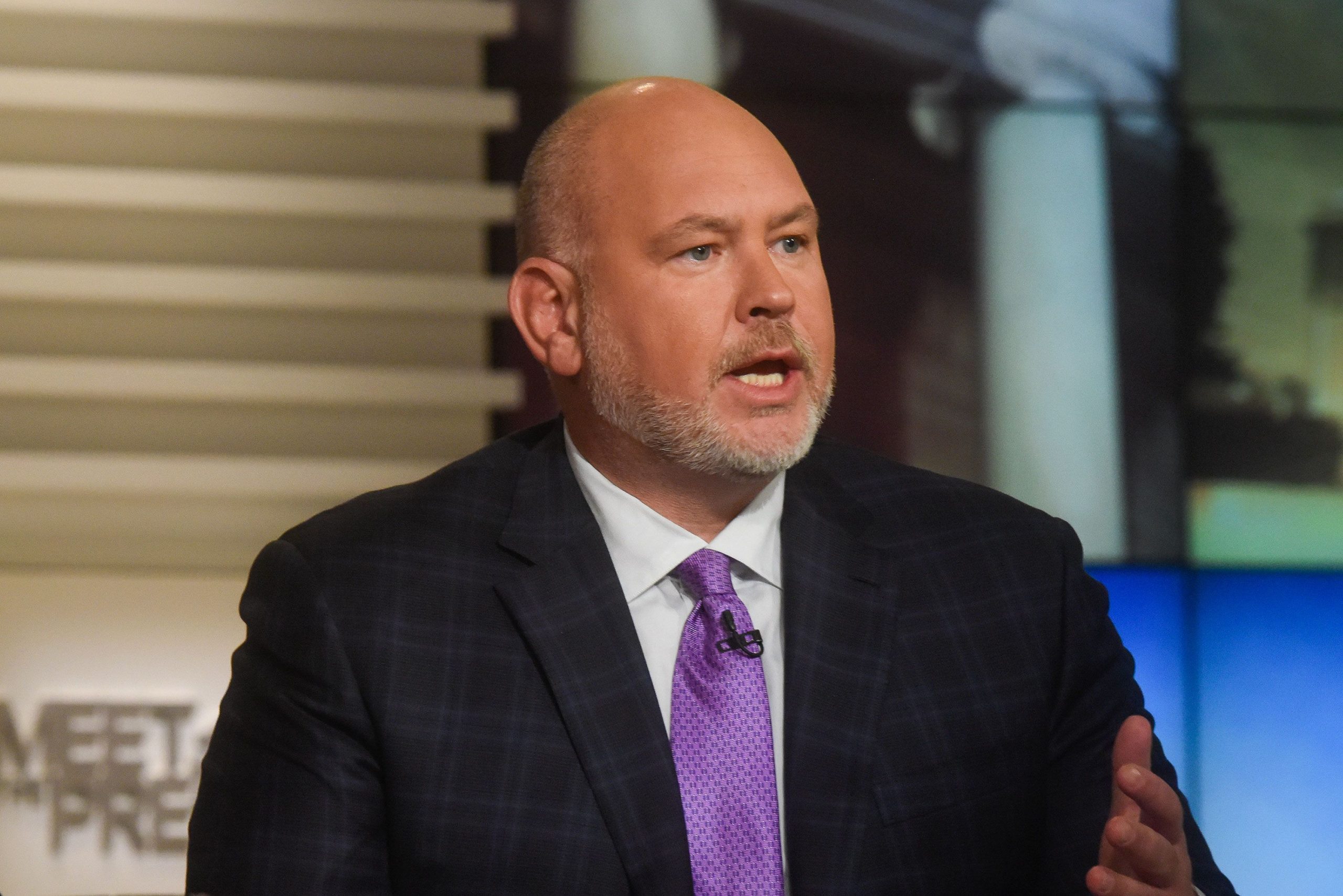 There’s been quite a tither in the press the past few days as it’s been reported that Meghan McCain’s memoirs sold a whopping 244 copies. I’ve read a number of excerpts from the book and this much I can say with assurance: If Meghan wrote it at the age of 24, which is when she lived most of what’s described, the most honest review that a critic could make would be to call the book, “the experiences of a 24-year-old with the mind of a 12-year-old.”

If you didn’t know who the author was, the content would tell you that you’re listening to an early adolescent reacting to the vicissitudes of life at the top, chiefly what a meany Dubya’s daughters were for not “respecting her more” and how she “cried for hours” when somebody criticized her blog.

The book is more like reading a 12-year-old’s diary about camp, than it is an insider’s account of one of the most consequential presidential races in American history. One reviewer called the book, Dirty Sexy Politics, “the unedited ramblings of an idiot.” I’ll link to a few excerpts below, but for now let me say that the issue here is that the ramblings are that of an entitled, self centered child who is writing about issues way above her comprehension and attempting to do so in an arch and all-knowing manner. If McCain was a better writer, she might be able to sell the story as parody, under a different pen name.

That fell on its butt, but not like the current one Bad Republican. And that’s the focus of all the furor.

In any event, with the release of the book, McCain and Steve Schmidt got into it. McCain called Schmidt a pedophile, Schmidt replied that’s it, the gloves are off, and here is part of a rant on Twitter that’s been going for two days now.

Schmidt has taken a lot of heat over the years as the man who unleashed Sarah Palin and now we’re getting some dirt.

2/Davis per Ricks insistence. We focused primarily on her views around evolution. She lied and told us that her dad was a science teacher and she rejected creationism. This was a big thing to a bunch of us. It was simple really, if you believed that people and dinosaurs lived

4/ The next morning Palin’s SUV pulled into McCain’s Sedona property. McCain looked at me and another aide and said, “Let’s go boys, let’s go talk to her.” I said it was completely inappropriate for us to be in the meeting. I said it was his first Presidential decision and that

6/ were leaving Minneapolis, I would have tied myself to the bumper to have kept the car from leaving Sedona. Next we all walked down towards the river, John McCain, Cindi McCain, Mark Salter and I. Mark Salter had the best advice. He said it was a big risk and that he could

8/ about each other in the heat of the fight. I said that we were on track to lose and we needed to take a risk. Cindy said it was a gamble. John looked at her and pretended to roll dice like he was at a craps table. His hand splayed open. He said. “Fuck it, let’s do it”

10/ following to him in July after a disastrous Aspen meeting where it appeared the inherent disorganization of the campaign might mean we wouldn’t produce a VP by the Convention. It was a mess. I said the following to Davis “What about looking at Palin. She is the most

12/ John McCain walked into a room alone and picked Sarah Palin. I wasn’t there. He was the 72 year old Senior Senator from Arizona and the presumptive nominee for President. He wasn’t my ward and he wasn’t in a conservatorship. He had agency and control. His decision was

14/ You called me a pedophile. No more secrets between us.

Here’s what else Schmidt said about Palin.

Please. She is an absolutely degenerate liar. Pathological. Unfit. Unwell. She’s a quitter and a buffoon who has no business ever holding a position of public trust, ever. Not even as a crossing guard. Nothing. You are nuts also https://t.co/9JnIi00Bw4

BWAHAHAHAHAHA!! I love Schmidt’s parting shot to this woman, who is the editor of Breitbart, “you are nuts also.” Man, the GOP and the right are eating their own today! With plenty of steak sauce!

I promised some excerpts from McCain’s book. Here is a thread on Twitter where you can read more than you will want to. It will bear out my views above.

Nevertheless, she persists. Then Steve Schmidt comes into the picture. Here's how she describes him at first: pic.twitter.com/4EMPhge44O

Meghan McCain was born into the right family, but for reasons which nobody has ever found an answer, being born into a certain world doesn’t mean you belong there. This is true for people born on both the top and the bottom of society. Many people are far better than their beginnings, other people are born on third base and they still can’t get to home plate. They’re not cut out for the particular game they’re in.

My instinct is that this particular fissure in the GOP civil war landscape is only going to widen. This is going to get good. I think it’s time to pull down a history book or two, let’s see how the Whigs were going at it, before they dissolved and the new Republican party arose from the ashes.

Schmidt himself says as much.

2/this will get worse. I am not afraid of any of these people. I will not be afraid of these people. The whole fetid lot of liars, weirdos, loons, militias, religious nuts, fascists and conspiracy theorists, all of them, need to understand something. The rest of us are holding

4/religions and no religion at all. It is common sense based and we are sick of the bullshit and will not allow a belligerent minority to hijack our Country, our Families, our Kids, our Faiths, our Communities, our unity, our liberty, our bodies and our future. Never.

The Exhausted Majority. Sounds about right. Count me in.