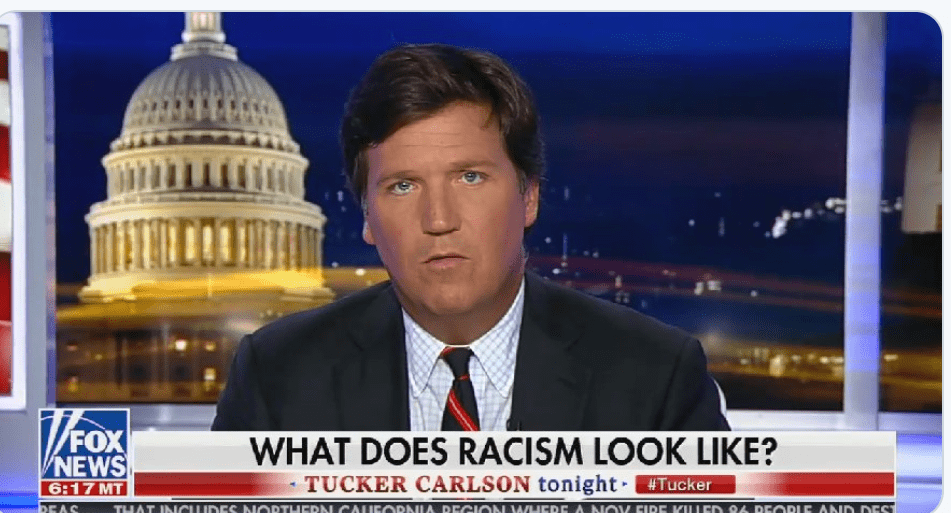 I’m going to be blunt here, mainly because I’m so pissed off that I can hardly see straight. I have purposely not written a word about the Club Q massacre on Saturday night. First because I was heartbroken, I have had so many LGBTQ friends I can’t count them all. Second, I was trying to process yet another senseless mass shooting in America, and the GOP’s complicity in it. But now I’m just regally pissed off.

Look, let’s be honest, we’re all adults, and hopefully friends here. We all have prejudices. It’s just that simple. Because you know what a prejudice is? It’s something that you personally just don’t like. One of my personal prejudices is seafood. I can’t tolerate the shit. That’s a prejudice, hell, I haven’t even sampled more than half of it, but I wouldn’t touch it with fire tongs.

My wife Teri on the other hand loves the shit, she can’t get enough of it. But my personal prejudice against seafood doesn’t mean that I block her from ordering garlic shrimp from China Wan-Wan, I just ignore that and order my own entree. Because that’s what normal human beings do, we hold our prejudices, but we put them in the closet and deal with people as people!

Sadly there’s another, smaller subclass of people out there. who for whatever twisted reasons, childhood upbringing, personal grievances, miswired brains, whatever, they give into their dark hatred, and turn those others that they blame for all of their shortcomings into personal scapegoats. It’s a sad commentary on humanity, but sadly there’s little we can do about it, especially in a country awash in semi automatic weapons, and almost no restrictive laws.

But there’s a 3rd group at play here, and they are neither normal nor fucked up in the head. they are soulless ghouls, who have absolutely no moral compass, and most likely not even any personal prejudices, they are craven whores willing to sell their non existent souls in order to turn a buck!

Yes, I’m looking at you Fucker Carlson, and Cruella de Ingraham, and Alex Jones, and Sean Hannity. I’m talking about selfish, sadistic, cretins who most likely don’t even have any personal prejudices against the minorities and communities, just so they can make a buck. because the blind hatred that they spew increases their ratings, and make it possible for them to demand ever higher phat contracts to continue to keep doing the same. And when they write yet another vapid, useless book of hateful rantings, and go on tour, they’re sold out.

Women? Hispanics? The LGBTQ community? Trans gender kids? Fuck ’em! With the possible exceptions of wives and daughters, none of these people touch their rarified worlds, and there’s the almighty simoleon to chase. These dessicated ghouls have managed to turn everybody outside of their immediate social circles into others, objects to be harvested for personal profit.

And with their corresponding influence on far right social media, it allows them to spread their filth and vitriol into a nation network of poor, stupid, twisted fucks with no moral boundaries to grab an AR-15, go out, and act on their darkest impulses. But hey! It’s no skin off of their noses. They were just exercising their First Amendment Rights in their pursuit of fair and balanced journalism. What a crock of shit.

Sadly, there is nothing the rest of us can do about it. We can only look on in horror, grieve with our neighbors as I did after the Route 66 massacre in Las Vegas, and wonder just how things got so far off the rails, while they pop another cork and check their latest ratings. I try to find solace by counting the number of new ghosts sitting on each of their headboards when they close their eyes at night. But you know what? It doesn’t really help. Because they simply don’t give a shit!