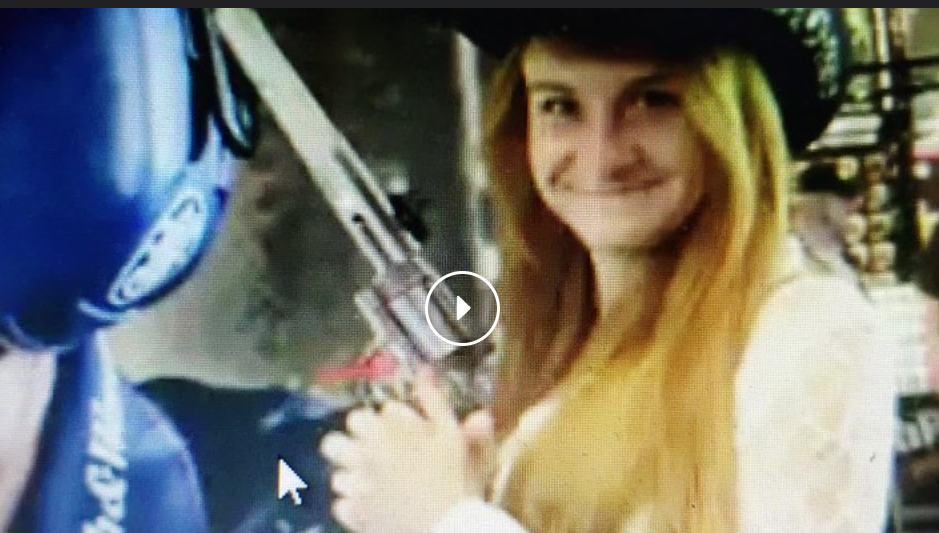 Everything from Deep State McDonald’s serving up insects to demonic satellites buzzing the skies was reported at this weekend’s QAnon festival, or the Reawaken America Tour, as it is commonly known, in Manheim, Pennsylvania.

You may recall the article we posted here yesterday, where the opening prayer asked for Donald Trump to be shielded from “RINO trash.” That pretty much set the tone.

Here is the weekend’s apex, or at least we hope it didn’t get loonier than this. This is Overstock CEO Patrick Byrne going on about how he worked directly for James Brennan and James Comey at the FBI and murdering a Russian spy was discussed. The only problem is that Brennan worked for the CIA, never the FBI, and Comey wasn’t working there either, at the time that this story is set. Pure fantasy, in other words.

At Eric Trump and Michael Flynn’s QAnon conference, Patrick Byrne said he offered to murder Maria Butina for the FBI: “I self-reported that I drugged and raped her. I wanted to see what Brennan & Comey would do. When they came back later, I offered to murder her for them.” AUDIO pic.twitter.com/42o42CGjns

Bear in mind that this man was at the White House, the same night that Rudy Giuliani and Sidney Powell were there, and the discussion in the room was whether Trump should appoint Powell his special counsel.

Trump is bad enough but the real toxin has always been the Trojan horse that walked in there with him. We are still dealing with that to this day.

The Reawaken America Tour is the anti-COVID movement, rebranded, and combined with QAnon. Don’t forget its sister tour, the the American Freedom Tour which, as you may have read here last week, is having severe financial problems. It uses the same cast of characters, all right-wing heroes, the Candace Owens, Michael Flynn, Mike Lindell crowd.

These are the fringe characters of American politics, all gathered together under one tent, to decry demonic satellites and pray for “holy ghost viruses” to be released into voting equipment.

Mental illness doesn’t even begin to cover it. I guess when life gets too crazy to live, you just create an insane world of your own and live there. It shouldn’t be surprising that this is happening. It’s well known that so many people live lives of quiet desperation. It makes sense that they would want to gather somewhere for support of an alternate reality or lifestyle. The truly tragic part is how these people are getting fleeced for every nickel they have.