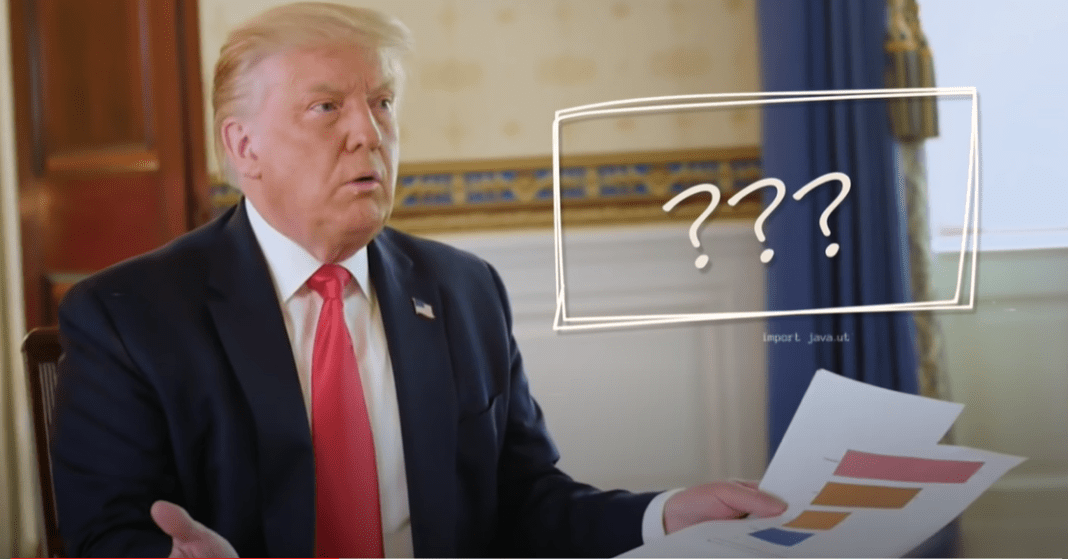 Yesterday I wrote that Trump’s criminal lawyers are so worried about Trump being indicted by the DOJ, they’re  preemptively negotiating with the DOJ as to what conversations with close advisors due to issues of executive privilege. Now it turns out that they’ve been talking for longer than we thought.

Every lawyer and legal analyst I’ve heard from all believe this ploy is a broken down suitcase. In other words, It won’t sell. US courts all the way up to the SCOTUS have affirmed that privilege lies with the current President, not the former one. The only thing Trump’s lawyers can do is to go to court to try to quash subpoenas for the advisors, which will do nothing but slow the process, and Trump is nowhere near a stale date on the statute of limitations. And nothing they do in federal court will slow down Fulton County DA Fani Willis.

But here’s the part that I love the most. There’s an even better reason for Trump’s criminal lawyers to be scared shitless. Look, if you’re ever charged with a crime, or even investigated for one, and you get a lawyer, his first words are going to be, Outside of this office, you shut up. You don’t talk to your mother, your lover, or your priest about this. I’m the only one you talk to. This is simple common sense based on the old WWII slogan Loose lips sink ships.

But according to new reporting today, not only is Trump still adamant that he’ll never be indicted, he won’t stop talking to the same former close allies the DOJ is actively investigating! This includes his former Chief of Staff, Mark Meadows, the man allegedly engineering the witness intimidation attempt against Cassidy Hutchinson.

Everybody knows that Traitor Tot is the worlds’ worst client. He is notorious for not paying his legal bill, but also for completely disregarding legal advice he doesn’t want to take. And it’s about to land him in federal prison.

Just try to follow the logic, because it’s just too funny for words. Trump’s lawyers are on their hind legs trying to keep the DOJ from talking to former Trump advisors under claims of privilege. But even if they were at least partially successful, any claims that Trump to privilege disappeared on January 20th, when he boarded Air Force 1 to go back to his gaudy dump.

There is nothing that Trump’s lawyers can do stop the DOJ from interviewing these former advisors on the content of conversations and phone calls that took place after Trump left office. But since Trump’s middle name is felonious intent, if any of those conversations deal with illegal activity in the White House, and you know it will, then it’s game over. The DOJ now has the Crime/Fraud Exemptions, and not does it free that advisor from privilege, it frees up all of the advisors, because you only have to prove criminal intent once.

It may take a while, but eventually what goes around comes around. Trump has skated for more than 50 years being hands down one of the dumbest criminals in history. But that was because he was too puny spuds to waste the time and effort on. Trying to overthrow the government is a wee more serious, and these people aren’t screwing around. There is no way this ends well for Trump. And good riddance!