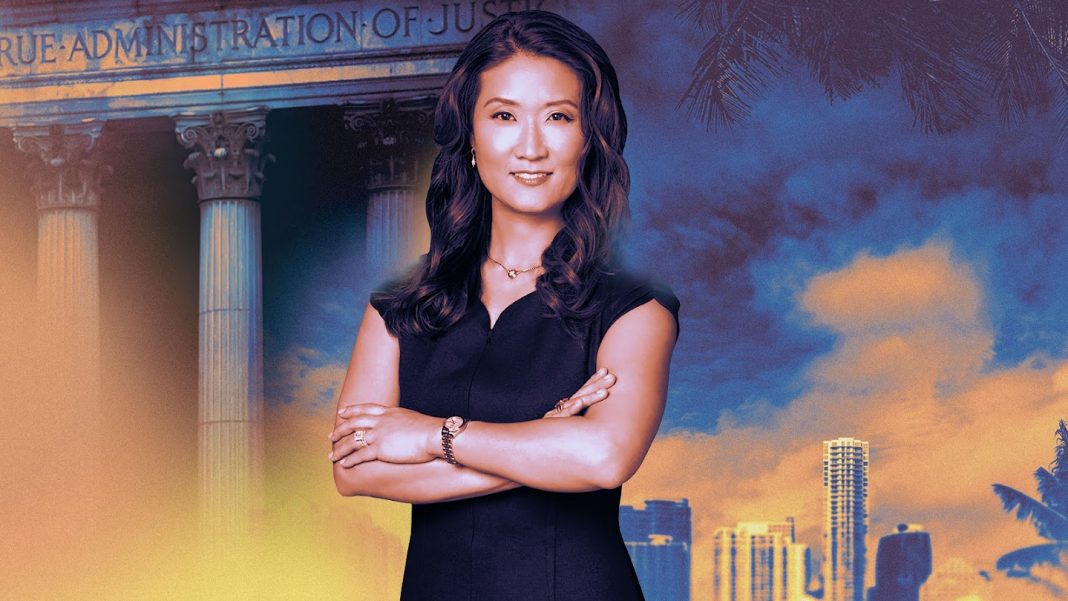 I work during the day and so didn’t get to follow the J6 Committee Hearing as closely as I should, and when I did get home there was the scurrilous SCOTUS decision to read about, and then I perused my fellow PolitiZoomers to catch up on other happenings of the day, and then, living alone as I do there was supper and dishes to see to, all followed by a quick smoke then back to Twitter where I learned they talked Italygate today…

Oh, lord, I know there is tape (or DVR) but it’s getting too late to wade into that tonight looking for nuggets..then MSNBC’s Katie Phang came to my rescue!

"Italygate" was an Internet conspiracy theory that Meadows got from Scott Perry. Perry sent a YouTube link. Meadows sent the link to Rosen who sent it to Donoghue.

Donoghue: :I emailed Acting AG and said 'pure insanity' which was my impression of the video, which was patently absurd."

Rosen: I told Meadows that Italygate had been debunked. Meadows seemed to accept it but he called me back a few minutes later and complained. He said that the guy in the video was working with Giuliani. Giuliani was "offended".

Well, if Rudy is offended…

Rosen clearly was done with Giuliani.

Donoghue: Kash Patel called me and he brought up Italygate & I told him that the guy in the video had been arrested in Italy b/c of stealing computer data and the video was absurd and that the DOJ didn't want to have anything to do with it.

Rosen: There is no factual basis for the fraud assertions being made.

Thanks for the recap Katie, always good to see our tax dollars at work!