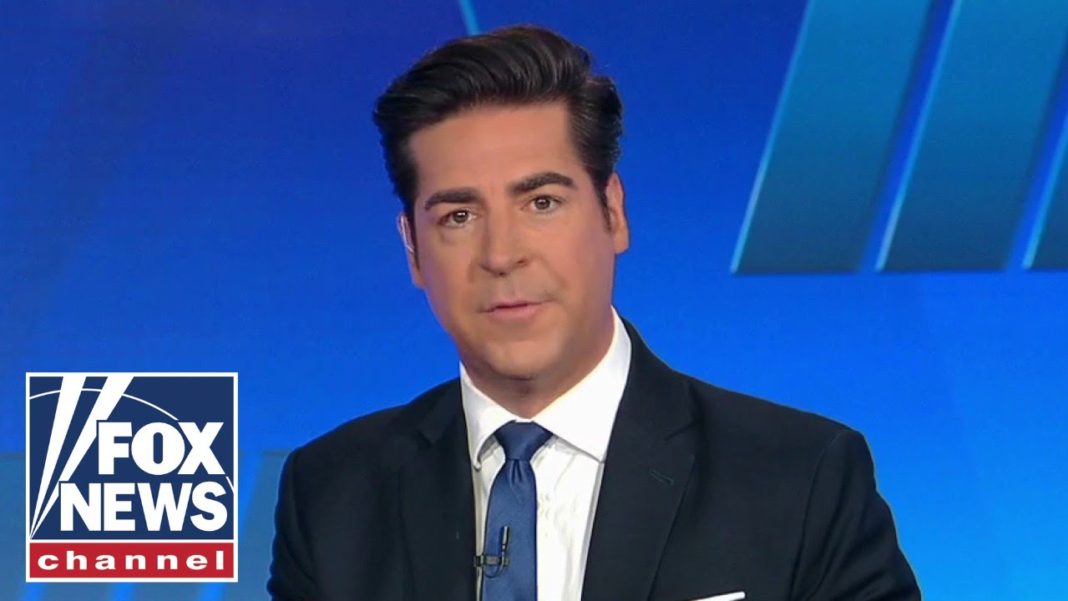 It is always best to remember that Fox News doesn’t work unless they’re scaring the fck out of your crazy uncle on Facebook with the “Make America Great Again” shit plastered all over.

But it is increasingly difficult to scare people because, well, government seems to be working again, and people like that, see 2022. Yes, the border is a mess and always will be until we get an immigration bill that makes sense in this day and age. That’s on Congress.

So, Fox News has to scare white people who are about to become a minority. They have latched on to CRT as the boogeyman that is ruining their kids. Teachers tend to run a bit more liberal than the average person, and so they are the co-conspirators. Listen to Jesse Watters’s attempt to terrify the audience. He gets so lost in buzzwords that he ends up sounding just bizarre:

JESSE WATTERS (CO-HOST): The next thing you know CRT is everywhere. And you have to look out as a parent for code words — if they have a “wellness officer” at the school.

Yes. If they have a wellness officer at school that person is the halfway point between a counselor and the police officer at the school. It means that the school cares about directing the child in the right direction and will probably bring the parents in.

They don’t use things like CRT if they say, “A class is about belonging.” That’s what you got to look out for.

Because that is just so awful. “Belonging.”

And a lot of these teachers, they’re fighting a proxy war against the parents. They’re poisoning the children to get back at the parents. Maybe the teachers have daddy issues. Maybe they’re uncomfortable in their own skin.

But, they hate the country, they hate the patriarchyand so, they’re just trying to destroy these children to make themselves feel better. It’s actually being a bully because they’re going after the kids.

Please to be fcking off now, Jesse.

As a person with two brothers who are teachers and have gone out of their way to spend their own money and have 30-45 minutes after school speaking to kids who are going through difficulties at home, this is so damned offensive that I truly want to beat the sh*t out of him.

And it’s all to do nothing more than upset the audience, and convince them that the teachers – most of whom are working their asses off teaching geometry, English, history, and career prep, are the enemy of their children and are “bullies.”

It is nice to know that Jesse’s mother is a liberal who calls him to say he doesn’t look good or whatever and tells him he’s full of sh*t… of course, her paycheck doesn’t depend on infuriating audiences.
****
[email protected], @JasonMiciak, SUBSTACK: ARREST OF FBI COUNTER-INTEL ISN’T NECESSARILY BAD FOR THE FBI, MAY BE REAL BAD FOR TRUMP