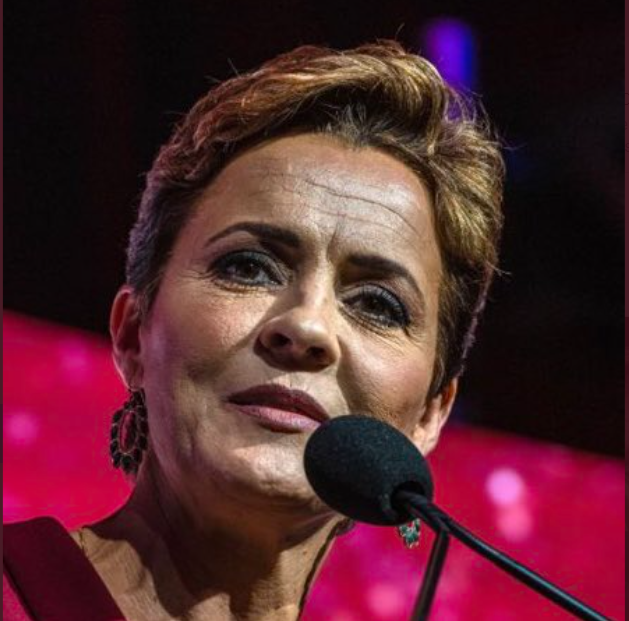 I can’t say as how this is surprising. The surprising part was that the vast majority of Trump-endorsed candidates conceded their elections were lost and went on their merry. That was the surprise.

Kari Lake is too much like Donald Trump to go that direction. She needs to stay in the spotlight and be the MAGA queen — or MAGAGA queen, whatever it is nowadays.

This is a colossal waste of time and money but I guess Lake has plenty to spare of both. She should go have a photo taken of herself with Lindsey Graham and the caption, “Whatever happened to you?” Something took this woman down the rabbit hole and she won’t let up.

I know this will shock you, but Kari Lake says her election was stolen: “I am still in this fight. I am busy here collecting evidence and data. I have assembled the best and brightest legal team, and we are exploring every avenue.” pic.twitter.com/aUyHlZYlR9

She sounds like the female version of Trump 😂😂😂 the best and brightest legal team 🤦 pic.twitter.com/mxiiJCffvF

Here’s what she put out yesterday.

Kari Lake puts out a video tonight using Tom Petty’s ‘I Won’t Back Down.’ I don’t think @BenyoPetty is going to like this. pic.twitter.com/fefqKtb7Ym

Kari Lake sees herself as the female Donald Trump, plain and simple. She wants to make being mouthy and uncouth, and knowing absolutely nothing about the issues of the day, beyond a set of vitriolic talking points, the way things work now. She’s an autocrat. She wants to be a dictator, as does Trump. She wants to look good, sound right, have loads of money and power, and do nothing to benefit the people of Arizona or our way of life.

The tide of public opinion did not go in her favor, but she won’t accept that. So what’s next? Digging herself into a hole, ala Mike Lindell, and squandering a fortune? Probably.

Could it be that Lake still has delusions of a Trump/Lake ticket? Maybe that will happen as well. They can both run on the Big Lie, the stolen election platform.

Make lots of popcorn. Between this and the new gang in the House going after Hunter Biden’s laptop, there will be marvels to behold. Maybe Roger Stone will bite the head off a chicken.