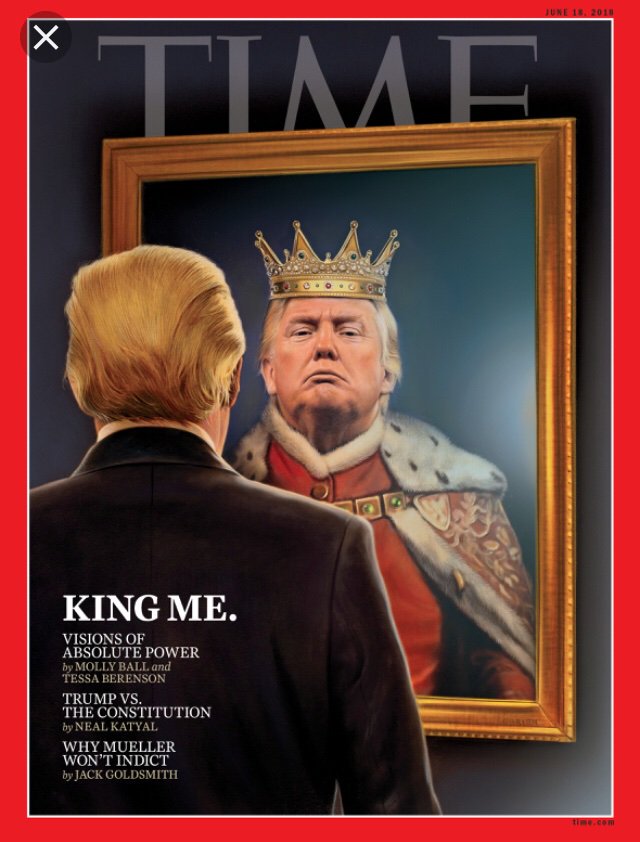 You know, racist dog whistles are nothing new in American politics, going all the way back to the Civil War. In the 1860’s it was the Dixiecrats who used racism to try to stop Lincoln’s Emancipation Proclamation from being passed.

That lasted until the early 60’s, when RFK talked JFK into letting Martin Luther King Jr out of jail, and launched the civil rights fight by the Democrats. LBJ finished the deal with the signing of the Civil Rights Act, after which he snapped at an aide walking into the Oval Office smiling, What the fuck are you smiling at?! I just cost us the southern vote for a generation! actually, it’s been more like 3 generations now.

Taking the mantle, the GOP played the race card masterfully to replace the Democrats the party of choice in the deep south. Nixon used race riots to proclaim his War on crime, using blacks as the focus. And it’s never stopped since then, but never overtly stated for the general public.

Noticing the pattern here? The GOP spent generations using racism to further their ambitions, but never overt racism. It was always with a nod-nod-wink-wink, or subliminal dog whistles. The GOP was careful to never use overtly racial epithets.

But then, in 2015, Il Douches’ farted his way down that rattle clap gilt escalator in Trump Tower, and changed the paradigm forever. He made his presidential run announcement by stating that

Notice the difference? There are no more dog whistles or subliminal messages. The GOP, through Trump is coming right out and saying that they re prejudiced against anyone who looks and acts different from them. And since Trump reluctantly left office, it’s only gotten worse

Do you get it America?! The kid gloves are off, and with a vengeance. No more dog whistles or nods-and-winks. The Trump GOP is telling you exactly what they are. An overtly racist, recidivist party beholden only to power, and willing to cheat to achieve it! Their candidates are coming right out and saying it in stump speeches and debates. The only goal of the GOP is power, and once they get it, they’ll never willingly give it up, most certainly  not through electoral means. A dictatorship is what they’re after, with The Mango Messiah on the throne.

Democrats, independents, soft GOP voters, you’ve been warned. The 2022 GOP irt  leaving nothing left unsaid. They’re stepping right in front of microphones and telling you that what they support is racism, misogyny, tribalism, anti women’s rights,  LGBTQ rights, and anti anybody who isn’t one of us rights. The only question left for you, the American voter is, what are you going to do about it? The future of our democracy is in your hands.