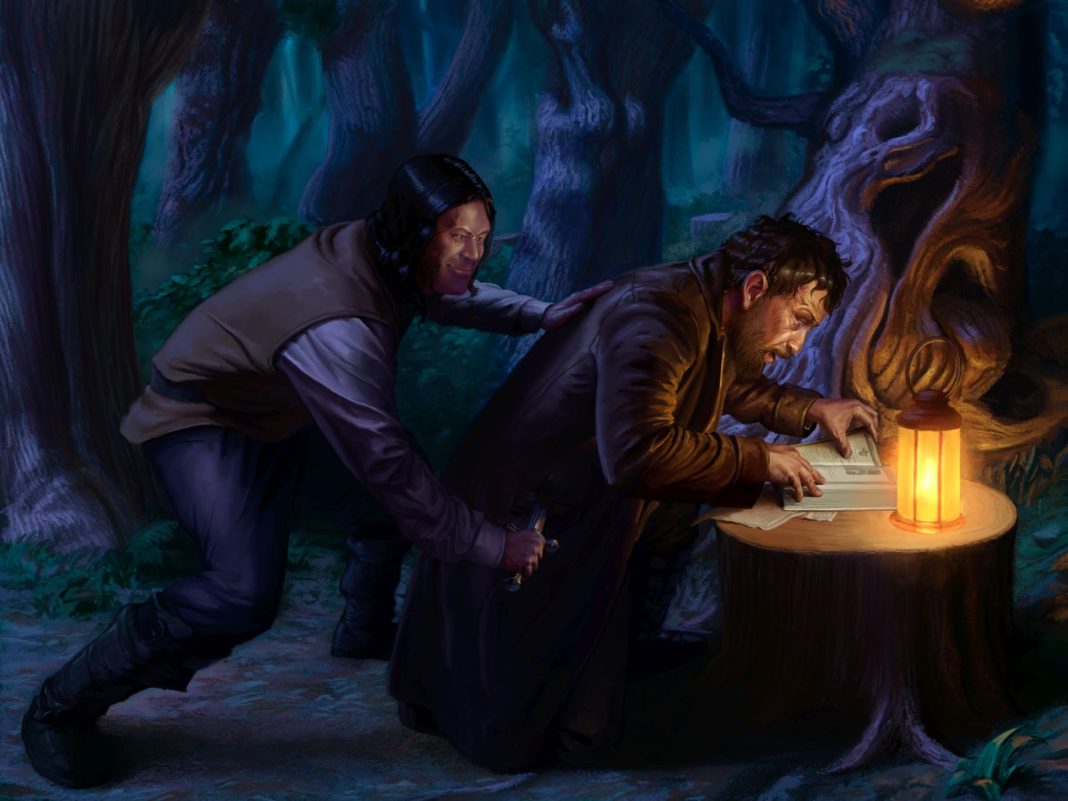 And, like clockwork, some “progressives” are coming together in an attempt to give control of the US Senate back to the Republicans. Let the backstabbing begin. Again.

So. Let’s look at some numbers. Right now, the Democrats hold 50 seats in the U.S. Senate. The only reason they have a “majority” is because we have a Democratic president. Vice President Harris can cast a deciding vote in case there isn’t a majority — and she already has.

This is a razor-thin majority by any measure. A single Democrat can pass away, or refuse to vote with the majority, or change parties, or any of a number of things that will stop Democrats from controlling the Senate.

It only takes one to lose the majority.

n 2023, 14 Democrats and 20 Republicans are up for re-election. Most of these seats are going to stay either red or blue, with a few chances to flip seats. It’s way too early to say, but a cautiously optimistic view is to say that the Democrats might be able to extend their majority by a couple of seats.

Of course, that isn’t how they frame it. They have two juicy targets in their sights, Joe Manchin and Kyrsten Sinema. And they’re not wrong to point out that they are a) pretty conservative for Democrats and b) vulnerable. I get it. Manchin only votes with the Democrats maybe 75% of the time, and Sinema not much more. Both are opposed to eliminating the Senate filibuster, and both are seen as wobbly on strong climate change legislation.

So. The No Excuses PAC — a combative name, that — founded by Saikat Chakrabarti, Corbin Trent and Zack Exley, say they want to remove Democrats who “stan[d] in the way of ambitious action to end the coronavirus pandemic and revive the economy.”

Two of the PAC founders, Chakrabarti and Trent, are former staffers for Alexandria Ocasio-Cortez. (I have enormous affection and respect for AOC, even though she goes way off the rails sometimes.) They either don’t realize or don’t care that a candidate like her will not win in a lot of areas in the United States. Say, Senate seats in Arizona and West Fucking Freaking Virginia. Politico reports:

In an email to supporters Tuesday, the PAC will say, “Help us find the next AOC to replace Manchin and Sinema.”

Really. They think an Ocasio-Cortez or Nina Turner or Bernie Sanders is going to win in those states. Sorry. They’re wrong.

Let me give a contrast. I live in North Carolina, a classic purple state that is gerrymandered to the hilt. (The electorate is split almost 50-50, but Republicans hold 10 of the 13 US House seats and have an iron grip on the state legislature.) I live in NC-7, which was until recently represented by the redoutable Blue Dog, Mike McIntyre. I detested McIntyre and wanted him gone. Well, I got my wish. In 2014, McIntyre retired, likely because he didn’t think he would win re-election. For six years and counting, we’ve been “represented” by the Tea Party corporatist David Rouzer, who wants to destroy our district’s beaches with unfettered offshore drilling, voted to overturn the 2020 presidential election, and apparently thinks QAnon is a pretty fly bunch of white guys.

I’d take McIntyre back in a heartbeat.

Manchin and Sinema are the equivalents of McIntyre. Arizona is a lot like North Carolina, quite purple and prone to put idiots like Joe Arpaio, Doug Ducey, Paul Gosar, Evan Mechum, Jan Brewer, and Martha McSally into office. The Democrats they vote in tend to be left-leaning centrists like Mark Kelly and his wife Gabrielle Gifford, Janet Napplitano, and the Udall brothers. Arizona voters are not going to vote for a desert version of AOC to represent them in the Senate. Kelly and Sinema won in part because they assured the Arizona voters that they wouldn’t toe the Democratic line in the Senate, and they were respectful and receptive to more conservative views.

No way will AZ elect an AOC against Kirsten Sinema. She’s the first Dem Senator elected in 30 years and it’s because she’s a moderate. We aren’t blue here by a long shot. If you want to destroy progress put a progressive up against her. Dumb move.

As for Manchin, are they serious? This is West Virginia. Have they ever been to that state? State voters sent centrist Democrat Jay Rockefeller to the Senate because, well, he was a Rockefeller and he was relatively conservative on some issues. Same with Manchin. As for the state legislature, the Republicans hold a 74-24 majority in the House and a 20-14 majority in the Senate. Manchin survives in West Virginia the same way McIntyre did in North Carolina, and Kelly and Sinema do in Arizona — by reassuring voters that he was conservative in many ways, and that he would operate independently of the Democratic leadership when needed. (Manchin may retire in 2022, which means that the West Virginia Democrats can either find someone “Manchin-like” to run or try to run someone like Paula Jean Swearingen, who got clobbered by a 43-point margin against Manchin’s Republican colleague Shelly Moore Caputo in the 2020 Senate race. Maybe they can run centrist Earl Ray Tomblin; he’s a few years younger than Manchin. The No Excuses PAC would love him. Not.)

The PAC leaders who want to eject Sinema and Manchin aren’t stupid. They have to understand that their attempt to “find an AOC” to run to replace Sinema and Manchin will almost certainly not work, regardless of how many cheery slogans and references to the Spartans at Thermopylae they may chant. Chakrabarti burbled:

Well, for one, he totally contradicted himself about the filibuster — yo, bro, I thought that’s one of the reasons why you wanted to primary them, because of their resistance to ending the filibuster? — and for two, I guarantee that if he bothered to analyze the Sinema and Manchin campaigns, he would find they centered their campaigns on kitchen-table issues. I doubt either one of them said a word about the filibuster on the campaign trail.

This new effort is also likely to frustrate leading Democrats as they attempt to keep the party united while corralling their small majorities in the House and Senate to pass Biden’s agenda.

In taking on Manchin and Sinema, the political action committee will be trying to accomplish something the left has struggled to achieve in recent years: compete in conservative and swing seats. Justice Democrats has so far failed to flip a Republican-held district.

What they could do is try to get more Democrats — even center-left Dems, shudder — into the Arizona and West Virginia legislatures, let them get experience, build their brands, and then run them for office. But no, that’s not the plan. They want to raise gobs of money, smear Manchin and Sinema from the left, and weaken them for the 2022 races.

Upshot: Democrats will have to flip two seats just to keep their razor-thin majority. Or we get to have Mitch McConnell back as Majority Leader, to block everything the House passes and cripple the Biden administration.

Wanna convince me that the “No Excuses” PAC isn’t deliberately doing this? You’re going to have to convince me that they’re either blithering idiots who don’t get the damage they are doing, or they are fanatics who think they actually have a real shot at getting a progressive into either of those seats, despite all evidence to the contrary.

The first is almost certainly not true. Chakrabarti said:

Pressuring them in 2022 when Dems may no longer have a majority won’t do much.

So they do know what they’re doing.

Whether they are fifth columnists trying to give the Senate back to the Republicans or they’re fanatics who are blinded by rhetoric and ideology, McConnell and the GOP send their thanks.