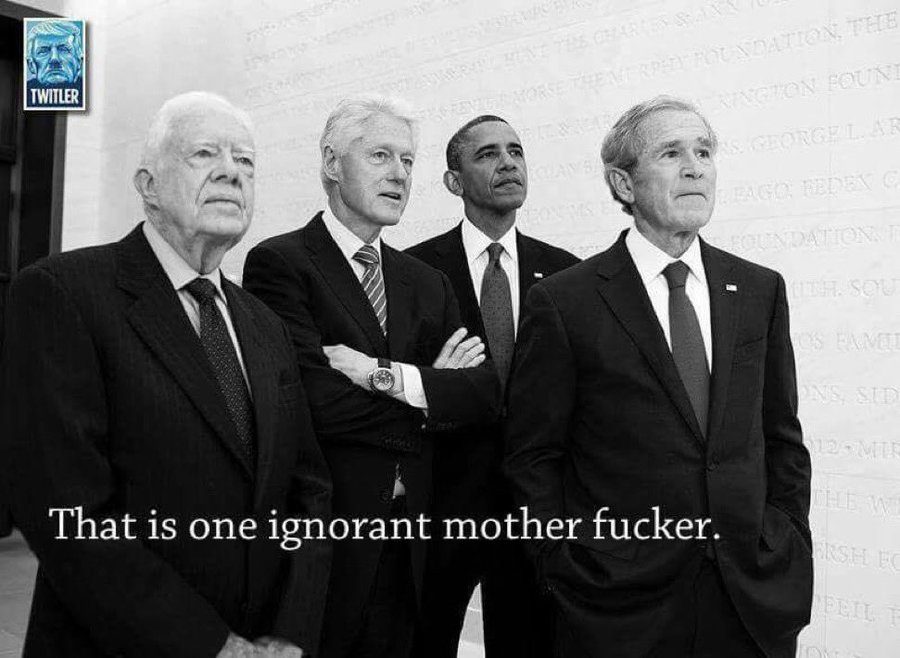 This is the tenor of today’s activities, friends. In the Divided States Of America, the duly elected president of this country gave a dynamic speech. Joe Biden was not his avuncular, folksy self, he was on fire. He laid it on the line. If you missed it, take a look. (full video at the bottom)

This is both the right question, and a sign of how bad things are that the question even needs to be asked. https://t.co/nM6bJanDQL

There was one citizen who lost his damn mind listening to this speech and you know who that one is. 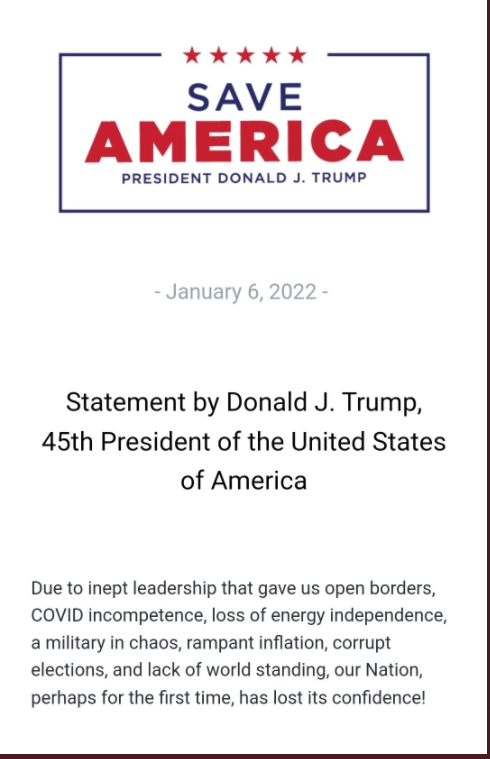 And then another. Here’s the well edited version. 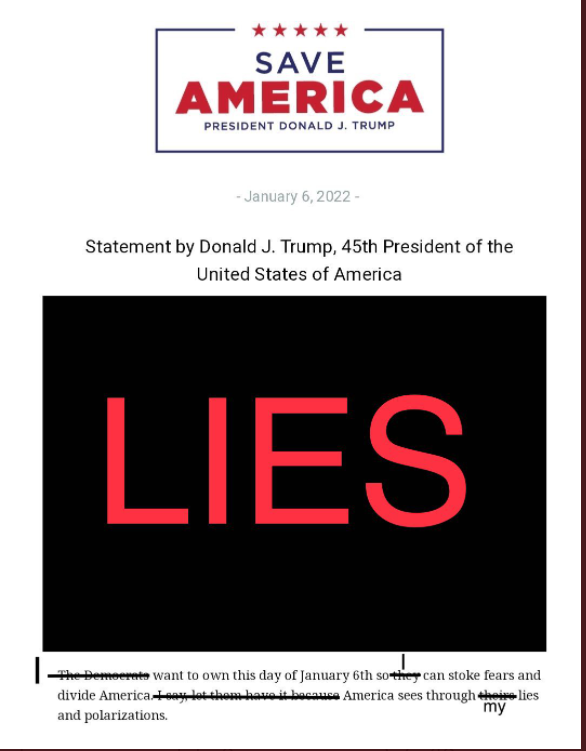 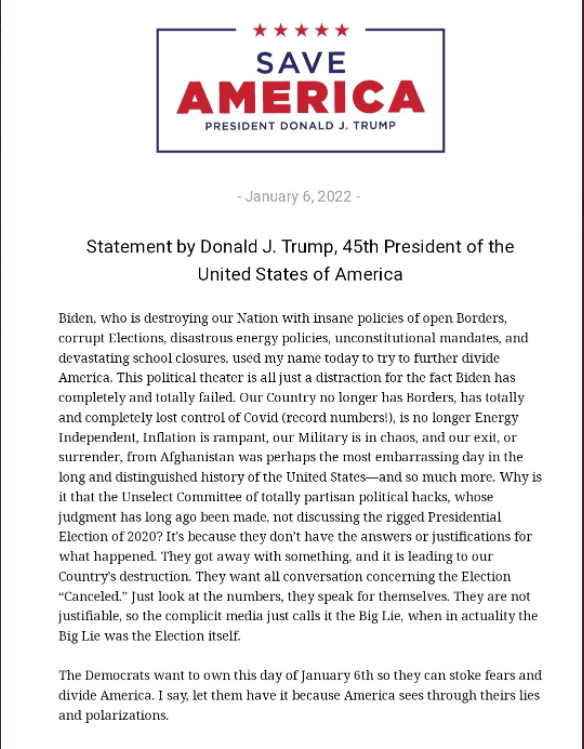 I have to share this. I found it in this same thread and it’s so spot on. 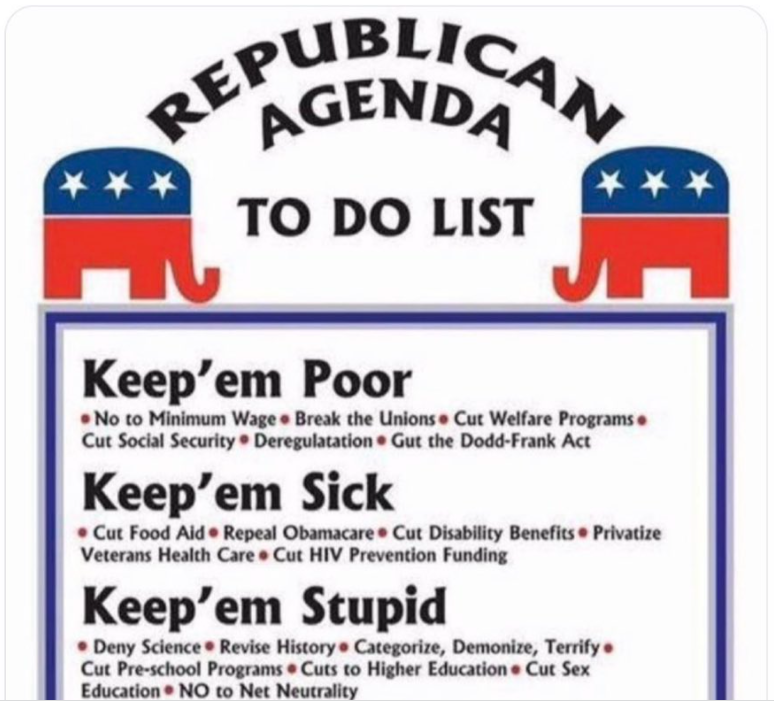 And here’s yet another. Trumpty is melting down like the Wicked Witch Of the West, this morning. 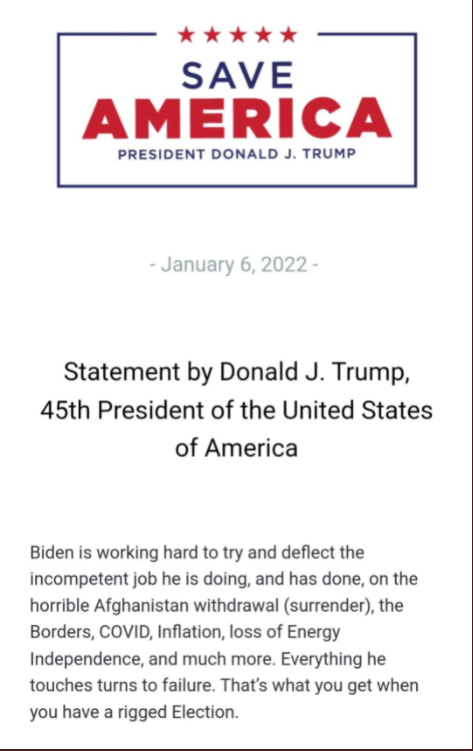 This could go on all day. All the wingnuts on right-wing media are going off now, spinning lie after lie. Ho hum. It would be news if they actually said something true or constructive.

Meanwhile, America mourns and America vows to regroup and go forward. Amerikkka is trying to burn it all down, as usual.

It will be interesting to see if Trump actually goes in front of a microphone today to vent his spleen or if his “statements” will be his sole voice.