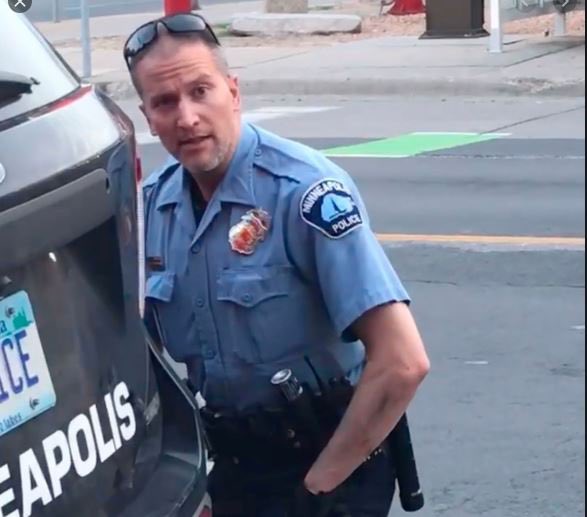 This is not normal. In most major trials involving heinous crimes both sides end up engaging in what is commonly known as The battle of the experts. The prosecution trots out the best the state has to offer in that particular arena in their case in chief, and the defense trots out the best that money can buy in their case to rebut the prosecution.

This is nothing new. In fact there are forensic and medical experts who make a very comfortable career by, let’s just say, massaging the accepted evidence to conform to a particular point of view. The important thing being, they take already established facts, and find an alternate theory.

But it’s all just gone wrong. One of the major, featured experts that Eric Nelson trotted out in defense of Derek Chauvin in his defense was former Maryland Chief Medical Examiner, Dr. David Fowler. And to be generous, Fowler was a hot mess. If David Fowler was the best that Nelson could do, he shouldn’t even have bothered trying to rebut the prosecutions forensic testimony.

Fowler made no direct examination of Floyd himself, he worked with existing numbers from the autopsy. And he tended to fly in the face of reason at every opportunity. His zenith of incredulity was when he suggested that George Floyd may have succumbed to carbon monoxide poisoning, because he spent so long in close proximity to the tailpipe. This despite the fact that it was a hybrid vehicle, and there was no evidence that the engine was even running. The prosecution chewed him up and spit him out on cross examination.

Now, at least the august doctor can soothe his raw feelings at being humiliated on national television as a professional with the sop that at least he got paid a shit pot full of money. But now he’s looking at the kind of professional humiliation that no amount of money can take the sting out of.

Following the guilty verdicts in the Chauvin case on Tuesday, on Friday the Maryland Governor, and the Maryland Attorney General, announced in a joint statement that they had ordered an independent review of every death in custody case that Fowler presided over during his tenure as Chief Medical Examiner.

That’s right. Fowler’s testimony on behalf of Chauvin in the Floyd trial was so unhinged that the state of Maryland now finds it necessary to cover their own asses as to how accurate his work in previous police custody cases was in the first place. This could end up with previous cases of possible police abuse being reopened, or convictions being overturned.

That’s the kind of professional shame that no amount of money can wash away. And more importantly, now that Fowler is a hired gun, this isn’t the kind of testimonial that is likely to lead to garnering the movie star wages for any testimony in the immediate or near future. What goes around, comes around.