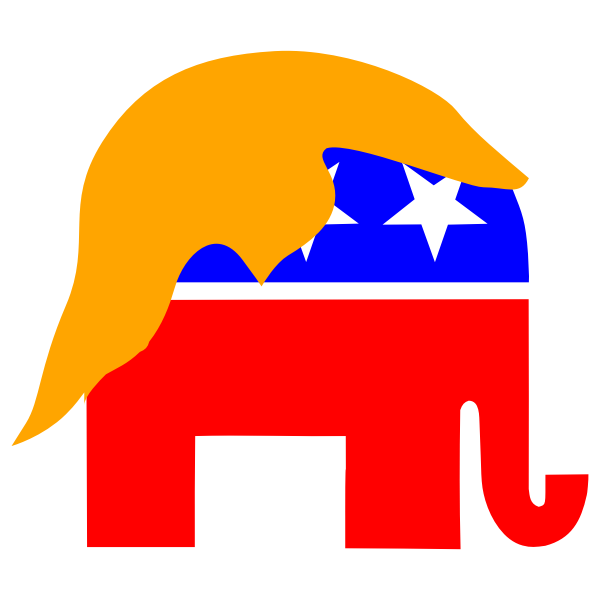 I’ve been hoping and praying for this day for 5 long years now, while I paddled around in the cesspool of Trump’s mind and soul. I’m thrilled beyond words. But those of you who know and read me also know I’m a longer term strategic thinker, and that’s where we’re going now. November.

We all know that today’s events are only going to rile up Traitor Tot’s hard core base to show up in November. BFD. That was a given since 78% of Trump’s anointed choices have won their primaries. Afain, BFD. Trump’s base is a minority of the already national minority GOP.

Likewise, this will motivate the hell out of the Democratic base, most of whom have been jonesing to see this day for at least 5 years now. We already had abortion motivation on our side, and ensuring that the Democrats maintain control so that the investigation and, hopefully prosecution can continue unabated.

But there’s another factor to consider here. The Never Trumpers. They have been working almost guerilla style to get control of their party back. Former Trump DHS Assistant Director Miles Taylor has had an organization up and running trying to educate and motivate moderate GOP voters to go to the polls in the primaries to defeat Trump acolytes. So far it has had mixed success at best, but could Trump’s sudden day of reckoning be the golden key that unlocks the box?

Until now, the best case scenario for Democrats was that these voters would just stay home, and deny Trombies the votes they desperately needed. But now the paradigm may have changed, the Lincoln Project supporters and the rest of the wishful GOP moderate dreamers are almost like pre-2016 Chicago Cubs fans. They always had an almost childlike belief that One day the day would come! And for these never Trumpers, is it possible that the day just came?

Is it possible that rather than just sitting out the election at home, the Never Trumpers may take to the polls to scrub as many pro Trump candidates and incumbents as possible?, further weakening Trump, and making it possible for them to try to put forth their own slate of sane, moderate GOP candidates in 2024 to start taking their party back?

These are strange times my friends. We’re in uncharted waters here. I have never heard, read, or researched a major US political party that was this fractured that survived. Will this be the exception? You don’t know, and neither do I. But the whole game has fundamentally changed, it’s like playing baseball with hickey pads on. My advice? Sit down, strap in, fire up the Orville Redenbacher in the microwave, and sit back to enjoy the show. We’re all just along for the ride now.