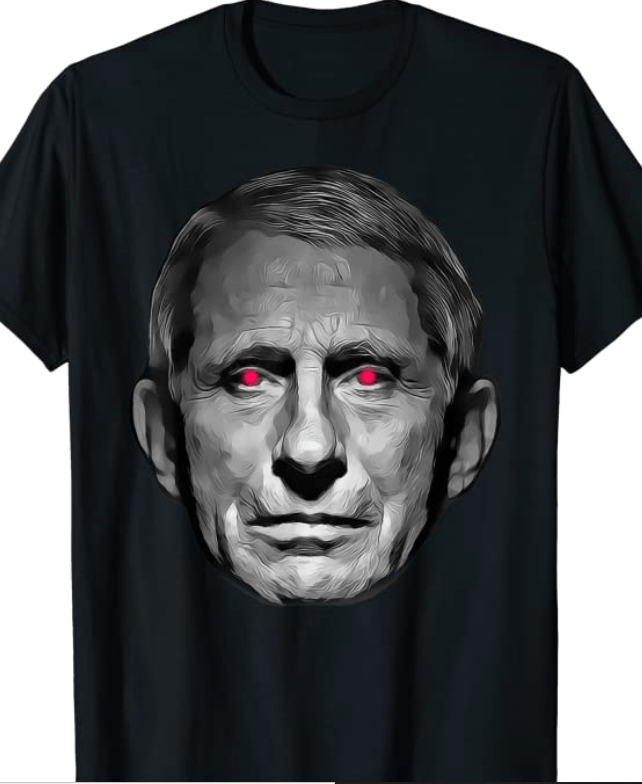 It was a busy day in the Senate today. After having to deal with the likes of Rand Paul, Dr. Fauci had to deal with Roger Marshall. That is a sandwich nobody would want to be in the middle of. Patty Murray did her best to keep order, I give her all credit. Daily Beast:

A fed-up Dr. Anthony Fauci was heard on a hot mic calling Sen. Roger Marshall (R-KS) a “moron” after Marshall repeatedly demanded more financial disclosure from Fauci during a Senate hearing on Tuesday. Marshall held up a giant fake paycheck to illustrate the fact that his staff couldn’t find Fauci’s public financial disclosure. Fauci, the director of the National Institute of Allergy and Infectious Diseases and Biden’s top health advisor, snapped back that his finances were readily available, and had been “for the last 37 years or so.” He added that Marshall, who blamed “the big tech giants” for concealing Fauci’s finances, just had to file a public information act request to view his disclosures. “You are so misinformed that it’s extraordinary,” he seethed. As Sen. Patty Murray (D-WA) shut Marshall down and regained control of the proceedings, Fauci could be heard muttering to himself, “What a moron. Jesus Christ.”

Listen carefully. The clip is only :16 long, you might not catch it the first time.

I say good for Fauci for fighting back. He’s been demonized by the right-wing media and their sycophantic operatives in the House and Senate. The picture attached to this piece is Fauci with demonized eyes. The MAGAs are nuts.

Garland Made Trump Look Like A Fool. Will the GOP FINALLY...