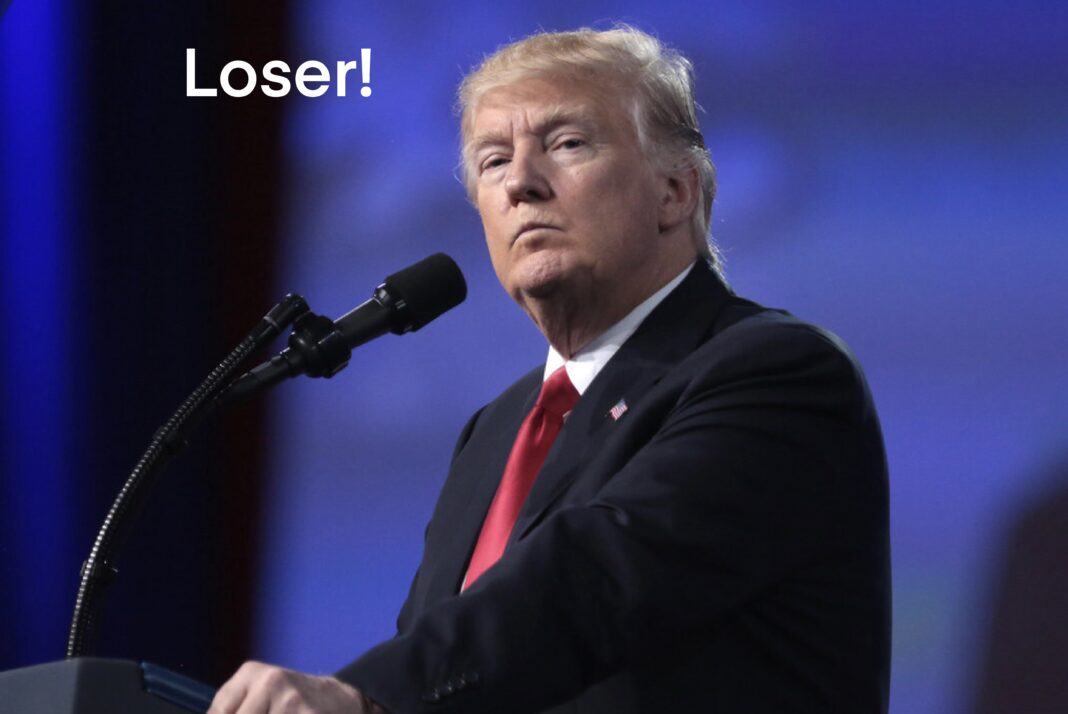 Donald Trump hates Morning Joe. This was the man who accused Scarborough of killing an office intern/employee, one who unquestionably had a heart condition that caused her to fall and hit her head on a table. Is there anything scummier or more offensive? He offended the woman’s family so badly that they went public about the pain Trump was causing, and many of Trump’s staff kept telling him that he had gone too far, only to watch him go further.

First, the show is not only highly critical of Trump, but unlike many other shows, they often mock and openly laugh – hard – at things Trump does. It is one thing to be constantly criticized. It’s entirely different from being laughed at. Narcissists cannot stand criticism, but laughter is an injury so serious that it can make them unstable. Hence, the Joe “Murder” story.

Second, Trump knows that ratings don’t matter much in this situation. Morning Joe is the “smart” morning show, the one that everyone – Democrat or Republican – watches for morning commentary.

He won’t admit it, but he watches it every day. Always seems to know what they are saying about him. pic.twitter.com/znmKK8HJ3t

Shows and channels that are “dying” aren’t on the air for 14-15 years as Morning Joe has been. Additionally, with a show like Joe’s, it isn’t so much “ratings” as it is “who” watches the show and, of course, as I said, the smart people that follow politics. The viewers have more money than those who watch Fox. Advertisers love this.

And WTF about “lovely” and very “soothing wife, Mike.” Does he actually think that’s funny? This is a grown man in his late 70s, still calling people names.

Last. The tweet (or “truth” or “post”) was written at 2:00 a.m. He was quite obviously up late, going over ratings. Having been in television, Trump directly equates ratings to money, plus – he always wants to be “the” news and blames the low ratings on being “Trump deranged.” So typical.
****
[email protected], @JasonMiciak